Love is a truly powerful emotion – and it has led a lot of inspired young men to reach for their dreams and become successful so they could marry their girlfriends in the best ceremony their money can provide.

But things aren’t always in your favor, of course. There are many poor guys who have to work extra hard to even have enough money to feed themselves and save some cash for their future. 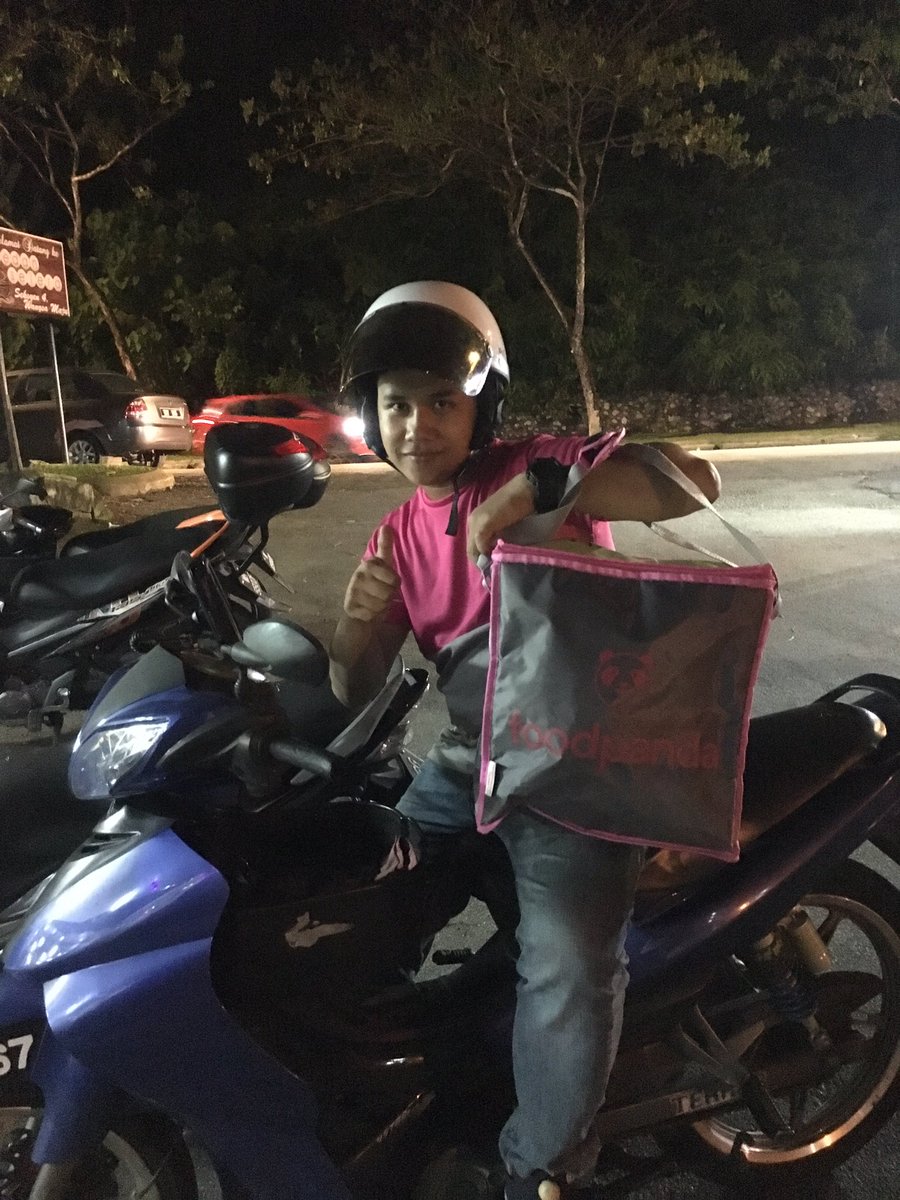 Times are hard but for one lovestruck guy, this meant he had to diversify his means of earning money so he could marry his girlfriend soon!

The young man named Amin, who hails from Malaysia, shared on Twitter via his handle @amnfdhl__ how he is working four jobs to save enough money to marry his girl. He asked for everyone’s support and for them to buy the products he is selling. 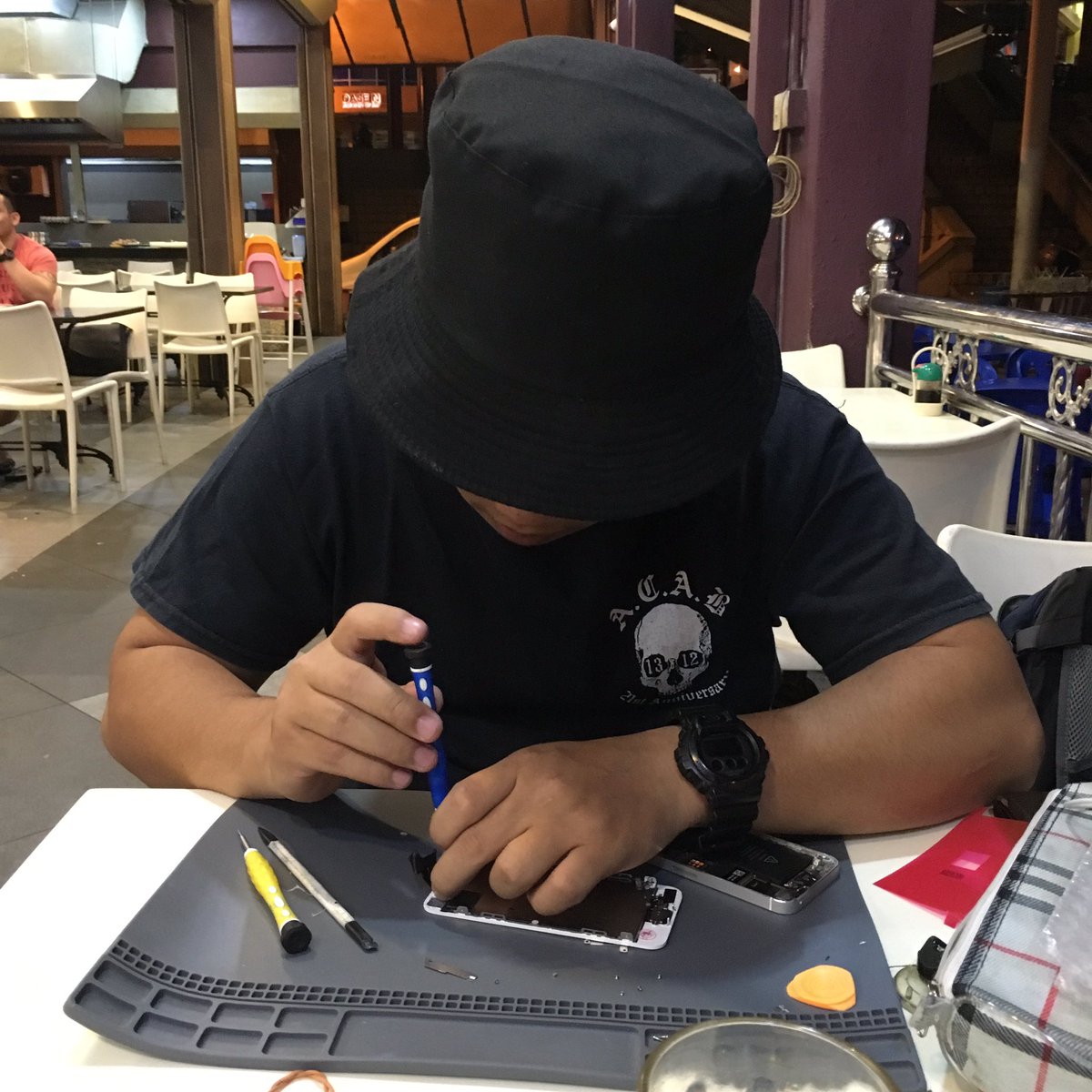 In the post, the Malaysian man shared that he works as ride for Food Panda from morning to evening. When night falls, he offers phone repair services. And if you’re interested in learning how to fix cellphones, the kind young man is even willing to offer tutorial services.

As the night gets deeper, he sells Air Koko at Jalan Ikan Mas Cheras, particularly on Thursdays. 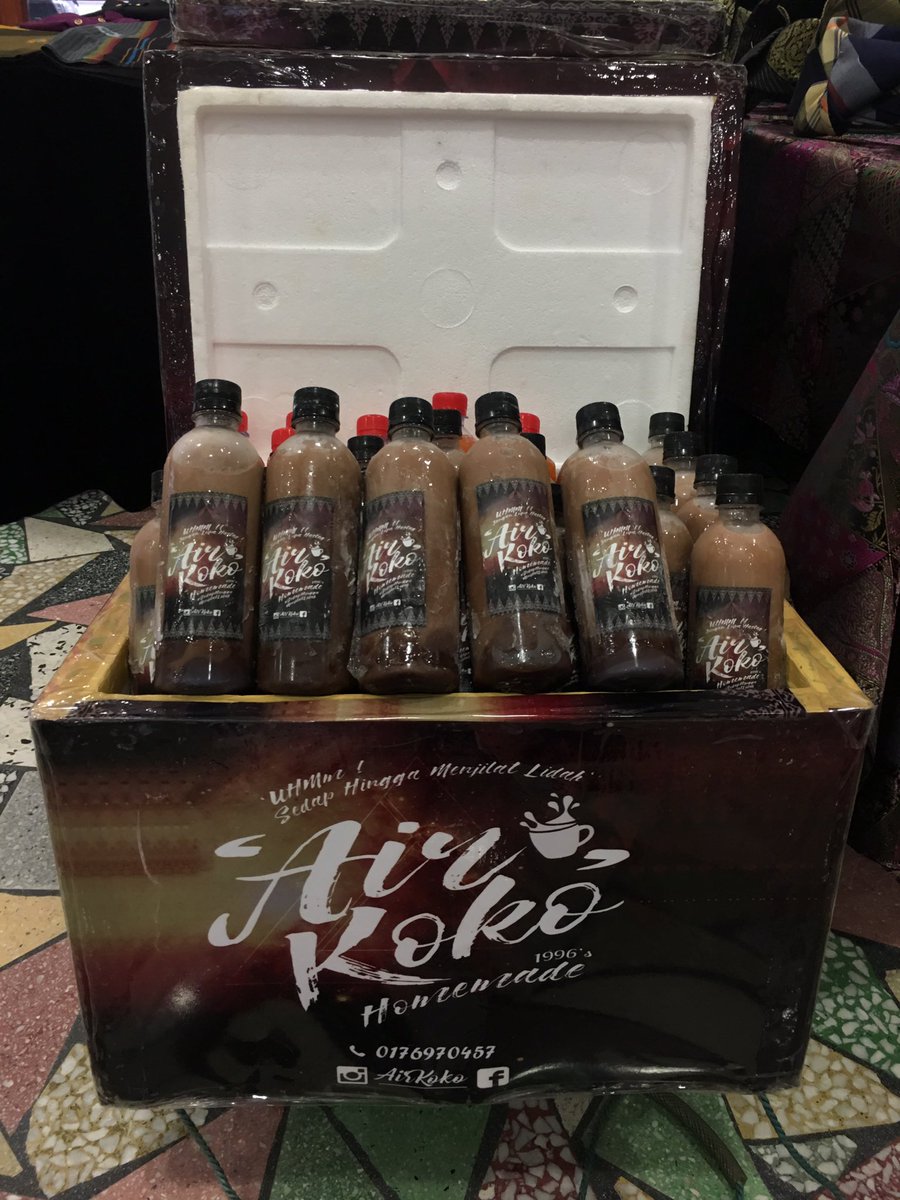 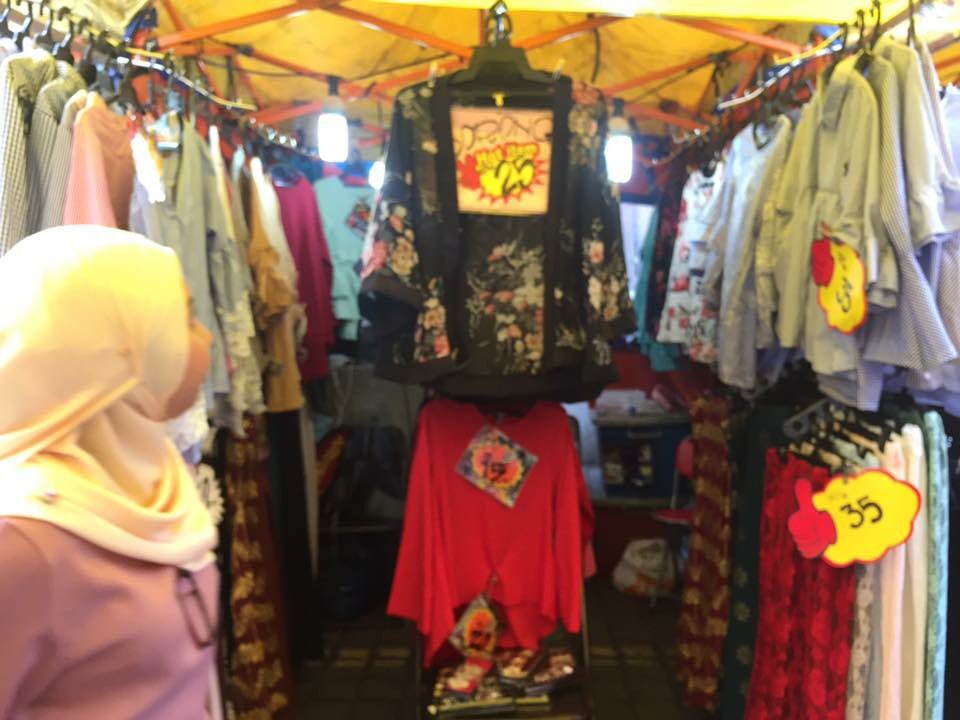 But if you think this young man’s multiple jobs are already taking up all of his time, he still has time left to sell iPhones and other gadgets on Instagram, going by the handle @Pakcik Gadget.

Of course, on top of his busy schedule, he also finds time to be with his girlfriend.

For being so hardworking, the young man has earned praise from many netizens. However, some advised him that this was unhealthy and that he should stop doing this on a long-term basis or else he could get sick. When that happens, the money he saved for the wedding would go to his medical bills. 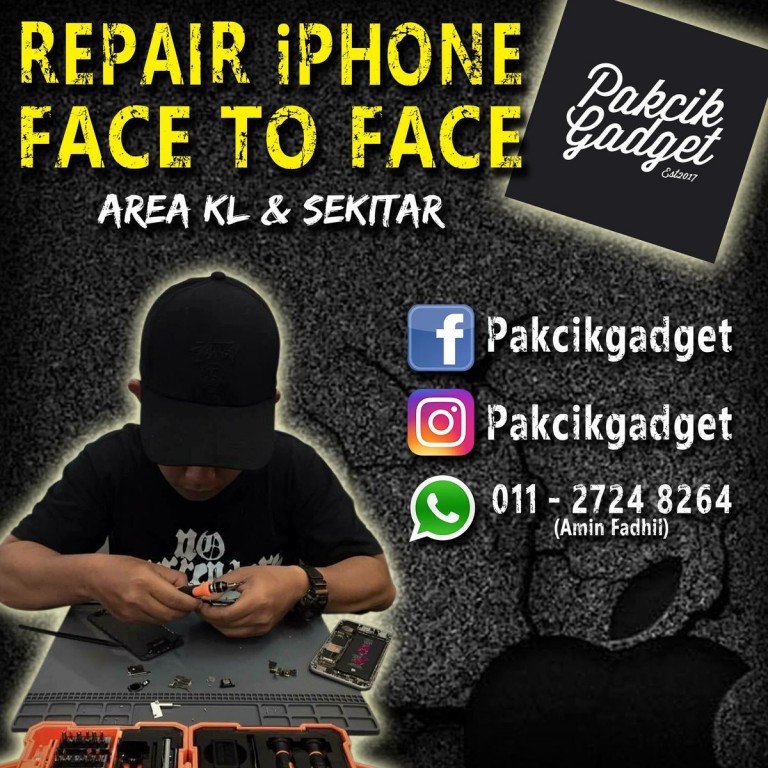 But despite that, he’s still quite an impressive guy, right?