What’s the best way to show someone you love them? There are many ways to do that – and the premise there is that you do something that would make your loved one happy and feel appreciated.

While flowers and chocolates work for most girls, there are also those who prefer more practical gifts.

For Giearson Agapito Genova, he knew the best gift he could give his girlfriend Mariz on their 6th anniversary is to give her room a makeover. 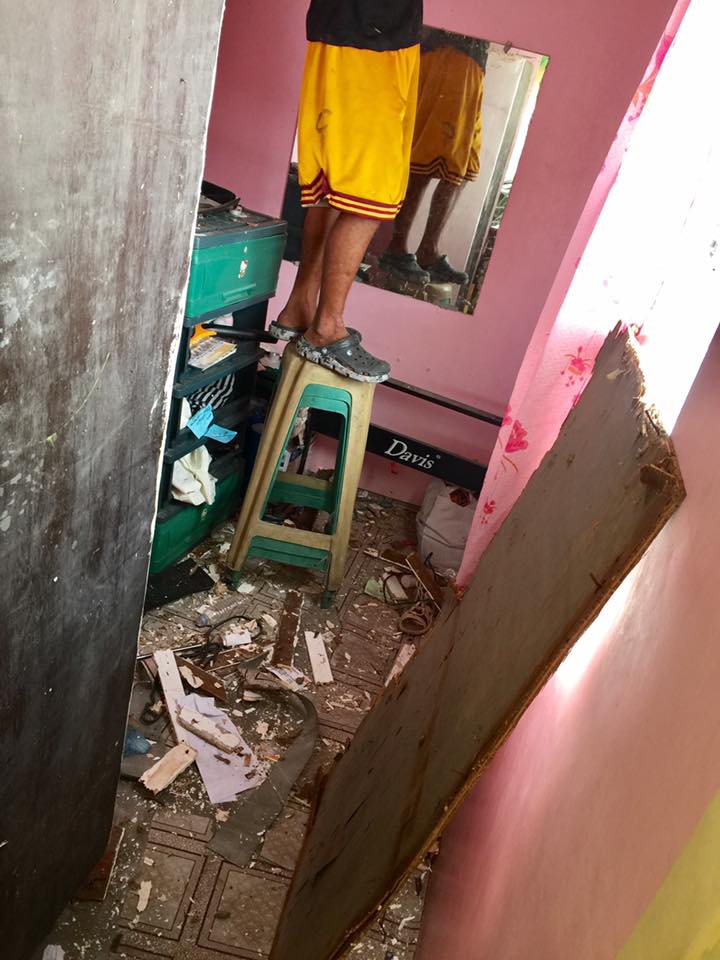 According to Genova, his girlfriend’s room became a sort-of stock room after her father died but while he had always encouraged her to get the room fixed, she always had some excuse not to do it.

Knowing his girlfriend loves to decorate and would surely enjoy putting her Hello Kitty collection on display, Genova kept on persuading her to agree to the makeover. Perhaps a bit tired of his nagging, she finally relented – with the condition that she doesn’t do the redecorating. He’s OK with that. 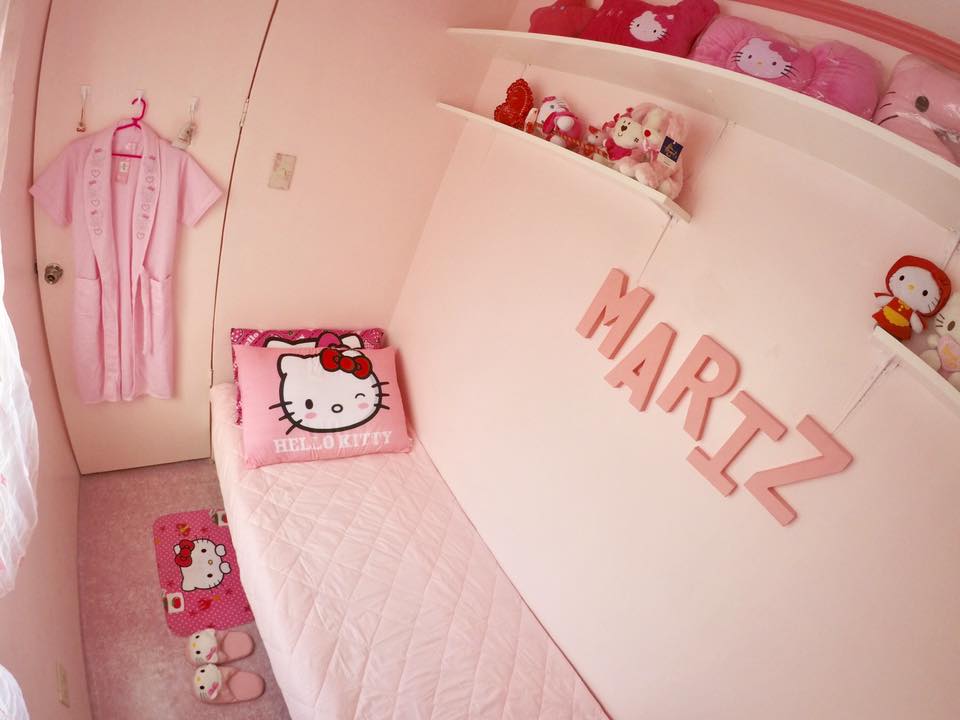 For a complete makeover, Genova also had the ceiling redone. In fact, it was the first thing that he had fixed. From the top, he worked downwards.

He got the walls repainted and shelves installed for his girlfriend’s collection.

Since he’s redecorating the room, he thought he might as well fix the bed frame; then, he bought a new foam mattress for good measure. 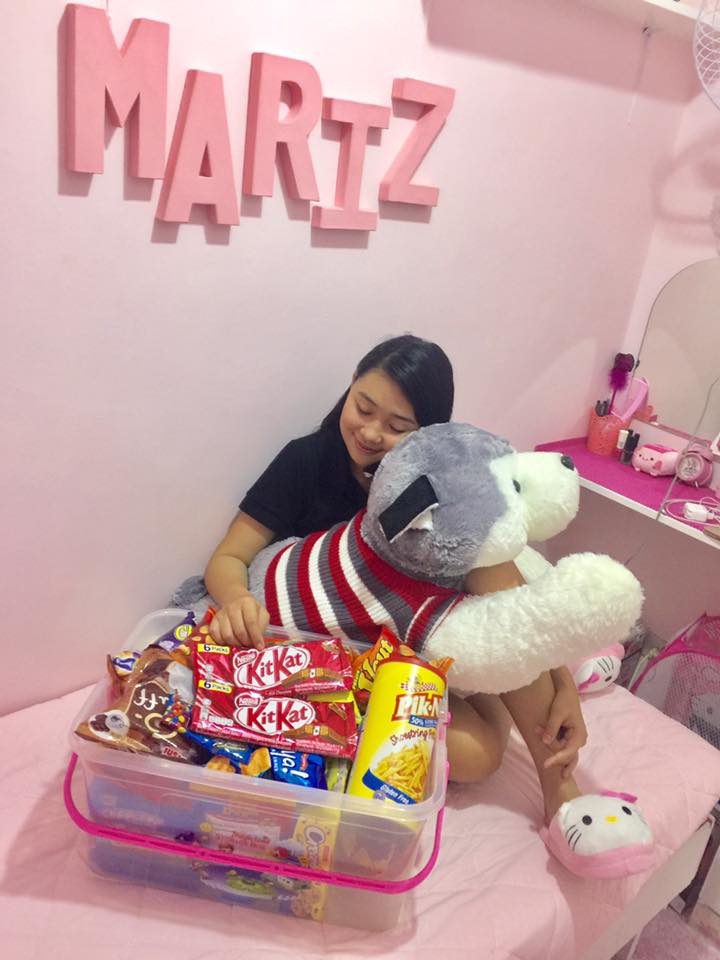 He also made sure to get her cabinet redone and even bought her a new wall fan.

And because she loves to decorate, he also bought her two bags full of various items she can use to complete her room’s appearance. For finishing touches, he even got her a pink robe. 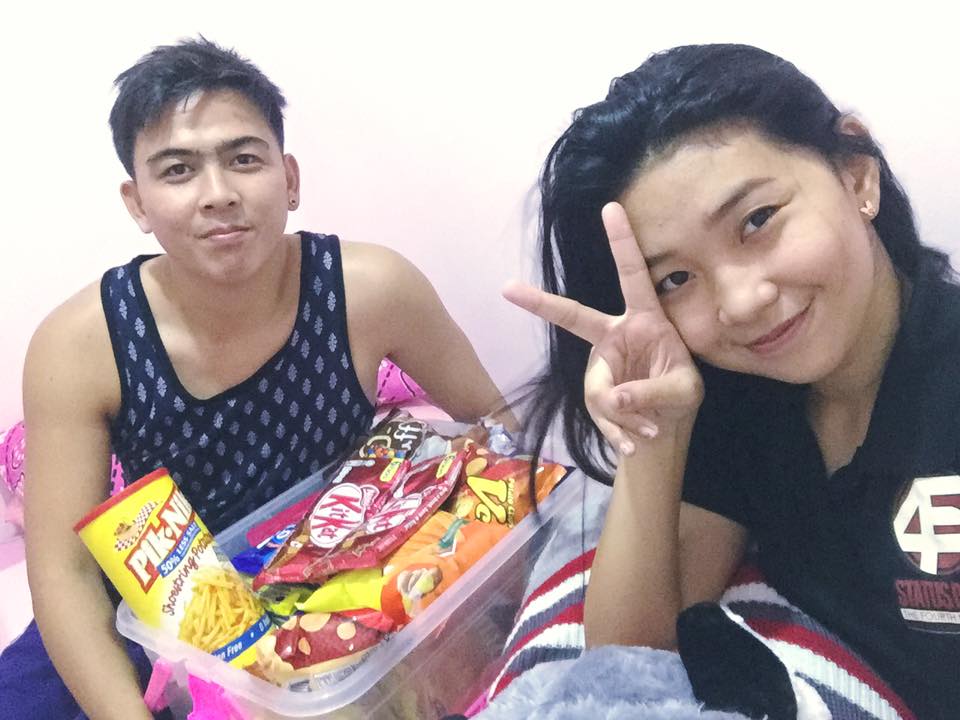 The overall effect was awesome! While the room was small, he was able to make the room look cute and functional without getting it overcrowded with stuff. Best anniversary gift, yes?