For 7 years, web agency owner Scott Mann shared a great marriage with makeup company owner wife Michele; the only thing marring their relationship was the fact that his mother-in-law was the typical ‘monster’ depicted of the stereotype.

For Sharon, Scott was never good enough for her daughter. She is patronizing and always uses a condescending tone on him which he chose to ignore and accept, knowing when he married Michele, he married into her family and must accept his ‘monster’ mother-in-law. He tried to be as polite as possible when she’s around. 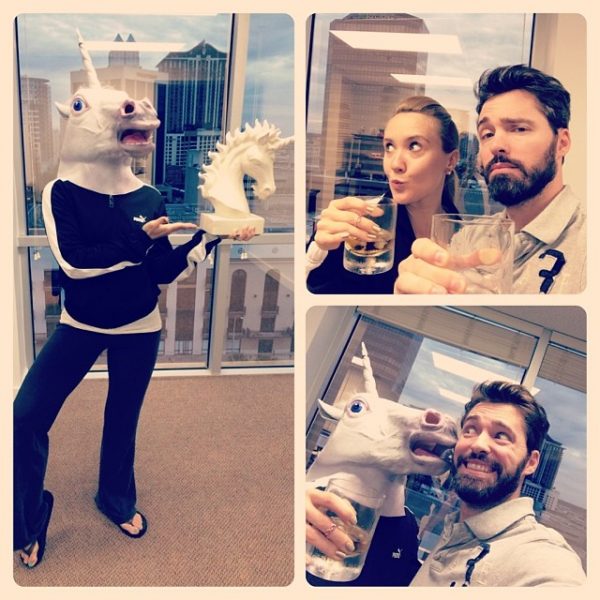 Things changed, however, the day Michele was diagnosed with acute lymphoblastic leukemia. It was terminal. Doctors told them she might not see another Christmas, with only about 10% chance she would recover.

Upon hearing this, Sharon packed up everything she owned, including her disabled war veteran husband who is now completely dependent on her care, and moved in with Scott and Michele. 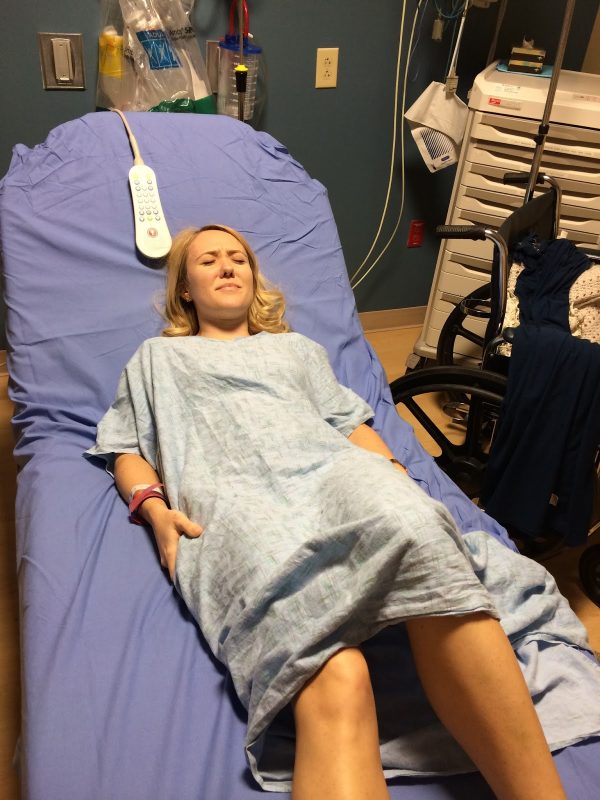 Sharon made a complete turnaround from ‘monster’ to ‘angel’ mother-in-law. She spent hours cooking, cleaning the house, washing clothes, and making sure her daughter gets to her doctors’ appointments every single time. And that’s not to mention how she also had to juggle time to care for her husband.

But things took a turn for worse when she was also diagnosed with cancer. Her breasts had to be removed and she must undergo her own sessions of chemotherapy yet this hero mother refused to give up.

She continued caring for her husband and her daughter as if she wasn’t sick as well. One night, 2 years after their difficult family ordeal started, Scott found his mother-in-law taking a nap in the kitchen while cooking her daughter’s oatmeal.

Hunched over, with her hairless head on her hand and wearing a white dressing gown, the tired woman looked defeated but Scott saw a ray of hope in the golden slippers she’s wearing that made her appear to be the fairy godmother sent to them in their time of great need. 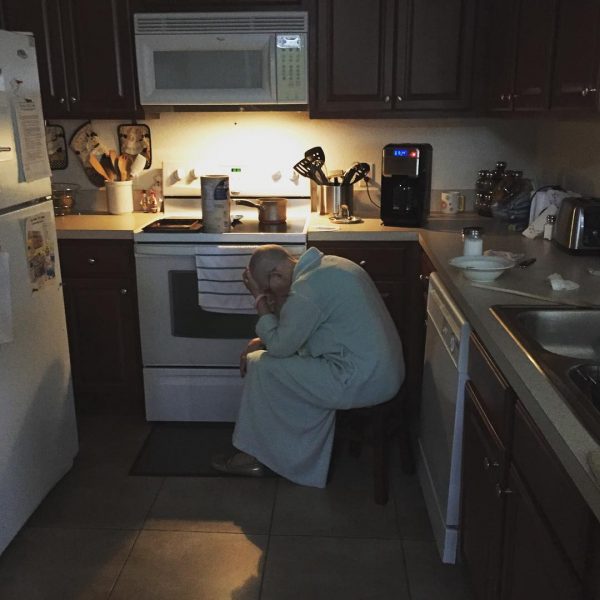 He wrote, “This, friends, is what greatness looks like in a quiet moment. Waiting on oatmeal to cook for her daughter for the 300th time since she got sick. Not everyone gets to have a real-world superhero in their lives. And for this I am filled with gratitude every day…”

What a sweet tribute.