A revolutionary piece of equipment can help save thousands of gunshot victims.

Known as the XSTAT 30, the groundbreaking syringe-like device designed by Oregon-based RevMedx works by injecting tiny blood-absorbing sponges to seal the wound. The sponges are made of wood pulp and coated in an antimicrobial substance chitosan that clots the blood. A single applicator can absorb up to a pint of blood and will work for four hours until the patient can receive treatment. 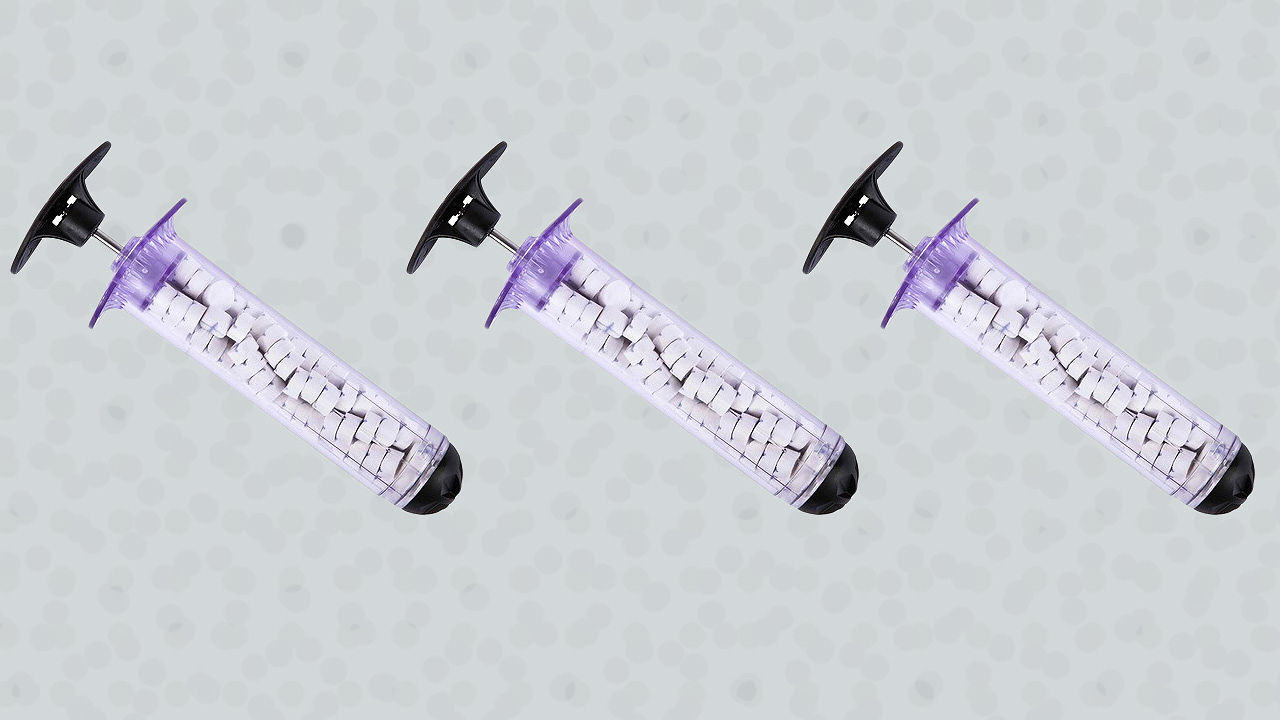 In April 2014, XSTAT 30 was already approved for use on the battlefield. However, it was only recently that the FDA approved it for civilian use.

Based on the data of the United States Army Institute of Surgical Research, haemorrhaging accounts for about 30 to 40% of civilian deaths due to traumatic injury. About 33 to 56% of those deaths occur before the patient reaches a hospital.

In a press release, the FDA said: “XSTAT 30 is cleared for use in patients at high risk for immediate, life-threatening, and severe haemorrhagic shock and non-compressible junctional wounds, when definitive care at an emergency care facility cannot be achieved within minutes.”

However, XSTAT 30 can’t be used in certain areas of the body including the chest, pelvis, abdomen or tissue above the collarbone. Also, the sponges must be removed individually since they aren’t biodegradable.

Bullet wounds are traditionally treated with a gauze before pressure is applied while the victim is being transferred for treatment.

With random shootings taking place almost everyday, it’s advisable that you equip yourself with the right information in treating and surviving a gunshot wound.

Here are some tips according to Lifehacker.