On Christmas Eve, a lot of Filipino households celebrate ‘Noche Buena’ (midnight feast) with lechon which is considered a staple in every Pinoy celebration.

Not everyone was happy with the lechon they received because there were those who were quite angry that the roasted pig they got turned out to be something they did not expect to get. For example, a family in Bacolod City received lechon filled with leaves and did not have much meat. This lechon did not have ribs as well.

But after that lechon went viral, another one has surfaced. 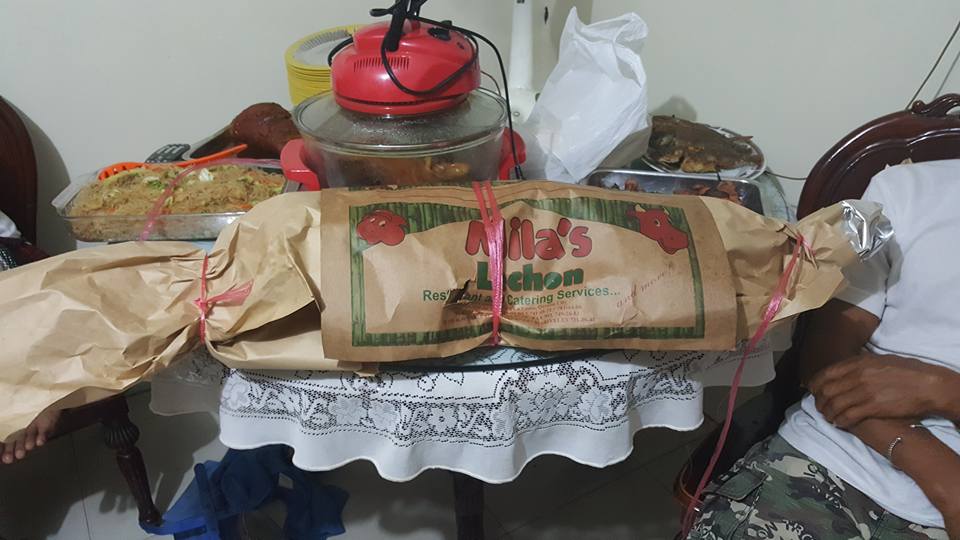 This time, the lechon retained its ribs but the pig was so thin that the lechon as literally just skin and bones. It also looked like a rather dried-up version of the lechon, with skin that was no longer crunchy, wrote netizen Noy Cayanan Roque Rcrim whose family supposedly ordered the roasted pig from Mila’s Lechon.

What angered them more is that after an aunt decided to weigh the lechon they got, which they had actually paid for a total amount of Php7,500 plus Php400 delivery charge, they discovered that it did not even reach 5kg – and that weight already includes the bamboo tray it was placed on! Ooops. 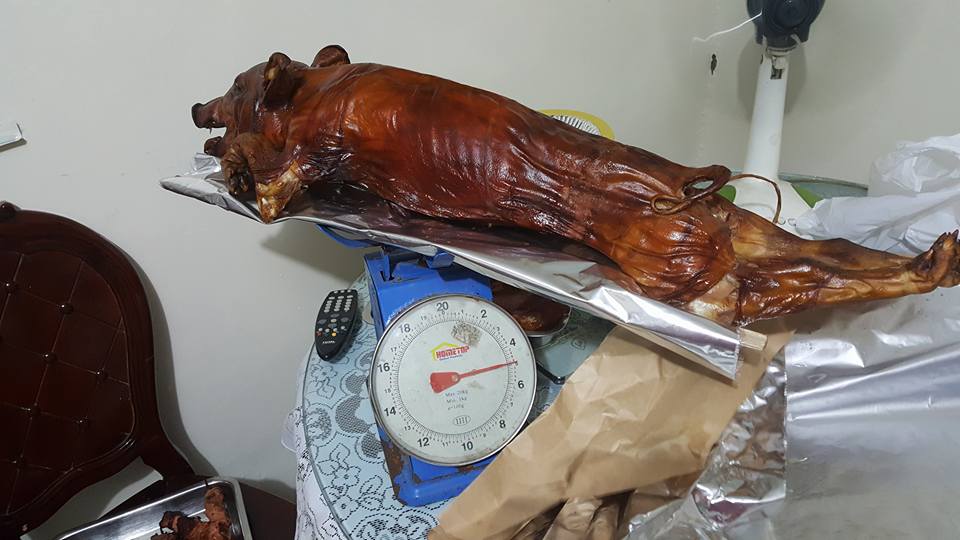 While it is understandable that the prizes of commodities do rise up during the holiday season due to the law of supply and demand, the family was not happy that their lechon order worth nearly Php8,000 in total turned out to be this thin and unappealing. 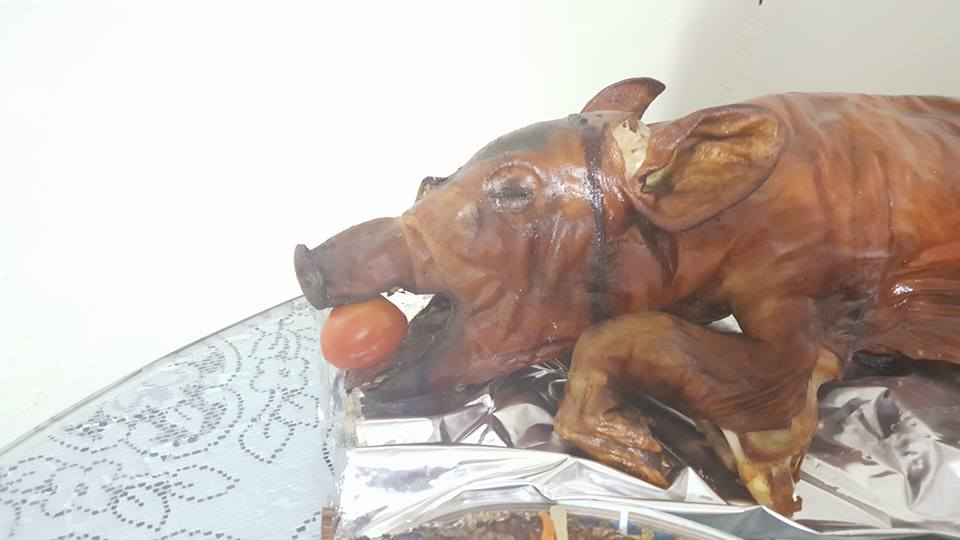 According to Noy, they immediately called Mila’s to ask for a refund. He was able to speak with the owner’s granddaughter Aika Salanguit who told they can keep the lechon and get a refund of Php5,500 but they were only refunded with Php3,500 on December 29; thus, they did not take the money and are reportedly planning to file a case against the lechon company.