Being a tricycle driver is no easy task but such a job is more difficult for old people who not only have to deal with the physical aspects of the job but also compete with younger drivers who often hog the other passengers as they are faster in the streets.

But one old tricycle driver from Sta. Maria, Bulacan in the Philippines didn’t just experience all that but ended up with no tricycle after his was stolen by unscrupulous thieves who had no qualms at taking something from an old man! 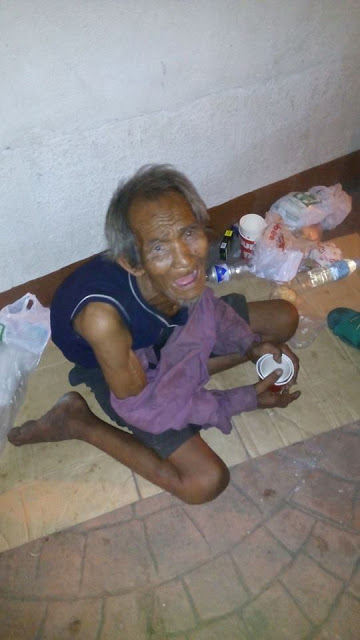 A concerned netizen shared his photos and story on Facebook after giving him some money one day. According to the post, the netizen handed the old beggar some money but was surprised to still see him there when he got back from work.

When he asked the old man why he was still there at 9PM, the tired old man told him his tricycle was stolen and he had no other means to support himself but to just ask money from people. 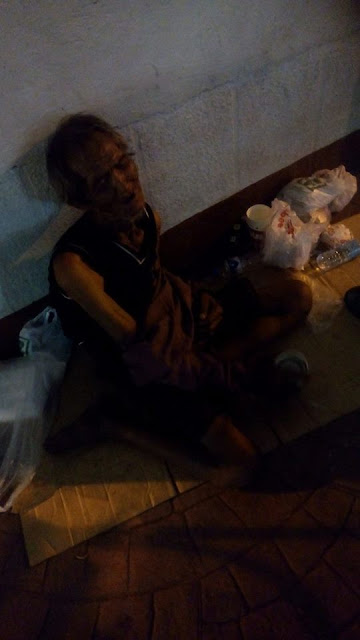 It really is sad how honest, hardworking people like this old man would be a victim of theft from able-bodied people!

According to the old man, he had helped the men one night, taking them to their destination but they ended up taking his tricycle! Old and frail as he was, he didn’t have the strength to fight back and take the tricycle back. 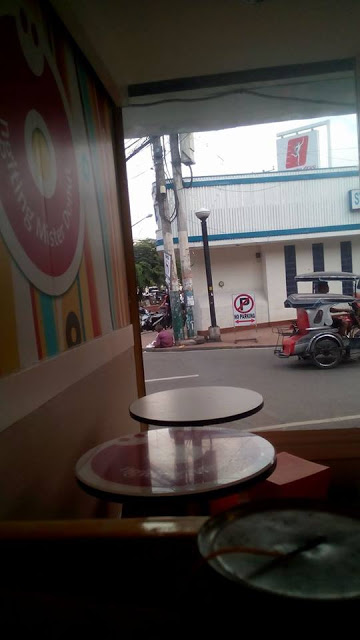 We could only imagine what those guys had done with the tricycle, possibly using it to do more atrocious acts as they surely wouldn’t have stolen it if they also wanted to become tricycle drivers.

We hope the old man could get his tricycle back but the Facebook post did not put the details, saying only that he had a green motorcycle. 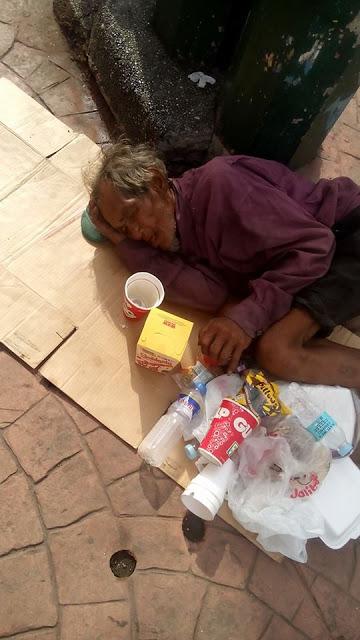