Zombie flicks are quite popular these days – and plenty of you have probably watched ‘Train to Busan’ already but there’s an illegal drug sold in the streets today that’s turning real people into zombies! It’s not the zombie apocalypse shown in the movies but watching the footage on Today Tonight Adelaide, an Australian TV, you’d think these people are really zombies from horror flicks!

The drug is called ‘flakka’; it’s got street names like ‘gravel’ or ‘bath salts’ because of its appearance. It has actually been around for years but the governments of the world appear to be ignoring this relatively new threat, possibly because the statistics are still low on this drug.

What’s horrifying is that while many of users who get high on this drug exhibit zombie-like movements that make them look sway as they struggle to walk or even stand on one place, there are actually those who become violent as part of their hallucinations. 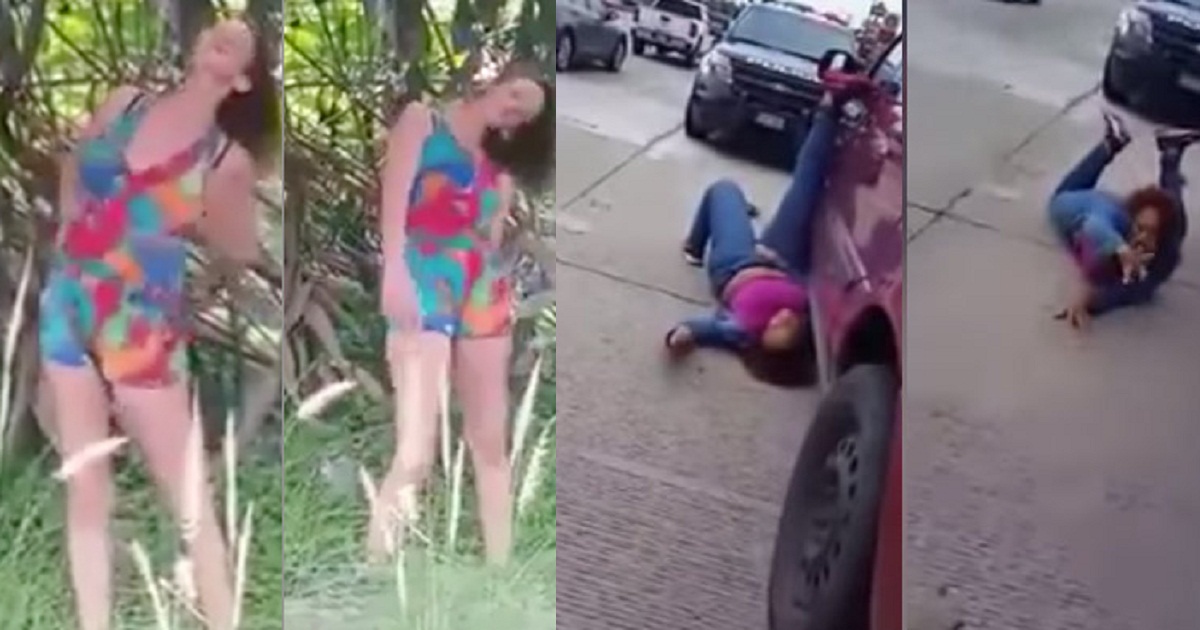 In the clip shared by the TV station, there were ‘zombies’ who just lunged at other people or even at cars and various inanimate objects without provocation. Some could be heard grunting and moving like zombies from the movies that you would think you were watching a zombie flick instead of real-life footage in a news report!

Amazingly, flakka has been banned since 2012 because the synthetic drug has already caused a lot of deaths, especially because a small dose could lead to death and experts deemed this drug as more dangerous than cocaine; however, evidence points to this drug still being around – and it seems that its use has spread from the US where it first appeared to other countries, even to Australia.

Can flakka cause permanent damage?

Drug abuse epidemiologist Jim Hall at Nova Southeastern University in Fort Lauderdale, Florida revealed that while a flakka trip can last from 1 hour to several hours, the damage can last a lifetime – and this is no joking matter because flakka can cause muscle break down and neurological effects!