In a field of work where women are expected to act and look like men as much as possible, it is no wonder that one Russian woman in military garb quickly gained the attention of the web. With her long, shiny locks and charming face, it is difficult to believe that she really is in the military; though her photos show otherwise. 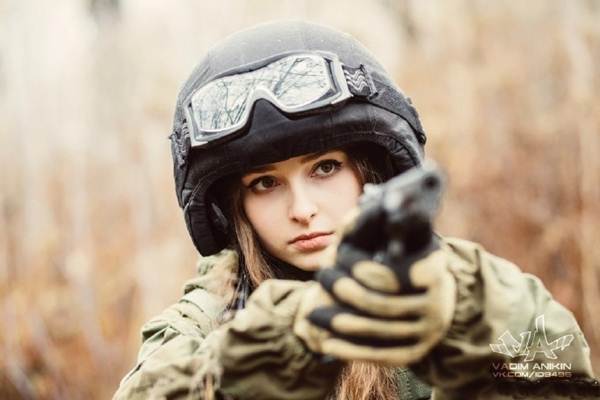 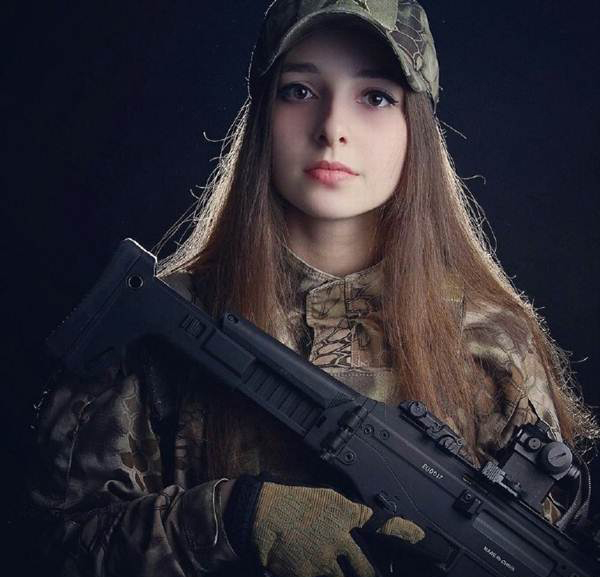 Elena Deligioz is truly a beautiful woman but she isn’t likely to gain the rank as the “world’s most beautiful soldier” because, well, she’s not a real soldier. According to Orzzzz, Elena is a cosplayer who loves military stuff. She enjoys using military garb that she decided to open up a store selling various military effects. 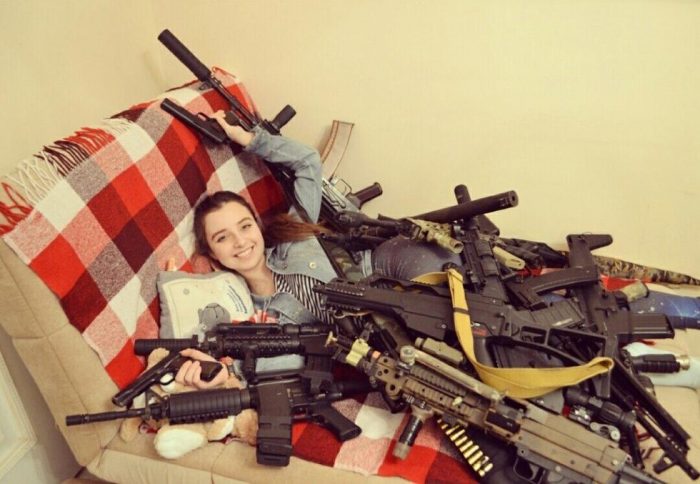 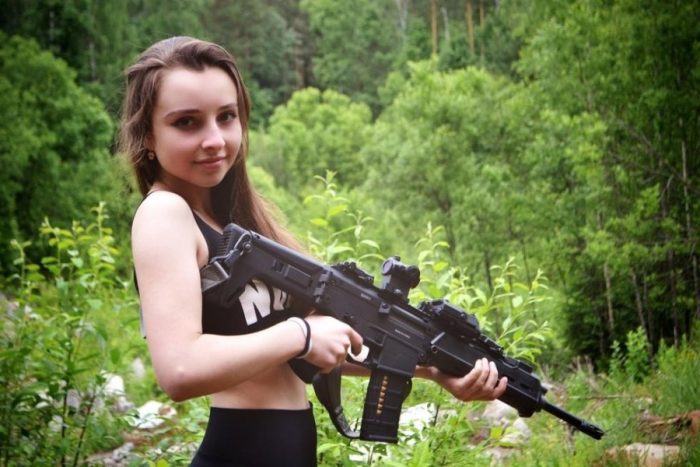 Since she has to promote the store to sell these items, it was but natural that she had a photoshoot session while wearing these military outfits, guns, and accessories! This proved to be a great success – if not for the store, then at least for her personal gain for she was soon dubbed as the “world’s most beautiful soldier”. 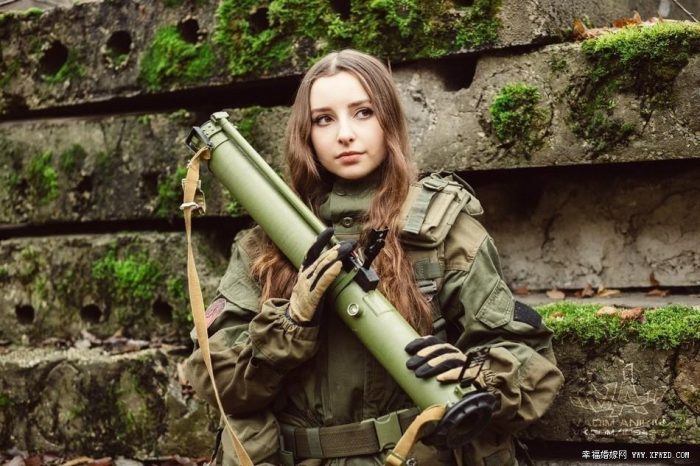 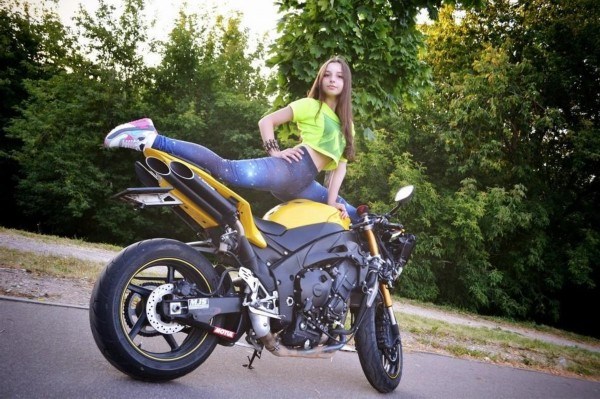 Who wouldn’t fall in love with such a dainty beauty wearing such masculine attire, anyway? The masculinity of the military outfits actually enhanced her femininity! So, even if she is not a real soldier, many would still want to believe she’s the best-looking one in the world, anyway.

Women in the Military

In the old days, women (and gays) are not allowed in the military. If they really wanted to join the army, women cross-dressed and acted like men (such as fictional movie character Mulan).

Today, however, there are several countries that allow women and feminine guys to join the army. Not all countries accept this practice, however, with many patriarchal societies still banning women from joining the military and police forces. 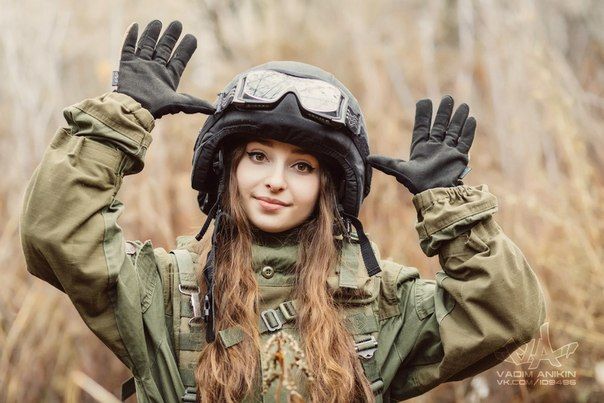 Still, even with women already widely accepted in military posts across the world, their roles are limited – consider this: how many women military generals have you heard about, anyway? Yes, the military has opened its doors to women but very few are given key combat arms positions, especially those with rigorous physical requirements.