In 1939, a young girl from a small Peruvian village gave birth to a healthy baby boy.

At the age of five, Lina Medina became the youngest mother in history.

The youngster was brought  by her parents to a hospital in Pisco, Peru due to her unusually large abdomen. Initially, they thought that a tumor was responsible for her condition. But after conducting an examination, Medina’s doctors were surprised to find out that the young girl was actually carrying a child.

In fact, they discovered that Medina was actually 8-months pregnant. Her physician Dr. Gerardo Lozada revealed that Medina’s case became possible due to “precocious puberty.”

At a very young age, Medina developed mature sexual organs and mammary glands. Moreover, the young girl reportedly started having her period when she was 8 months old.

On May 14, 1939, Medina gave birth to a baby boy who weighed six pounds. She named him Gerardo after her physician. 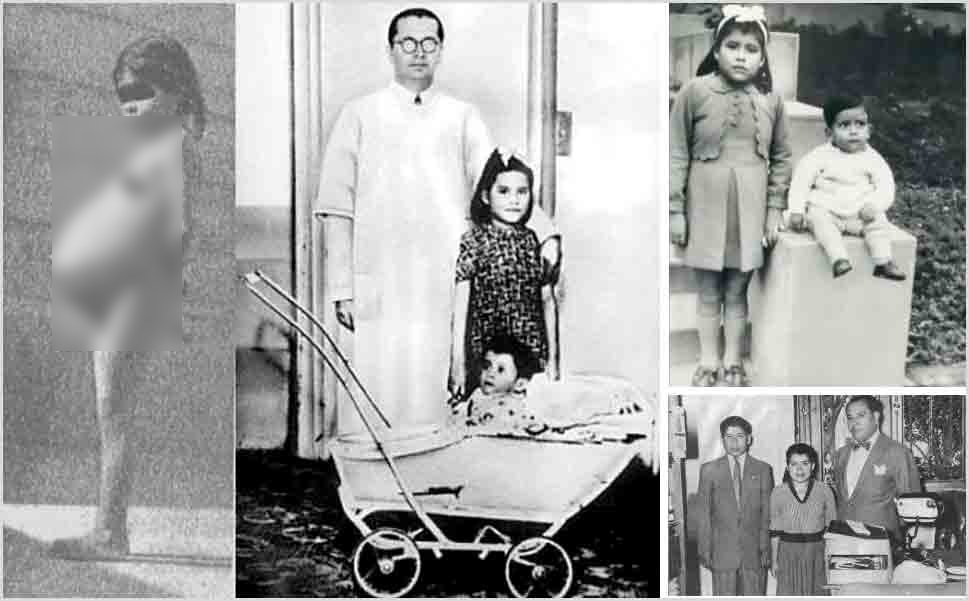 While growing up, Gerardo thought Medina was just his big sister. When he reached the age of 10, it was revealed that Medina was actually his real mother.

Medina’s father was arrested for suspected child abuse and rape. Eventually, he was set free for lack of evidence.

Sadly, the identity of Gerardo’s father was never determined.

Although the story may sound too good to be true, Medina’s physicians were able to prove the authenticity of the story through X-rays, biopsies, and photos.

What is Precocious Puberty?

According to Mayo Clinic, hormone disorders, tumors, brain injuries, and infections can cause precocious puberty.

Treatment for precocious puberty includes treating the underlying cause of the condition and taking medications to stop or reverse sexual development.