Home
Lifestyle
Shopping
The Symptoms of a Shopaholic

Prior to starting a family, I had an addiction that was simply hard to give up.

I was once a shopaholic.

After getting married, I knew I had to put an end to my addiction. There was no way I could go on with my shopping vice without putting my family into a big financial mess. My priorities had to change, and shopping, which once topped my list, had to be removed from it.

Also known as compulsive shopping, this type of addiction is already considered a disorder that affects any type of gender, race, age, and even income-level. A professor from Indiana University revealed that a shoapholic’s brain releases endorphins and dopamine when shopping, which causes the individual to get addicted to the activity over time. 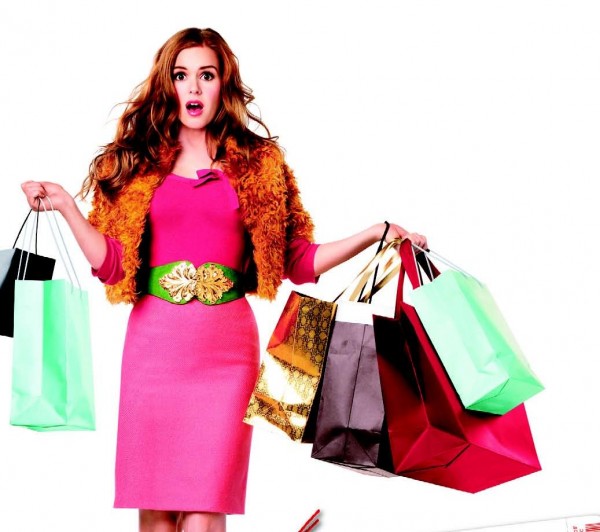 Before you declare yourself as a shopping addict, you must first recognise the symptoms of this addiction. As a former shopaholic, I’ll give you some of the signs of a true-blue shopaholic.