The tragic death of Elisa Lam, a 21-year-old resident of Vancouver, Canada, remains a mystery up to this day.

On the evening of January 31, 2013, the young lady who had been staying in a budget hotel called Cecil Hotel in Los Angeles went missing. Two weeks later, her lifeless body was found inside a covered water tank in the hotel. 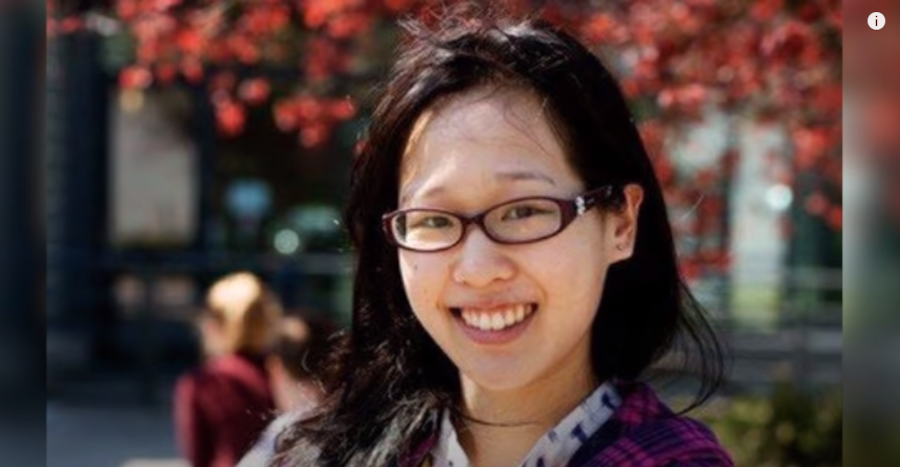 According to the L.A. County Department of Coroner, Lam’s cause of death was accidental drowning. Autopsy reports confirmed no traces of alcohol or drugs in her body. Also, there was no evidence of foul play.

However, Lam’s bizarre behaviour hours before her tragic death made people question the real reason why she died.

Apparently, Lam acted very strangely inside an elevator at the hotel just moments before she died. An elevator surveillance showed Lam pressing every button in the elevator. She then steps back but strangely the door didn’t close. Lam was then seen going out of the elevator to look around. Suddenly she goes back inside, then moves to the wall of the elevator, and tries to peek outside as if trying to hide from someone.

Lam then stepped out of the elevator and appeared to start speaking and moving in a very strange way. The video didn’t show if she was with anyone or anything at that moment. After Lam left, the elevator door closed, then opened, until it finally worked.

After the strange incident, Lam drowned at the hotel rooftop water tank. What’s even creepier is that the hotel guests complained about the foul-tasting and discoloured water while Lam’s dead body was in the water tank. 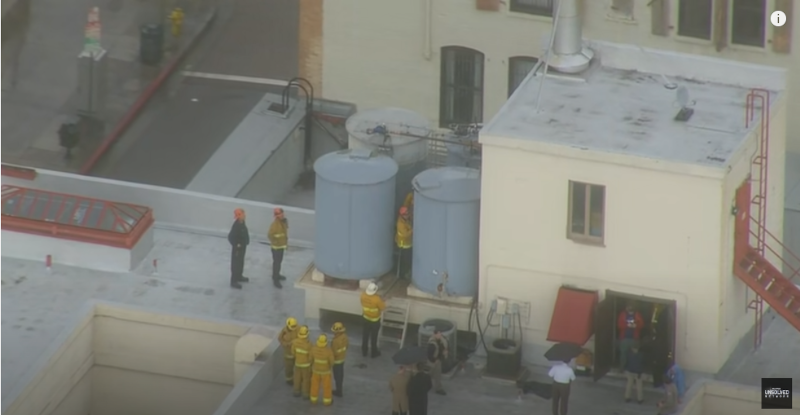 Reports claim that Lam was suffering from bipolar disorder.

Watch the creepy footage below:

A type of mental illness, bipolar disorder is characterised by major shifts between happiness and sadness affecting one’s everyday life., according to Mayo Clinic.

This disorder often develops before the age of 25 and affects a person’s mood, energy levels and one’s ability to handle responsibilities.

Individuals with bipolar disorder must get emergency help once they begin showing suicidal tendencies. It is advisable that they seek the help of of their family, friends, doctors, and even spiritual advisers.