Can a person’s manner of dressing affect the decency of one’s profession?

A Thailand nurse named Parichat “Pang” Chatsri, 26 years old, was forced to leave her work in Isan hospital because her photos went viral for wearing an apparently “over sexy” uniform. 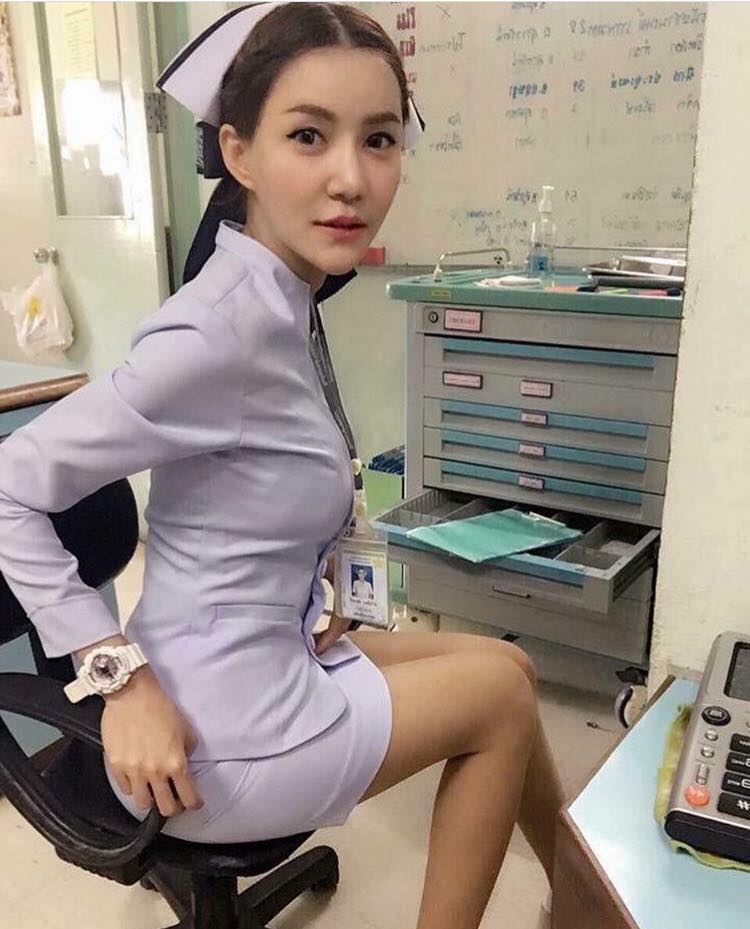 For others who might consider this issue as cranny and hollow, it does’t hold the same for Thailand who is generally considered a conservative country and has high regard for proper mode of dressing, more particularly for women. 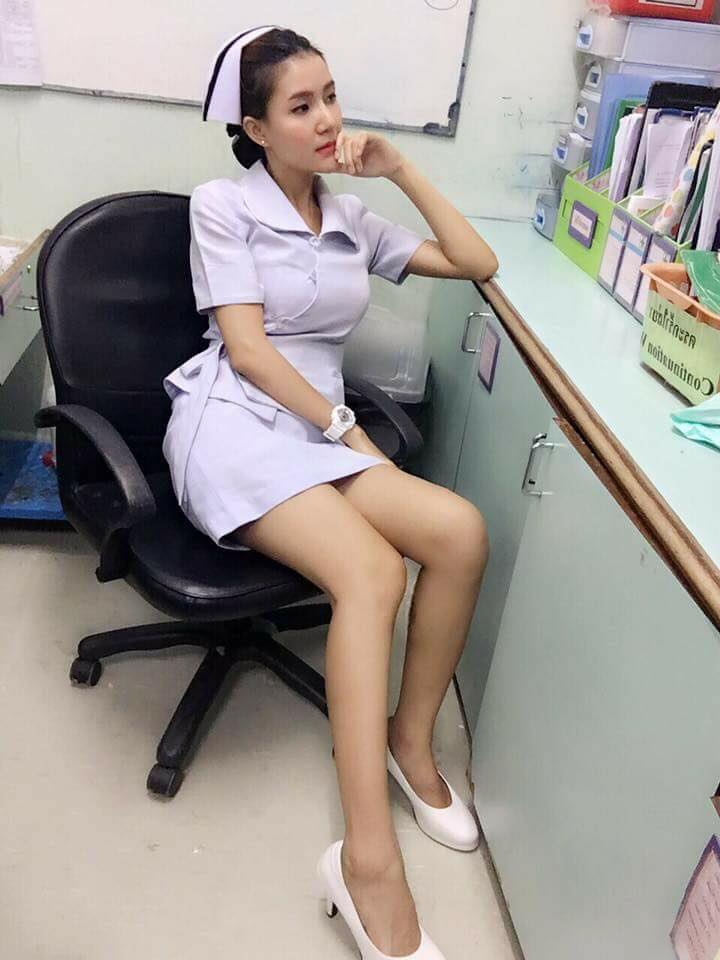 She was seen on photos in body fitting uniform paired with a skirt falling above the knee in length.  Her detractors said that it shows disrespect for her profession. 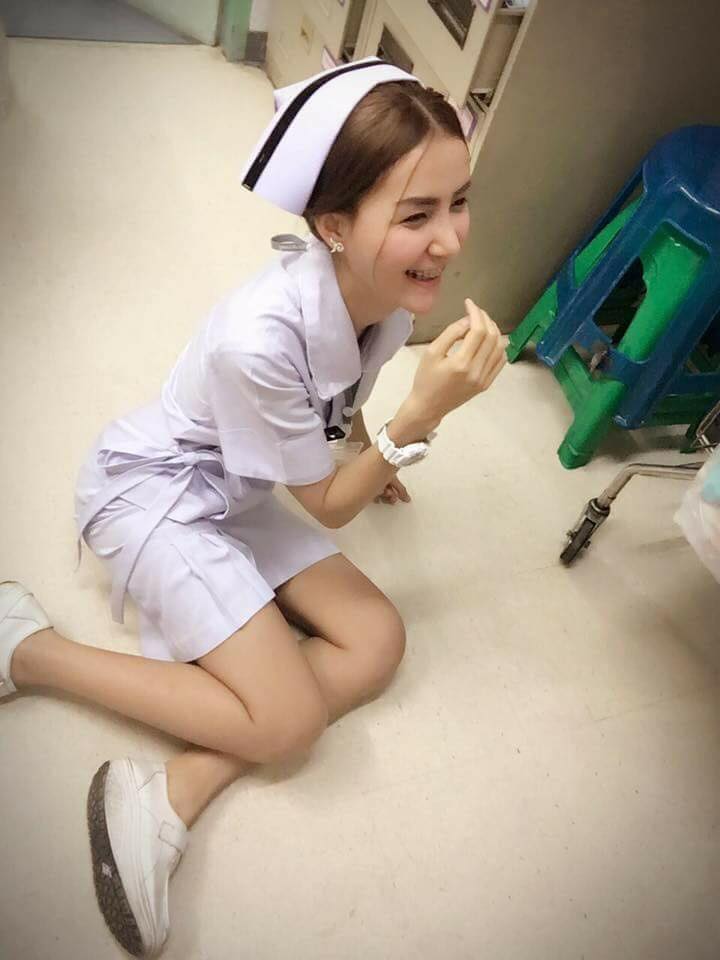 With great humility, Chatsri left her work and issued an apology statement to wit:

“I explained to the board at the hospital but they have high regards for the hospital’s image. i understood them and i didn’t want it to be a big deal.  so i took responsibility by resigning.  i’d like to apologize to the thailand nursing and midwifery council and the hospital.  i don’t want the public to judge all nurses based on my image.  i do not want trouble.  it happened and i was responsible.  i need to improve myself.”

As of Press time, Chartsi’s plans after her resignation are not yet known.