Months after making headlines, gay couple Nararuj “Mond” Kaendi and Thorsten Middelhof have finally said their “I do’s” in a ceremony in Aachen, Germany on Saturday.

Kaendi revealed the good news along with several snaps of their lovely wedding on his Facebook account. 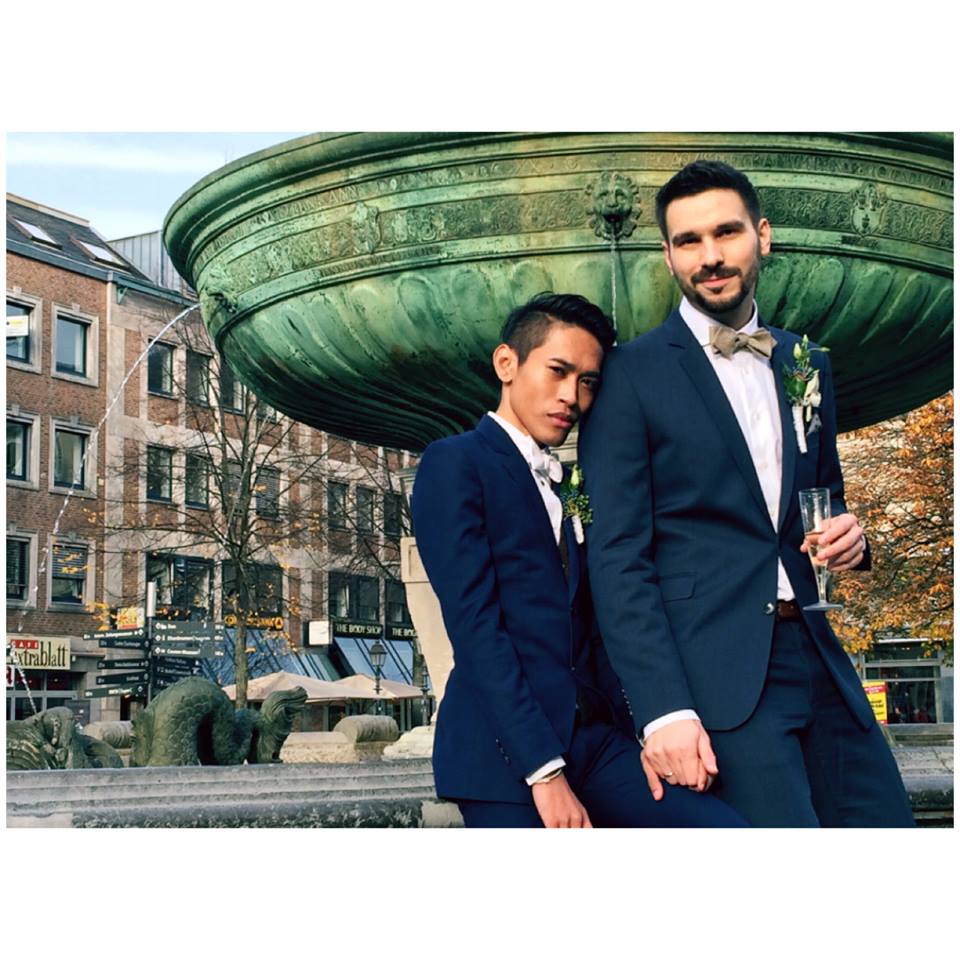 Last April, several photos of the Thai-German couple holding hands on the BTS in Bangkok emerged and spread like wildfire on social media. Their controversial photos drew various reactions from netizens ranging from hateful remarks to racial and homophobic slurs to positive comments. 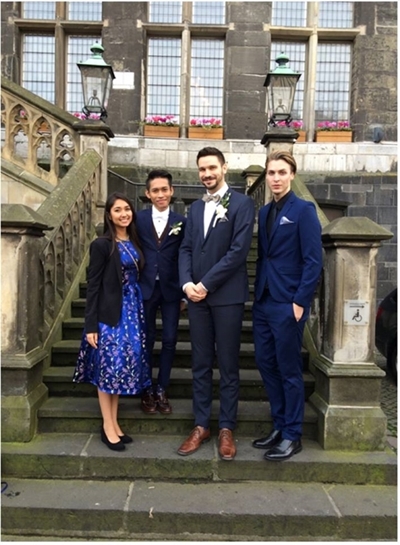 Internet trolls were quick to single out Kaendi, a former creative director of a modelling agency, for having a boyfriend who is way out of his league. According to some netizens, Kaendi is average-looking compared to Middelhof, who could pass as a Hollywood actor. 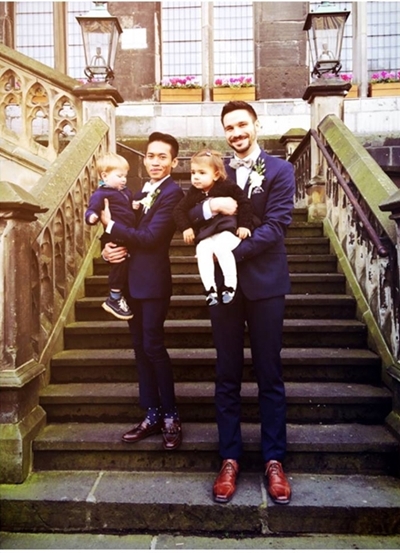 “The photo caused jealousy among gay people, and even the bitches are slobbering over him!” one article revealed.

Others were quick to defend the pair pointing out that the photographer was rude for sharing the lovers’ private moments to the public. 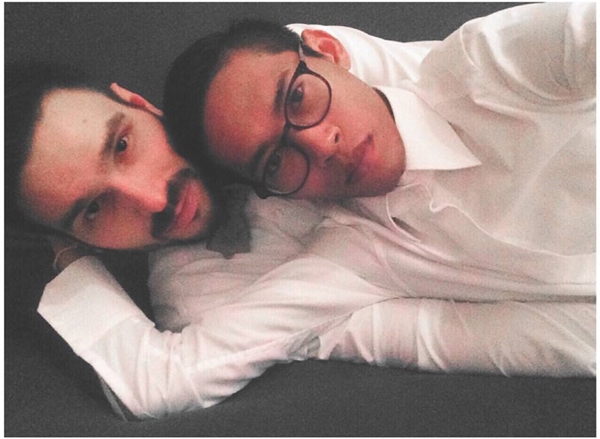 “I feel sorry for Thai society. The person who took the photos was extremely rude, and the social network is supporting it,” wrote Toto Sippapas.

According to Kaendi, it wasn’t the first time that their privacy was disrespected.

In his interview with Thairath, he said:

“I saw that person. There was someone staring at us, and I thought to myself, ‘Here we go again’. “

“Last year someone took a photo of us too during the Songkran holiday and spread it online, but but it didn’t receive attention as much as this time. I’m not very happy about it,” he added.

Anti-defamation League defines homophobia as the fear or hatred of homosexuals that sometimes leads to acts of violence and expressions of hostility.

Because of the perception that homosexual activity is immoral, some people think that they are superior to homosexuals.