When the weather gets really bad, it is always a good idea to stay indoors for your own safety. One guy learned this the hard way after he accidentally got hit by a lightning while recording a Snapchat for his friend.

In a report by the Mirror, we learn about a young man holding a camera while riding a moving car. What’s up with the camera, you ask? Well apparently, he was recording a quick Snapchat video for his buddy. All of a sudden, things took an ugly turn as he was struck by lightning. 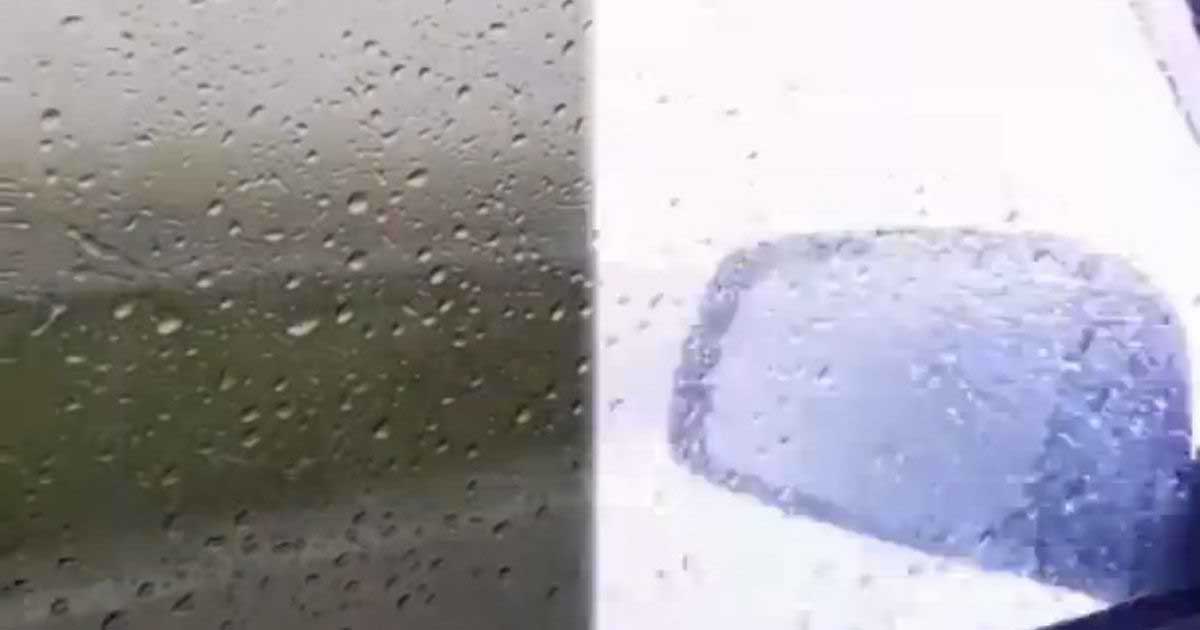 On the said video, the weather is visibly bad as it shows heavy downpour and gray skies.

The words ‘lightening OMFG’ can be read across the screen which verifies that the man was indeed using Snapchat as he filmed the short footage.

The terrifying moment was captured on camera when the lightning struck while he was inside the vehicle. The screen brightened up and the man can be heard screaming and cursing in the background.

The said clip immediately went viral as it caught the attention of netizens after it was uploaded on LiveLeak.

The man’s identity was left unrevealed and we are all left guessing about whether he sustained any injuries or to what extent was his vehicle damaged.

What Should I Do To Avoid Getting Hit By Lightning?

According to the National Oceanic and Atmospheric Administration, “nothing offers absolute safety from lightning.” The website, however, points out that there are certain things you can do to “greatly reduce your risks.”

When you are indoors, you should “avoid using the telephone, taking a shower, washing your hands, doing dishes, or having contact with conductive surfaces, including metal doors, window frames, wiring and plumbing.”