A lot of ‘oldies’ tell kids and teens these days to stay out of social media because this could have a bad effect in their lives. But one teen proved that social media isn’t always bad. In fact, it can be so good, when he got his best friend a new pair of glasses from people on Twitter!

Muhammad Haikal Ahad took pity on his childhood best friend, Muhammad Nur Faizal, who struggles in their classes because his old eyeglasses already make him uncomfortable. The young man struggles to see his lessons with the old glasses.

But the students are about to face the Sijil Pelajaran Malaysia (SPM). With his glasses barely letting him see the letters, Ahad fears that his best friend might not be able to properly answer the test and get a passing score. 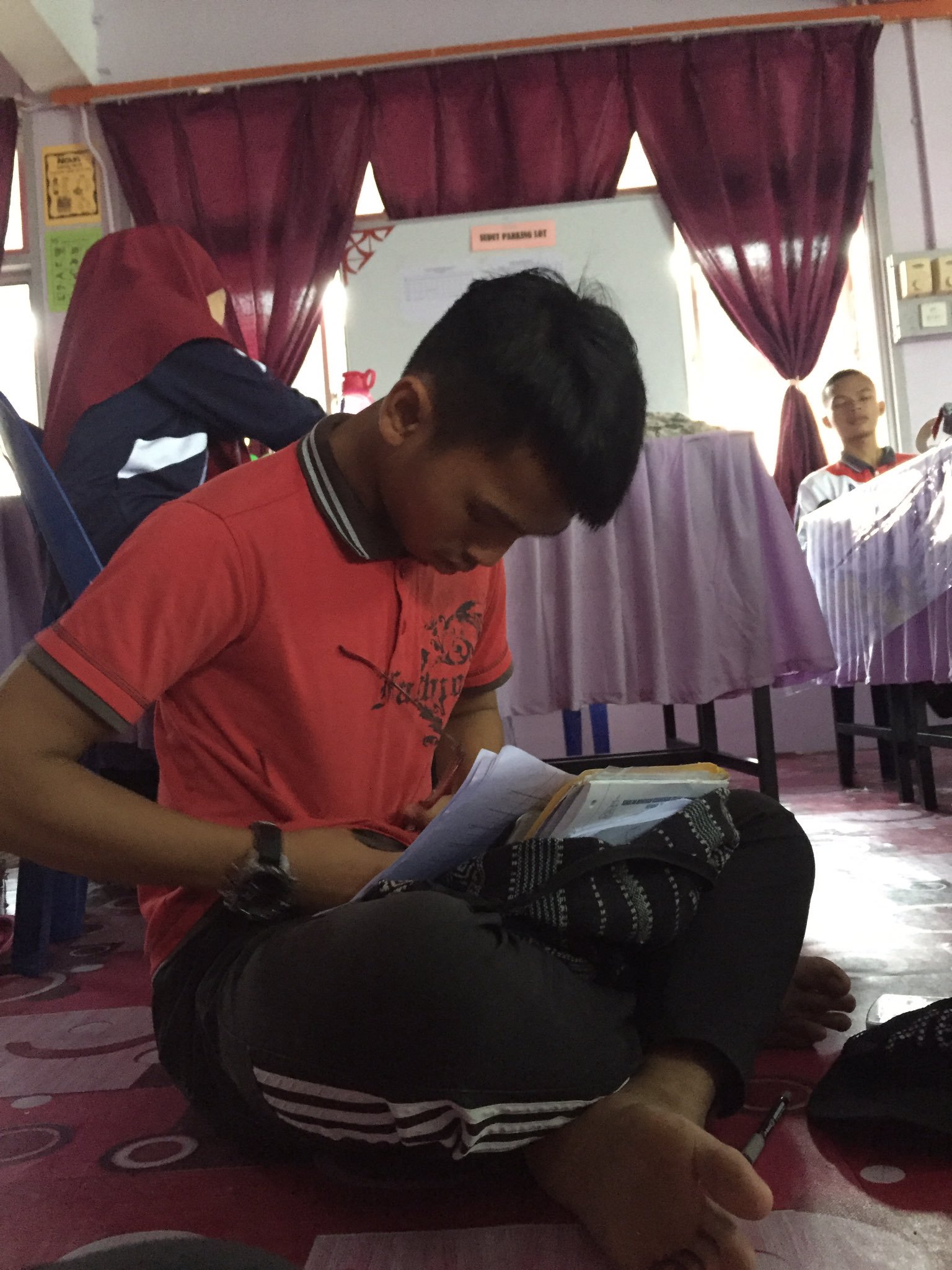 So, the young man took to Twitter to share his best friend’s plight – and kindhearted netizens answered!

“This is my childhood friend. We had never been in the same class because he always has difficulties in memorizing. So, he would always be placed in the lower classes. We will face SPM this year, but the problem is, his glasses are no longer functional. Just look at these pictures,” Ahad wrote.

In another post in the thread, Ahad explained that his best friend Faizal comes from a poor family. He lives with uncles after losing both his parents in separate road accidents last year.

“He’s been wiping it for while now, telling me that it made him feel uncomfortable. So Twitter users, I hope that you guys can help my friend in getting a new pair of glasses. Just enough retweets till he’s able to get a new one. For those who have already retweeted the post, only God can repay your kindness,” he added. 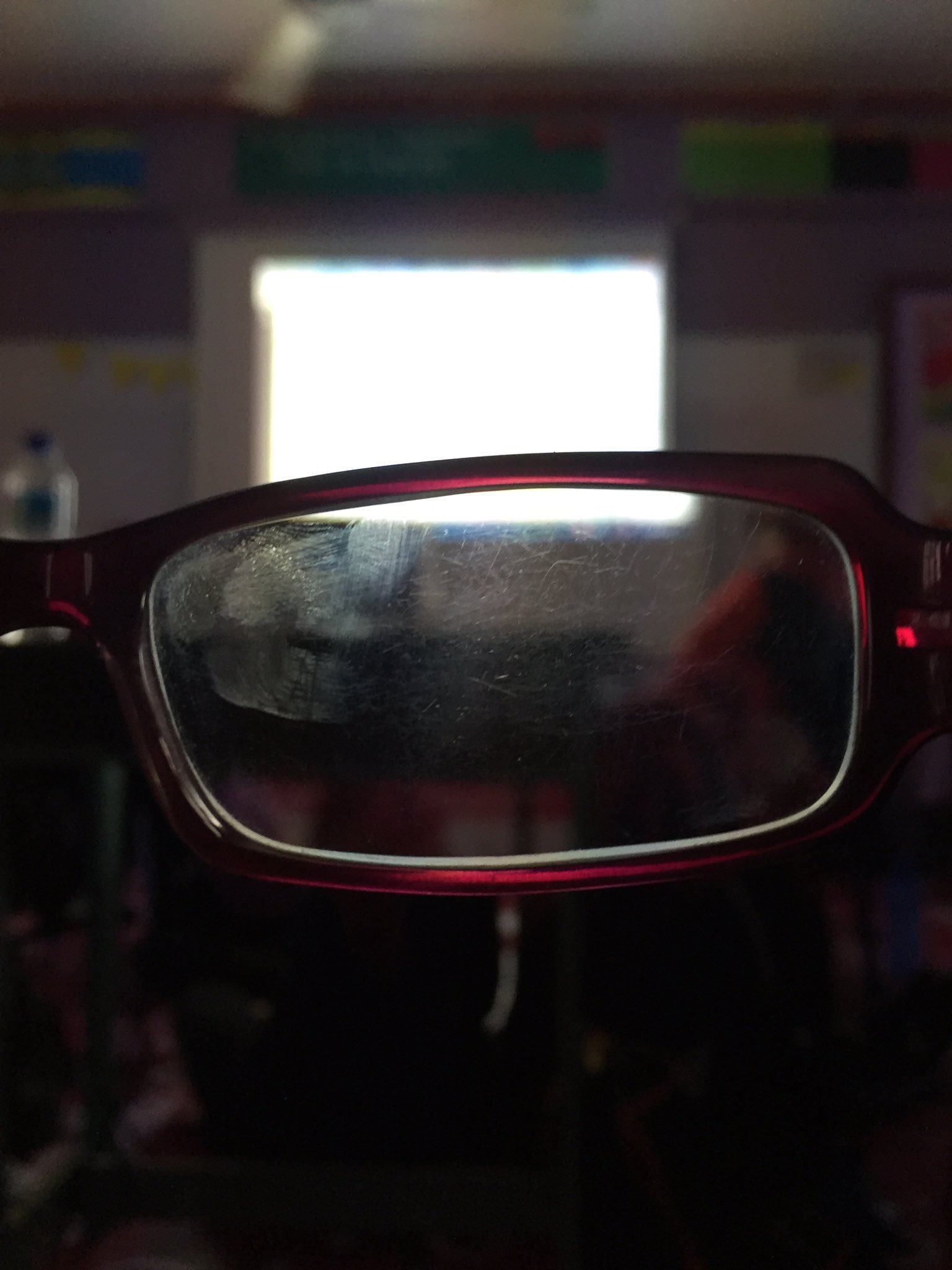 The tweet would go viral, gaining over 12k retweets. Donations poured in for Faizal’s new glasses! Other netizens deduced that the teens already have enough cash for the glasses but sent more money anyway for some extra cash they can use as pocket money. They’re free to buy anything they want.

Thanks to Twitter, Faizal is going to get much-needed new glasses, just in time for the SPM…

The Sijil Pelajaran Malaysia (SPM) or the Malaysian Certificate of Education is the national examination taken by all fifth-form secondary school students in Malaysia. It is a requirement they must fulfill before they could move on to the next level.