In a bid to encourage other teen moms not to stop school and give up on their dreams, netizen Emjhei Guerrero shares on Facebook the story of her life; as expected, the post quickly went viral, gaining mixed reactions but most were positive and filled with congratulatory words for her triumph over a major hurdle.

According to Moreno, she got pregnant while still in third year college at Sienna College of Taytay in Taytay, Rizal in the Philippines.

While most students who fall pregnant quit school because 1) they are afraid of the stigma often faced by teen moms and 2) their parents cut off their support and refuse to enroll them to school because of the situation, Moreno didn’t experience both. 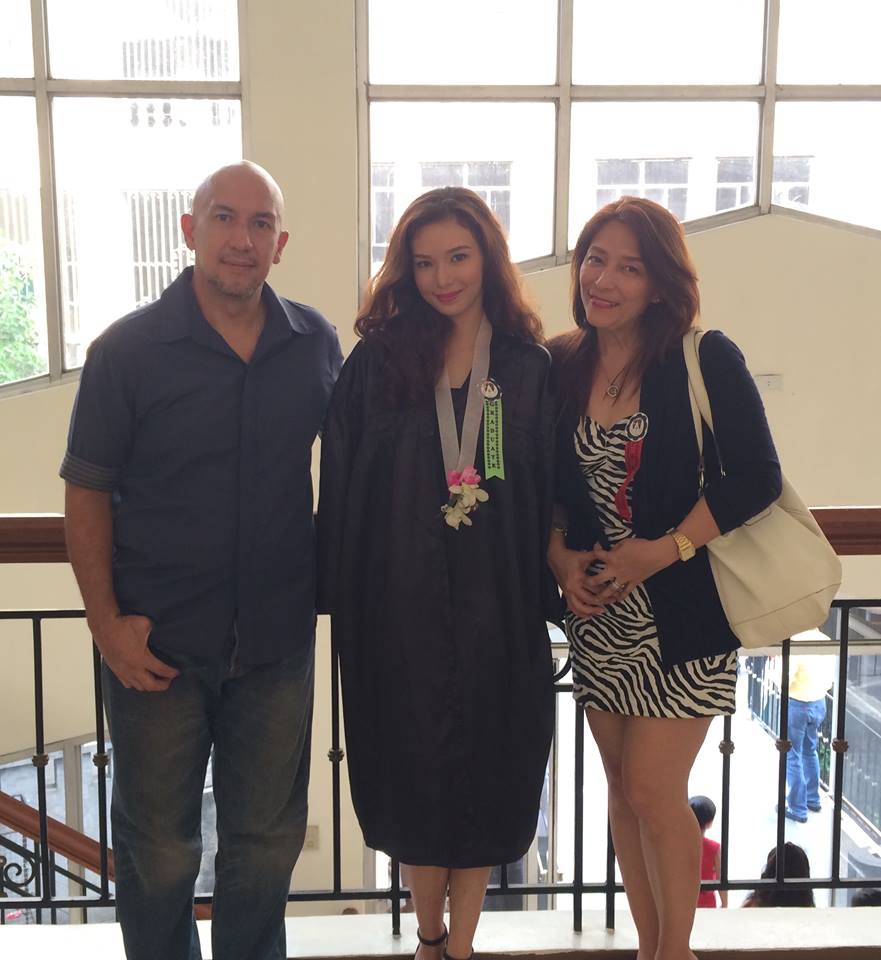 Not only did her parents continue to provide her with financial and emotional support, she also strove hard to continue with her studies despite experiencing bouts of morning sickness as well as receiving unwanted attention from other students for her going to school while pregnant.

Lucky for Moreno, she gave birth on May 24; thus, she was able to get back to school to continue her fourth year. Of course, she possibly experienced the struggles that a woman who had just given birth would experience yet she did not let those sway her from her goal of completing her studies and fulfilling her dreams.

True enough, Moreno was able to graduate! She shares how she was able to obtain her diploma while also enjoying her ‘trophy’, a Filipino euphemism for an offspring. 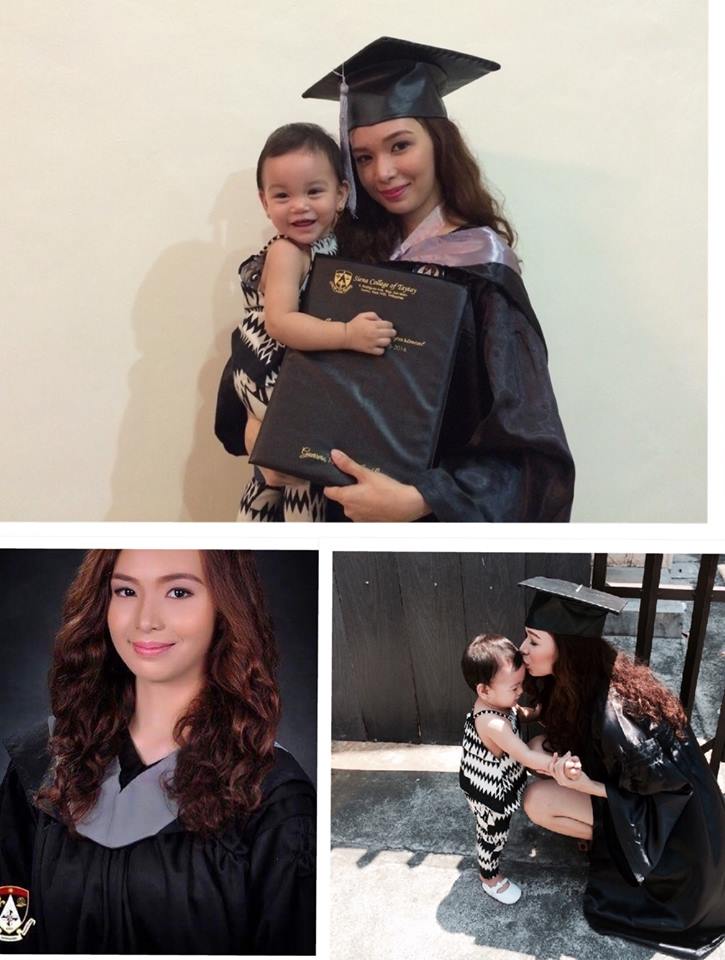 As expected, the post received a lot of hate comments from people who feel that she was trying to encourage teens to get pregnant because it was alright and that she was only able to graduate despite being a teen mom because she has rich parents.

Still, Moreno takes everything in stride, saying that she only shared the post to encourage other teen moms to continue with their studies despite having babies and that her family might be well off but not really rich; she’s grateful that she has very supportive parents, though, who were with her all the way to reach her dreams.

Teen Pregnancies in the Philippines

According to data gathered by the Philippine Statistics Authority (PSA), 1 in 10 Filipino young ladies aged 15 to 19 has begun childbearing; 2% of this population are pregnant with their first child while 8% are already mothers.