Who would have thought that the augmented reality and fun gaming craze Pokemon Go would lead to the murder of a 18-year-old player from Guatemala? Jerson Lopez de Leon, 18, was shot dead while searching for creatures in the game.

“He was already in bed when his cousin sent him a message asking him to go out and download a game a few blocks from the house.” 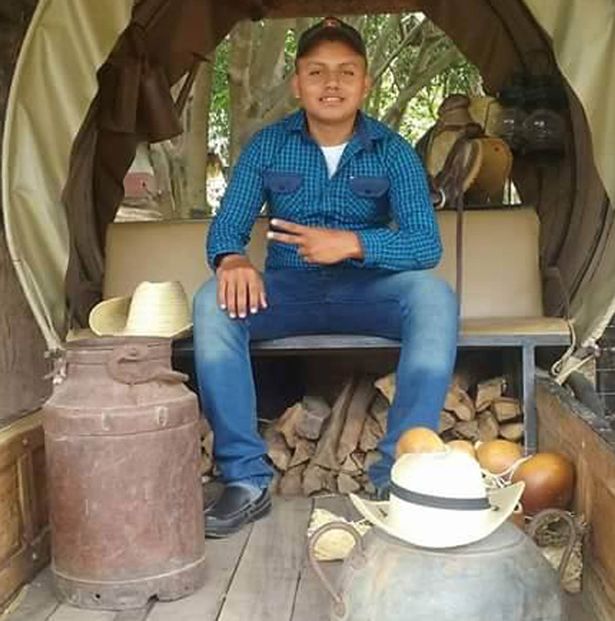 Apparently, de Leon and his cousin Daniel Moises Picen, 17, were searching for creatures on a street in Chiquimula when attackers suddenly ambushed them and fired shots. De Leon later died in the hospital, while Picen sustained injuries.

Police investigators suspect that the two were lured into an ambush using the Pokemon app. Almost 20 bullet casings were recovered from the murder scene.

The driver and occupants of a van spotted speeding from the scene are now being hunted by the police.

Minefields in Bosnia are the Latest Pokemon Go Hazards

Posavina bez mina, a nonprofit organization committed to alerting people about the thousands of landmines in the Bosnian region, has issued a warning to Pokemon Go players not to venture into minefields just to “catch em all”.

According to the organization, they have been receiving seeing Facebook users sharing photos of themselves playing Pokemon Go next to landmine warning signs.

“One can consider it a joke but it is not a joke if you consider the fact that twenty years after the war was over, we still have casualties every year,” the organization said in a statement.

The organization revealed that about 88,000 landmines are buried in the region. Some mines are not properly marked.