Having thick eyebrows, 17-year-old model Natalia Castellar had always been bullied in school – but it seems that the teen has the last laugh because her thick brows had landed her a modeling contract with NEXT models! Isn’t that exciting? She could now work with the likes of Abbey Lee Kershaw, Suki Waterhouse, Arizona Muse, and other NEXT models!

She has also gone viral after her story was shared on social media.

Who knew that she could become famous, thanks to the eyebrows that gave her problems when she was younger? It was a good thing she didn’t pluck those thick bushes off after the other kids in school bullied her relentlessly for her humongous brows! 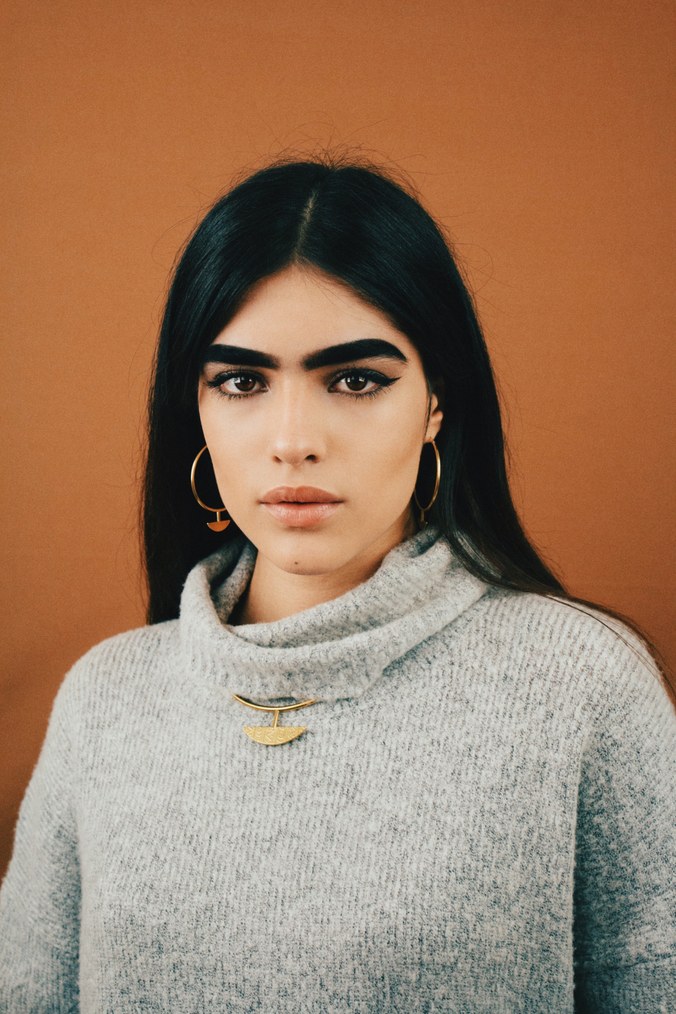 “When I was younger they were all anyone would point out. I was bullied terribly because of how thick and long they were, so I wanted to shave them down. One day I was about to shave them until my mom interrupted me,” Castellar shared.

The teen added, “It wasn’t until thick brows started trending that I started feeling more confident. Now I don’t care if they stay trendy or not, I love my eyebrows. They set me aside from other models. They’re my trademark, and I wish I would have embraced them sooner.”

It is a good thing that she has come to terms with her thick eyebrows; though it is still a bit sad to think that she had to feel more confident about her brows only after she landed the modeling contract. Still, it was great that she eventually did!

She now sends a message to other people to be proud and confident with their looks because the things that make them unique and set them apart from others could be their trademark look – and time might come that these looks could be trendy! If that doesn’t happen, it still is great that they accepted their looks because every in unique.

What is a Model?

A model is a thing or person or animal that helps promote something, especially in advertisements. Often, fashion models showcase clothes and fashion accessories.

Some guys have all the luck!