Teachers are drafting their last will along with their lesson plans as schools reopen in the US where the COVID-19 pandemic still rages uncontrollably.

Teachers Draft Their Last Will

As millions of students are set to return to school after the US announced the reopening of classes, a lot of teachers fear for their lives, yet have no choice but to follow orders. The COVID-19 situation does not look like it is improving anytime soon, yet US President Donald Trump is reopening the schools, anyway.

Apparently, the teachers and students have no choice but to return to school after Trump said he would divert federal funding away from schools if they won’t reopen.

Several schools in the states of Georgia, Mississippi and Florida have already opened, but so many issues were revealed. One of this is the lack of proper protocols in the schools, leading to hallways getting too crowded with students during breaks and in between classes. Many students were also seen not wearing masks.

One student was even suspended after posting a photo of the overcrowded hallway at her school!

As teachers fear for their lives, they are forced to write their wills so they will be prepared for the worst. Some are not even finished paying off their student loans but now face the possibility of losing their lives amid the pandemic. 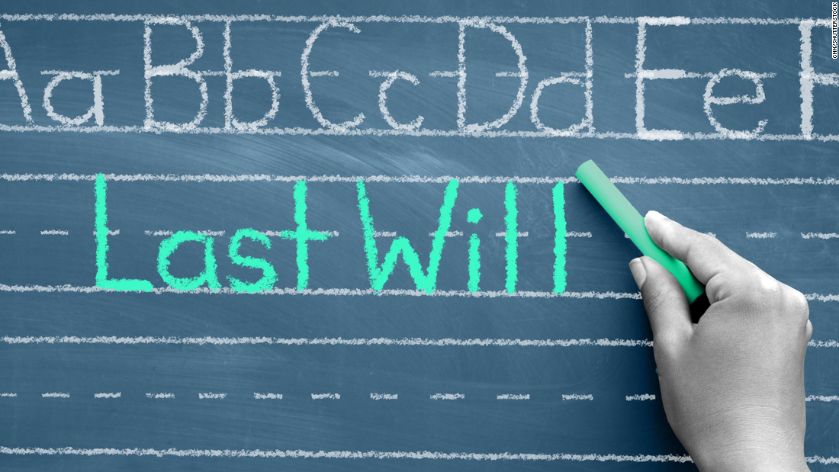 “We also do uncontested divorces, name changes, adoptions at no cost, but all I’ve been doing for the last three months is wills. There’s a huge spike, like 1,000%. Literally all I’m doing now is wills, wills, wills,” said Teddy Rivera, a staff attorney for a teachers union.

One teacher even went as far as creating her own obituary!

“Even though she shouted from the rooftops… she succumbed to the ignorance of those in power [and] returned to work,” wrote 33-year-old Whitney Reddick as part of her obituary.

Reddick said that she will do her best to teach her students despite the challenges, yet also fears for her life. Moreover, she has a 2-year-old son and an elderly family member at home; both of whom will be at higher risk if she catches the virus.

An obituary is a news article that typically reports the loss of a person, plus an account of that late person’s life and information for the upcoming funeral.