A teacher is earning praise online for decorating her classroom in Disney style, paying for everything using her own money just to make sure that her class can have an interesting place to spend the next school year. 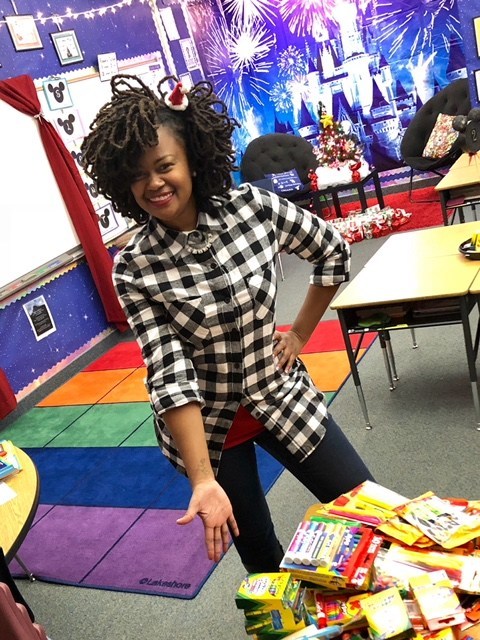 Carlanda Williams, who teaches at Ayer Elementary School in Fresno, California, excitedly showed off her lovely classroom on her Twitter account. She gave a tour a tour of the Disney-themed classroom in two videos that got a lot of netizens impressed.

Just days after she posted the videos, these had already received millions of views!

Twitter account StanceGrounde was instrumental in making sure the teacher’s tweets will receive much attention. He reposted one of the videos his account, praising the teacher for her ‘heroic’ passion and calling for the teachers’ pay to be raised.

I LOVE THIS ❤️

And she most likely went into own pockets to do this for her students.

Teacher deserve to be paid like college educated professionals.

This wonderful teacher aims to provide better classrooms that would make children love to learn.

“I want to spread magic everywhere I go and to everyone I encounter. I would love to become a motivational speaker for teachers, be a classroom decorator and a teacher consultant (help teachers spread magic in their classrooms). My ultimate dream is to open a Magical Education Center that is a preschool, afterschool program, dance studio, and more!” Williams shared.

“At the end of the year when my students leave my class, I want them to always remember how they felt in my classroom. My goal is for students to look back and think, ‘When I was in Ms. Williams’ class, I felt heard, I felt loved, and I felt welcomed.’” 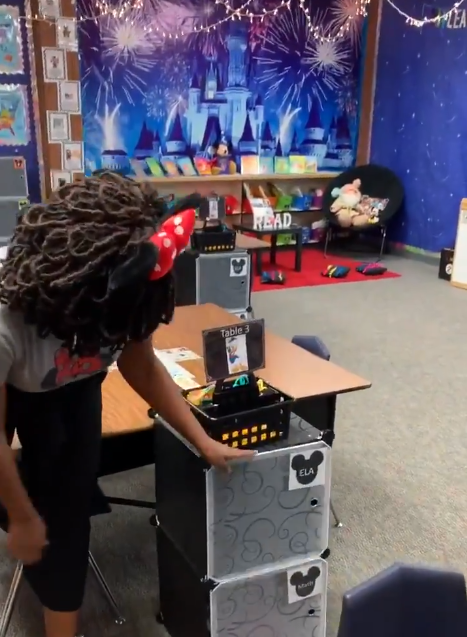 For her efforts, Williams has been nominated as “Teacher of the Year by Fresno Unified School District”.

There are hundreds of Disney characters but there are some that are more popular than others. Some of them are: