A teacher makes student work after the 12-year-old said that his own mom’s construction job is easy and that earning around 100 yuan ($15) is “easy-peasy.” The move was met with mixed reactions from the public after it went viral.

They say that kids these days are entitled and are too wrapped up over their own selfish thoughts, not even recognizing their parents’ efforts and sacrifices.

Do you agree with that?

In central China, a male teacher became the center of a heated online debate after he brought a 12-year-old boy to a construction site where the young lad’s mom is working. 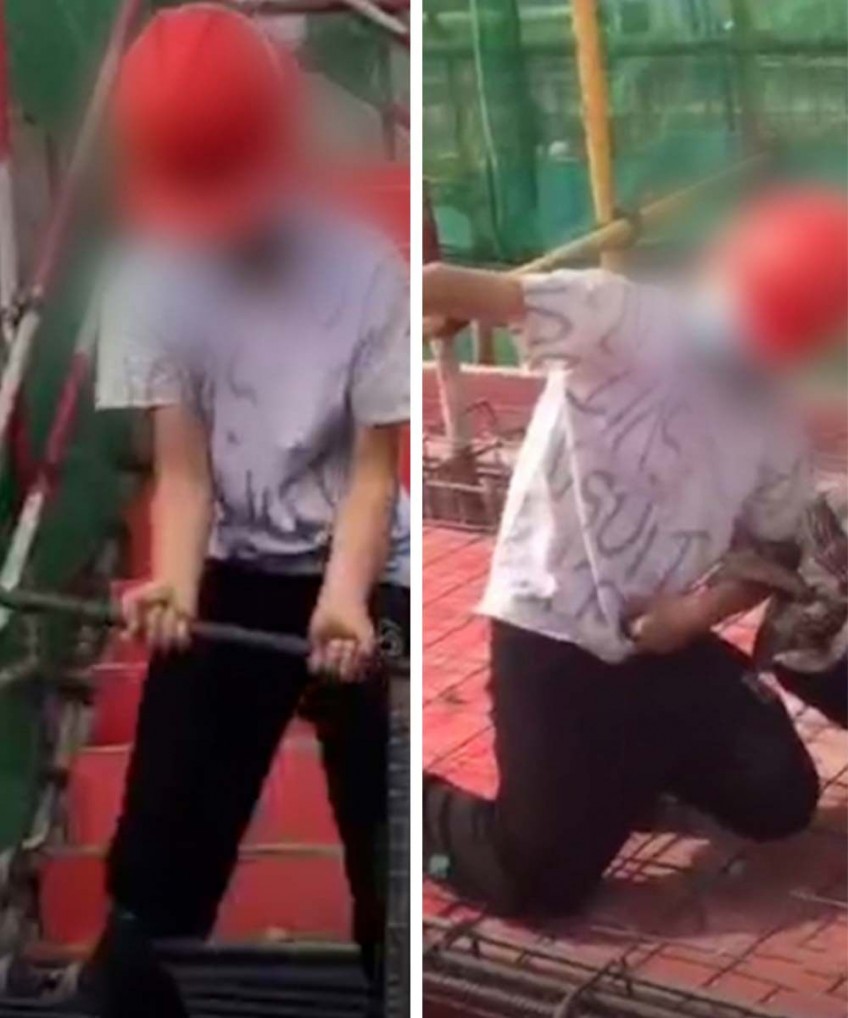 The student, identified only with the surname Yang, had stopped going to school around 20 days before. Apparently, the kid had gotten so engrossed with playing mobile games and the internet that he refuses to go to school.

“When Yang’s mother said she earned around 100 yuan (S$20) a day, Yang replied that ‘was easy peasy’. So, I decided to bring him to the construction site where his mother works,” the teacher explained.

To intervene, the teacher decided to bring him to the construction site where his mom works.

Instead of just showing the boy what his mommy does to support the family, the teacher made the kid experience everything:

The teacher accompanied him throughout the day.

After the long day, Yang realized that earning money at the construction site wasn’t “easy-peasy.” 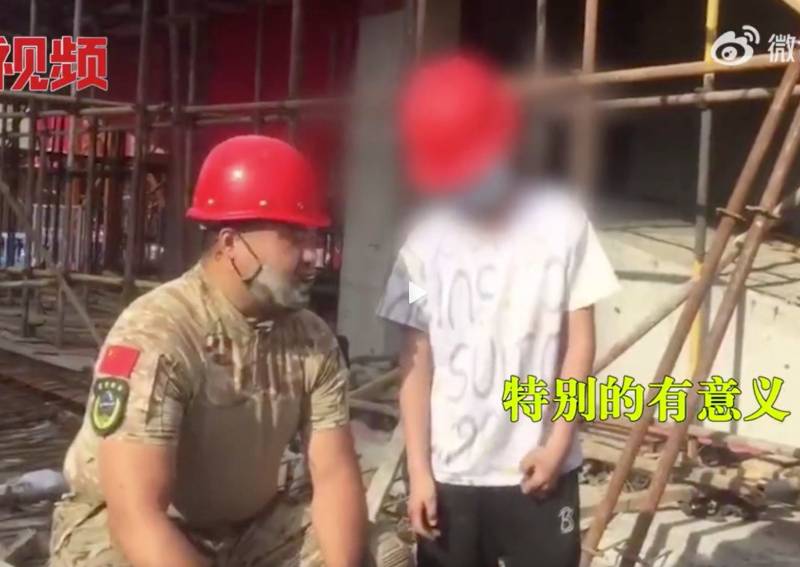 “The absence of my parents made me feel very bored, so I became addicted to playing games on my phone. Now I’ve learned how hard my mum is working to earn a living, so I will work hard on my studies and repay her,” he said.

The internet is divided over the issue. Some people lauded the teacher’s move as a form of discipline and a way of showing the child that the world isn’t as easy as he thought.

However, others also thought that it was child labor and that the teacher should face sanctions for what he did to the child.