In an age when many celebrities would do anything for money, it is quite refreshing and inspiring to encounter stars like Taylor Swift.

The gorgeous popstar recently rejected an offer to sing 3 songs at a billionaire’s wedding with a paycheck amounting to $2 million. Instead, Taylor traveled to Los Angeles to attend and perform at a friend’s christening for free. The christening service was for Leo, a 5-week-old baby of her friend Jaime King. 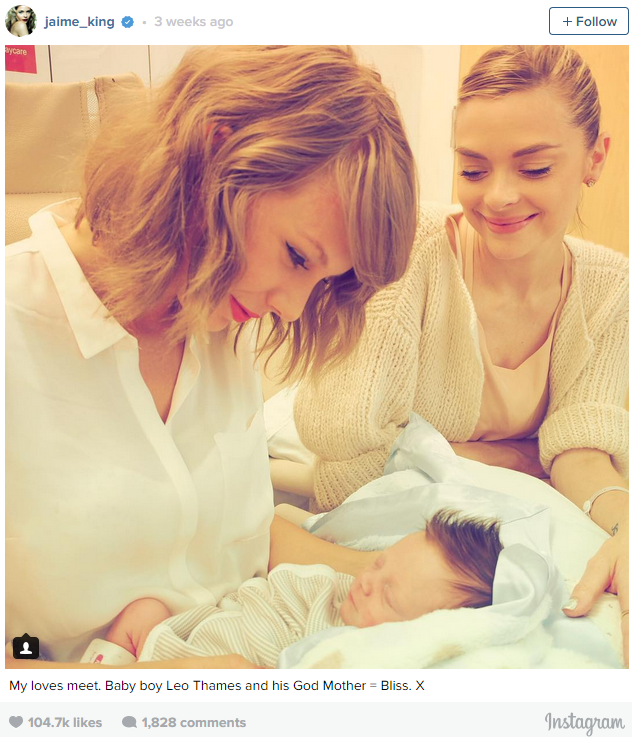 One of the guests from the event described the experience, saying:

“Taylor arrived with her own music backing tracks and belted out some of her biggest hits, including Love Story, I Knew You Were Trouble and Red.

She even rocked little Leo in her arms and hummed a lullaby to him. But he started screaming almost immediately, so she sheepishly handed him back to his mom.

You have to admire her for putting friendship ahead of financial considerations. She said no to a small fortune so she could bring happiness to a good friend.”

Our hats are off to you, Ms. Swift! Faith in humanity has indeed been restored.

Who is Taylor Swift?

Born December 13, 1989, Taylor swift is, as her official website declares, “a global superstar.”

The pop singer has won the GRAMMY awards for 7 times already and holds the title of being the youngest awardee to win Album of the Year from the said award-giving body. 3 of her albums have sold over a million sales on the first week (Speak Now, RED, and 1989). Aside from the Beatles, she is the only artist in history (and only female artist, for that matter) to stay 6 or more weeks at #1 for 3 consecutive albums.

She has also been named as Billboard Magazine’s Woman of the Year and one of Time magazine’s 100 Most Influential People In The World.