A branch of the UBS Bank in Geneva, Switzerland and three restaurants nearby have experienced a rather strange but ‘wonderful’ problem: their toilets were clogged with hundreds of 500-euro bills!

As of the press time, it is unknown how much money has been flushed but police estimate that at least 83,000 euros have been thrown away in these toilets. Could it be that someone was trying to get rid of ‘dirty’ money? Well, it’s literally dirty now!

What’s even more mysterious is that Switzerland is not part of the European Union (EU) even if it is completely surrounded by EU member nations. In the country, euro is not used as currency because they have the Swiss francs. 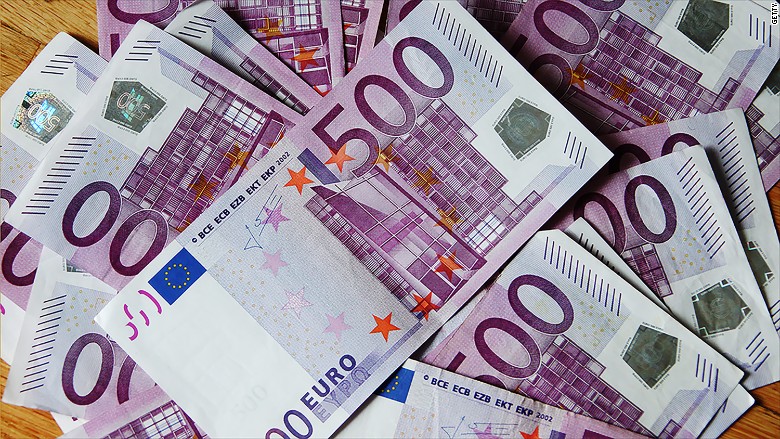 Although the money was flushed in the toilets, some people were not surprised that this happened because the high-value money has come under scrutiny because it was often linked to illegal activities.

The high-value euro notes (500 euro) are due to be withdrawn in 2018 over fears they facilitate illegal activities.

They will remain legal tender, but the European Central Bank will stop producing them following a European Commission inquiry into their use.

After the story of the toilets damaged by the flushed euros came out, a Spanish lawyer reportedly went to the police to provide money for the repair of the facilities but no explanation was given as to why the money was flushed and whether it was his or owned by a client.

But no charges were filed against the lawyer or his possible client because damaging and throwing money is not a crime in Switzerland.

Although the perpetrator might still be liable for the damage if the EU steps in because while destroying “small quantities” of euros is not considered a criminal act, destroying “large quantities” is prohibited. But is destroying around 166 pieces of 500-euro bills punishable by law just because the total amount is 83,000 euros or does it fall under “small quantities” if counted by piece? Let the courts decide that…