On their wedding day, Limuel Orense De Silva and Mary Grace Manalo De Silva promised to love each other through sickness and health. Little did they know that this vow will be challenged very soon in their marriage.

September 16, 2017 was one of the happiest days in their lives. It was the day they got married. 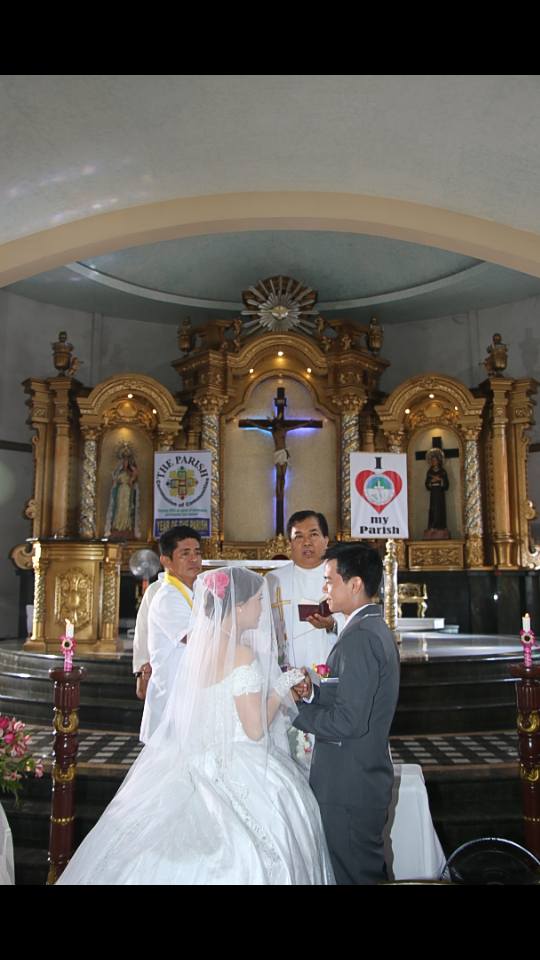 Four months later, this vow was challenged when Grace was diagnosed with Guillain Barre Syndrome, a rare condition that affects only 1 in 100k people.

What’s worse, she was 3 months pregnant at the time! 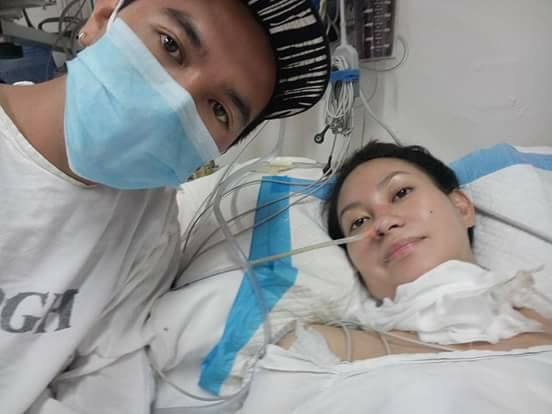 Due to the condition, Grace’s entire body was paralyzed; she could only move her head, but barely so. She couldn’t fully close her eyes and these were drying out. She lost her ability to swallow and she could barely breathe.

The next 3 months were a struggle to this couple as Grace was in ICU. They also lost their baby, worsening the challenge they were facing. But through it all, Limuel stuck with Grace and loved her with all his heart.

They also kept their faith in God. 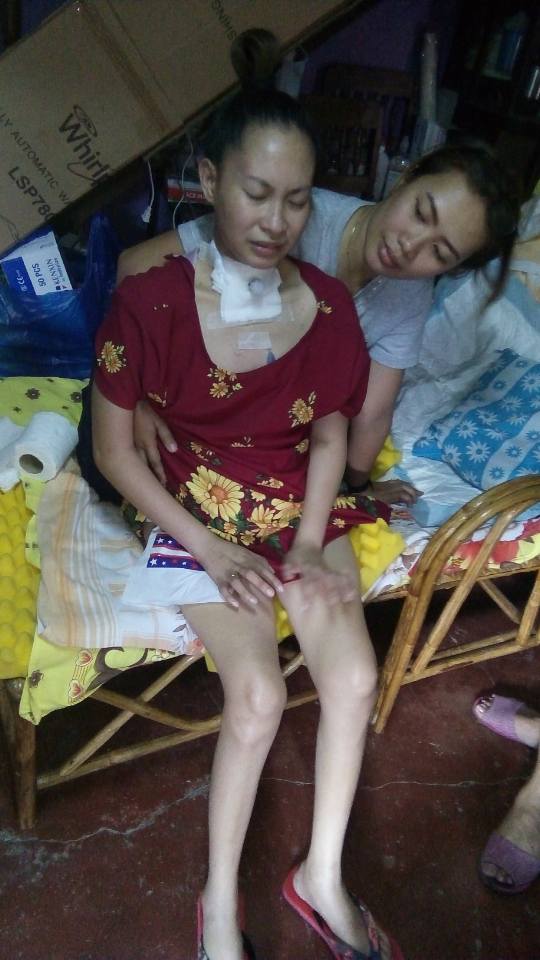 When Grace was finally out of the hospital, Limuel was there to help her get back in shape and walk again. Therapy started immediately but the going was tough for Grace who had to endure the pain. 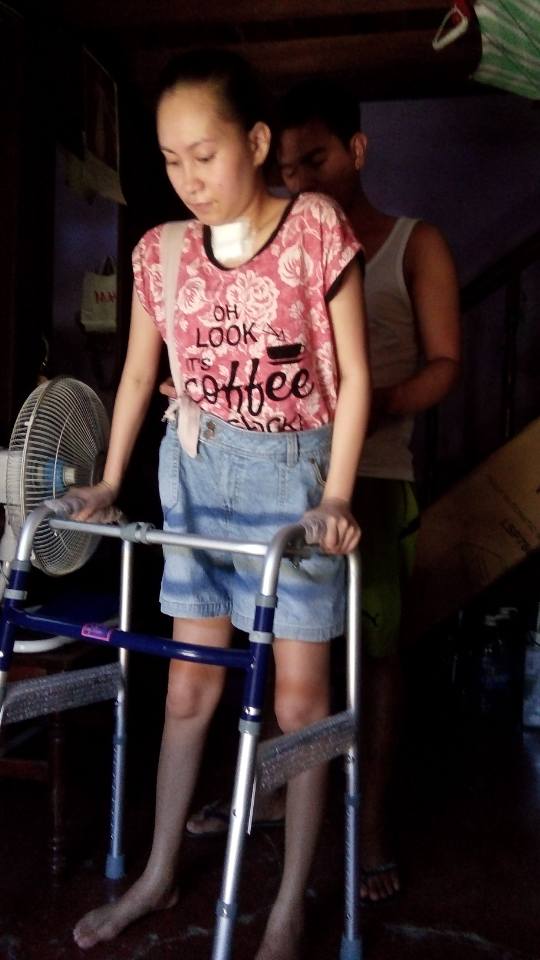 She was out of the hospital but still experiencing difficulties; she still could not walk and her legs have become too thin, unable to support her body. 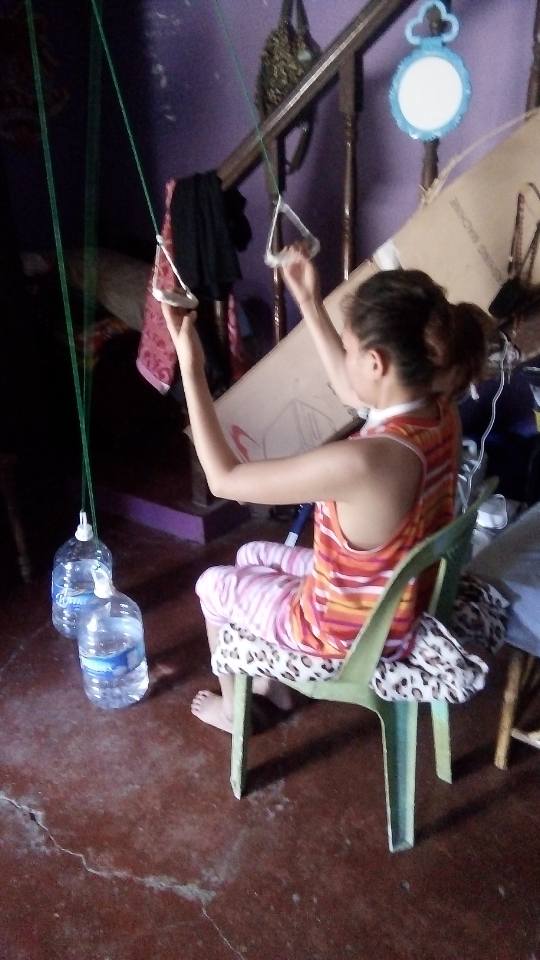 Physical therapy sessions are also expensive; thus, Limuel did his best to create DIY things she can use for the home sessions. At times, he did the therapy by himself. 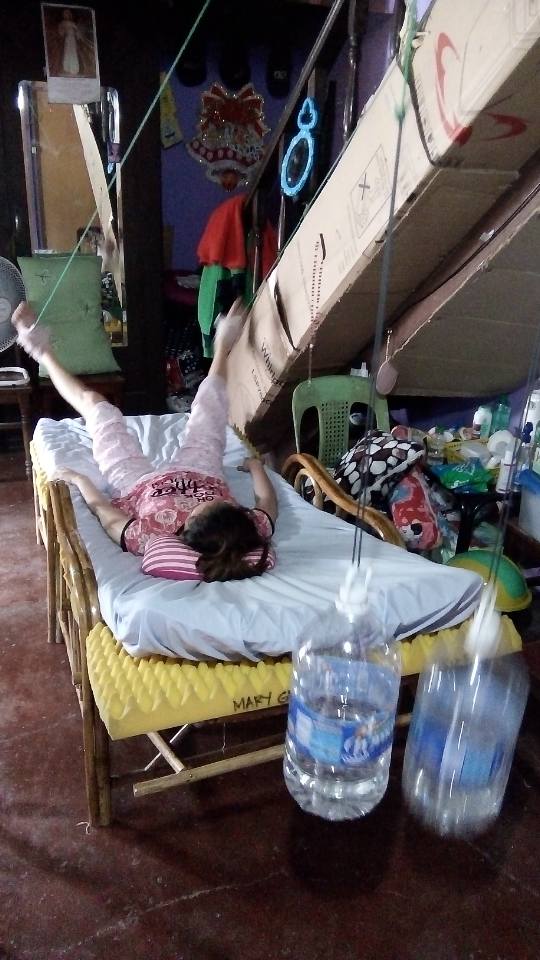 Soon enough, Grace was able to stand up on her own and take a few steps with the aid of a walker. She still continues with therapy but little by little her health improved and her body became stronger. 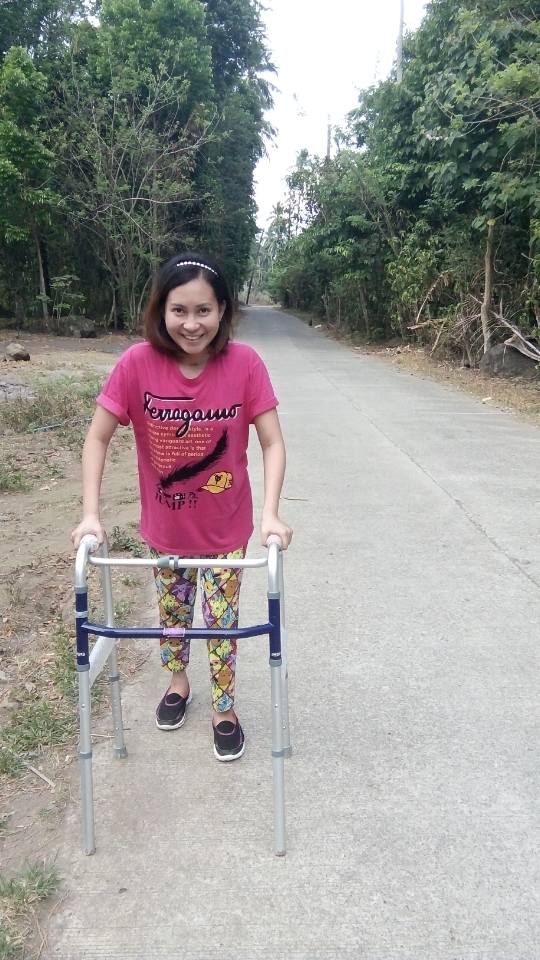 Amazingly, 5 months after diagnosis, Grace was able to walk again! Isn’t that amazing? While she still needs a cane for support from time to time, she can already manage on her own. 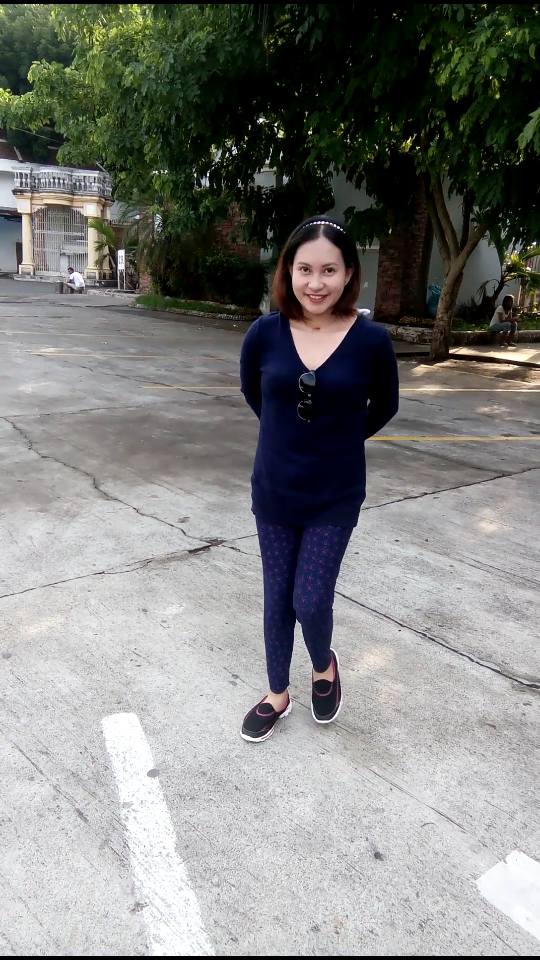 Considering what they had been through the past months, it was quite incredible that she is able to do this so soon…