In the wake of the many things that has happened in the Philippines these past weeks after Pres. Rodrigo Duterte took the helm as head of state, many of his supporters received bashing from anti-Duterte groups who could not help but point out this rough-and-tough guy’s many faults.

Indeed, there were many who are now having second thoughts and expressing regrets for voting this guy into office.

On the other hand, there were also those who were staunch supporters of Duterte’s opponents who have changed their minds when he finally did a lot of things that they found amazing, including the 911 emergency hotline, the controversial drug war, and many others.

Social media user Jean Marnelli is among those who shared on Facebook how she felt ‘embarrassed’ for voting Duterte into office – but it’s not the way you think. 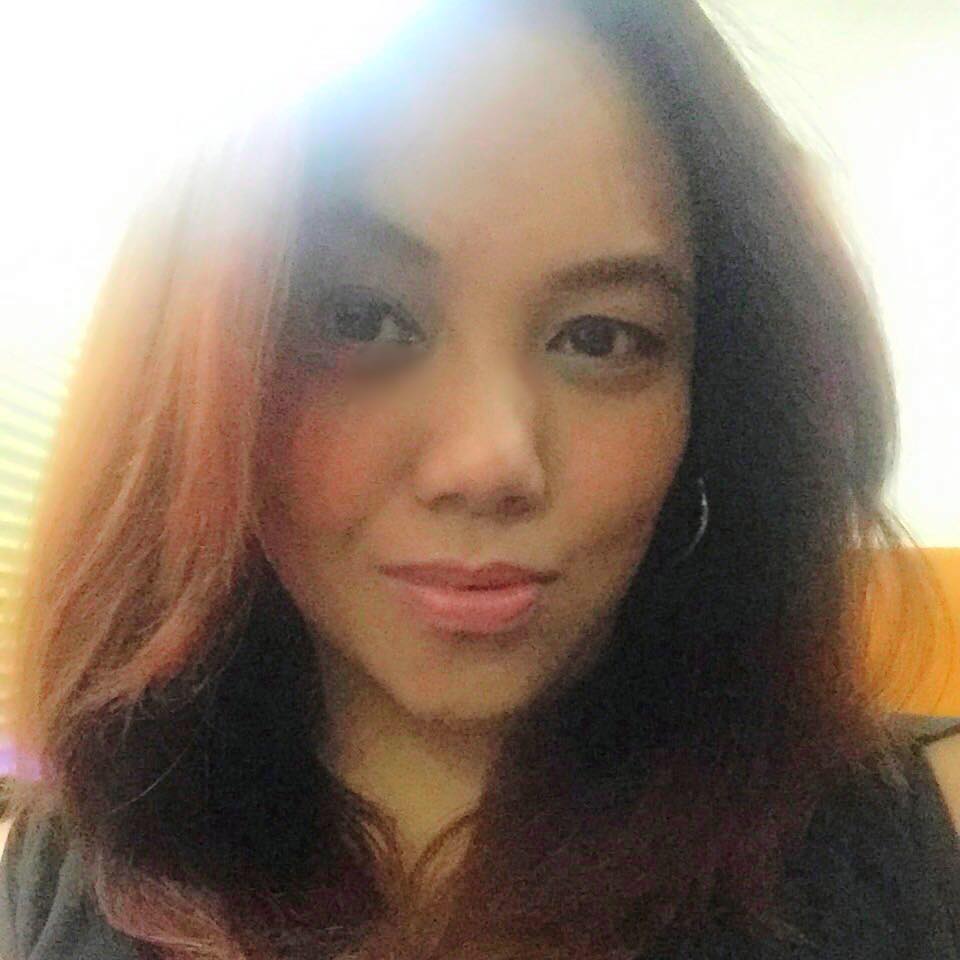 I was asked if I am experiencing buyer’s remorse, having voted for such an uncouth president.

Because it had to take this crass and ill mannered man for me to finally see:

You know what’s most annoying? His potty-mouthed presidency is just 69 days old.

Now, being a well-mannered big fan of perception management and word choice, I am now asking myself–

What did I actually DO for my country in the last 69 days aside from grudgingly pay taxes and post commentaries like this on FB?

Damn you, Duterte. Why can’t you just be lip service like everyone else?