If you’re addicting to taking selfies, you might want to reconsider this activity as it can make you appear older than your age. Dermatologists and experts believe that taking too many selfies can speed up the ageing process and promote the development of wrinkles.

During the Facial Aesthetic Conference and Exhibition in London, several doctors said that the blue light emitted from smartphone screens can damage the skin in a similar way that too much exposure to the sun causes wrinkles to appear. 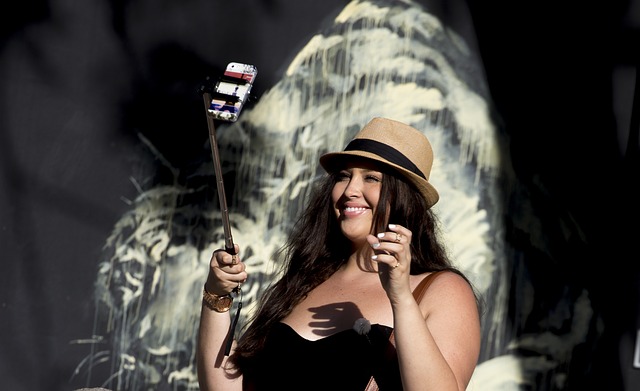 According to Dr. Simon Zokaie of Linia Skin Clinic, sunscreen can’t protect our skin from this type of radiation since it’s a different wavelength.

“I think there is a gap in the market for products which protect because I know there are people who take lots of selfies, and bloggers who come to me and I have seen that there is damage there and there ageing taking place,” he said.

Meanwhile, Dr. Zein Obagi of the Obagi Skin Health Institute in Beverly Hills also believes that the cellphone causes damage to the skin. While it’s not documented, Dr. Obagi said he can identify whether someone uses their right or left hand to hold their phone.

“You start to see dull dirty looking texture that you cannot identify on one side of the face,” he revealed.

Like Dr. Zokaie, Dr. Obagi believes that a sunscreen will not protect you from this radiation. However, he thinks that saturating the skin with antioxidants can help prevent DNA damage from gadgets.

The Negative Effects of Selfies

Many psychologists believe that taking too much selfies can cause mental illness, narcissism, addiction and even suicide, reports Guardian Liberty Voice.

According to Dr. Pamela Rutledge, taking too much selfies can be damaging to a person’s mental health and may promote low self esteem, self-indulgence, and attention seeking behavior.

Such is true in the case of Danny Bowman, a man who takes about 200 selfies a day trying to capture the perfect picture of himself. When he failed to capture his perceived perfect selfie, Bowman attempted suicide by taking an overdose of drugs. Luckily, Bowman’s parents who are both mental health professonals intervened and helped him overcome his addiction to selfies.