What are the secrets to a happy marriage?

Experts believe that in order to have a lasting  marriage, partners must have an open communication, a healthy sex life, a great sense of humor, and must regularly express gratitude. However, recent findings by researchers from Konkuk University in Seoul South Korea revealed that the bigger the height difference in a couple, the happier the wife was. 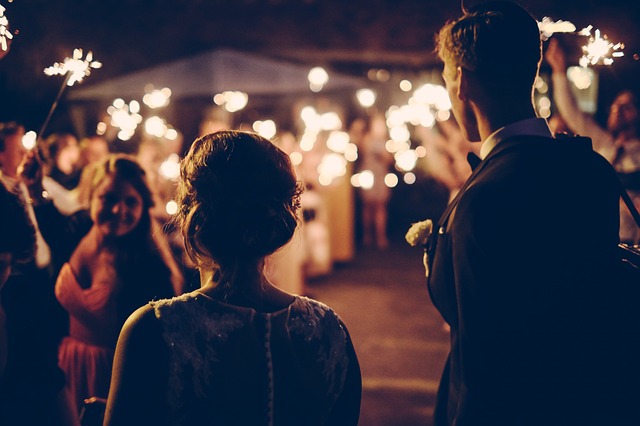 Kitae Sohn, a researcher from Konkuk University said: “A greater height difference in a couple was positively related to the wife’s happiness.”

But the relationship between height and happiness gradually decrease through time and totally disappeared by 18 years of marital duration.

Sohn and a team of researchers analyzed data from a long-term population survey involving 7,850 female participants. The results of the study was published at the journal Personality and Individual Differences.

Through time, the wife might get used to her husband’s height and its correlates like strength and physical attractiveness. Moreover, the wife could possibly lose her traits such as physical beauty that enabled her to marry her tall husband. Such loss can cause her unhappiness either directly or indirectly. These, according to Sohn, can be some of the reasons why height would lose its impact over time.

Scientists have previously suggested that women favor tall men because they were believed to be stronger and more fertile.

When Wives Are Skinnier Than Husbands, Marriages Are Happier

A study carried out by researchers at the University of Tennessee suggests that both partners are more satisfied in marriage when the wife is skinnier than the husband.

Based on a large long-term study of 169 newlyweds, husbands are more likely to be satisfied in their marriage when their wives have lower BMIs than their husbands. Meanwhile, wives with lower BMIs tend to become more satisfied with time.

However, study researcher Andrea Meltzer emphasized that women of any size can be happy with the right spouse.