Children can be significantly affected by what their parents go through. This has been found to be true as a recent study revealed that children’s grades can suffer when their parents have suffered from depression.

The Drexel University conducted an international study which involved more than 1 million children. The study revealed that a teen’s academic performance can be negatively affected if their parents went through depression even if the parent was diagnosed with depression even before the children were born. 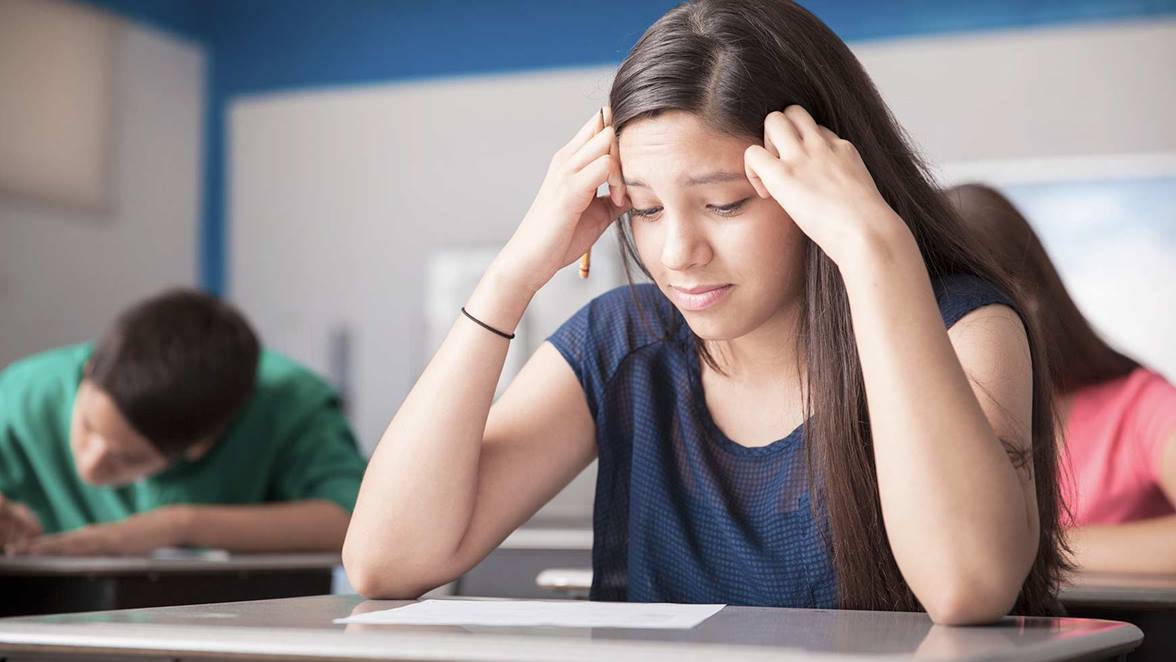 A teen’s academic performance can be negatively affected if their parents went through depression even if the parent was diagnosed with depression even before the children were born. Photo Credit: Understood

Dr. Brian Lee, an associate professor of epidemiology and biostatistics at Drexel’s School of Public Health said, “One of the interesting things that we did observe was that even if parental depression occurred before the child was born, that was still associated with school performance when the child was 16.”

The researchers also found that it doesn’t matter if it was the mother or the father who went through depression: maternal and paternal depression affects a teen’s academic performance. However, maternal depression had a greater negative impact on the performance of teenage girls compared with the teenage boys.

Furthermore, the study also revealed that parental depression even had a greater effect on the grades of their children than those children who came from low-income families.

Lee did not give a comment as to whether it was caused by genetics or environment since the study did not find a causal relationship between depression and academic performance. Lee, however, said that parents “should realize that the negative effects of mental health problems can extend to immediate family members and others close to them, especially children who are young and vulnerable.”

Depression is a mood disorder that causes a persistent feeling of sadness and loss of interest. It is a serious disorder that disrupts the person’s daily activities and may need to seek treatment in the form of medication, psychological treatment, or both.