Home
Business
STUDY: Peso Might Weaken to Php50/$1 Due to Duterte’s Tough Talk

The peso seems to be steadily declining that the Fitch Group Ratings’ BMI Research believes it could go as low as Php50 per $1 – and they are attributing the weakening of the peso to Pres. Rodrigo Duterte’s tough talk regarding the international community, particularly against the US and the European Union (EU), as well as the matters of national security such as the alleged extra judicial killings, among others.

According to BMI Research, the prolonged political uncertainty is putting the economy at risk. Aside from using swear words against US Pres. Barack Obama and the EU, Duterte also threatened to end the joint war games which had been going on between the Filipino troops and their American counterparts.

BMI revealed, “In the event that these fears translate into something more tangible leading to prolonged political uncertainty, we believe that a further slide of the peso beyond 50 to US dollar could be likely.” 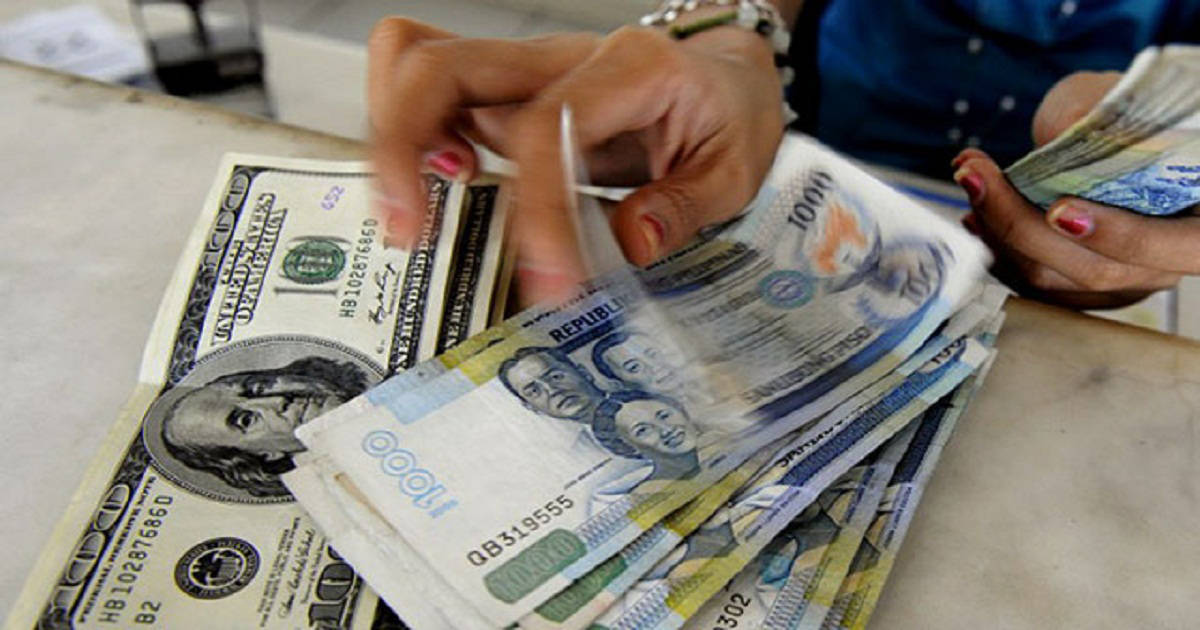 It is believed that investors might feel uneasy considering that Duterte seems to be dropping alliances with the US and EU but appears to be forming one with rival’s China and Russia.

Of course, this is bad news for the economy – but the news is not all bad for the Filipino community. In fact, that weak peso signals rejoicing in the OFW (overseas Filipino workers) community as their remittances will be much higher with the high exchange rate.

Finance Secretary Carlos Dominguez wasn’t worried about the ‘slightly weak’ peso, saying it will be a huge help for OFWs; however, he had said this in August, back when the peso did not fall to its lowest rate in 7 years.

Budget Secretary Benjamin Diokno also agrees with Dominguez, saying that the weak peso is still a good sign and is of no cause for alarm since the higher exchange rate boosts the value of dollar remittances.