If you have to choose between Ryan Gosling and Jack Black as your sexual partner, we suggest you choose the latter.

A scientific study has confirmed that men with extra pouches are better in bed.

Researchers at the Erciyes University in Kayseri, Turkey examined and surveyed 200 men to compare their body mass index (BMI) and their sexual performance. 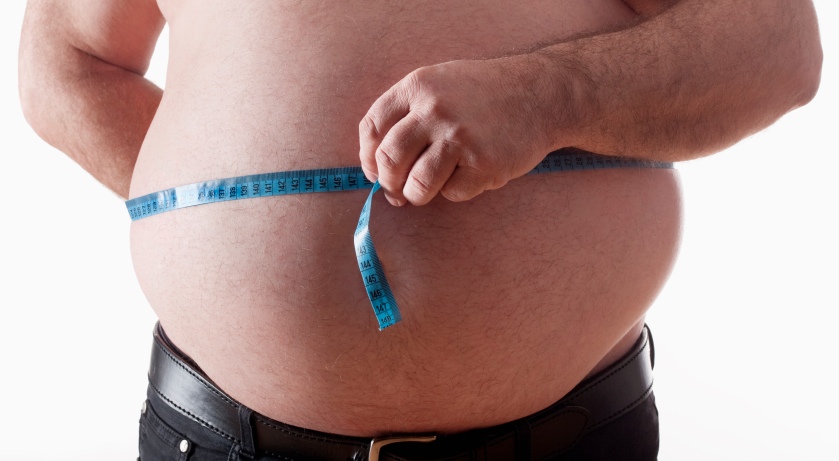 Surprisingly, men with higher BMI and bigger bellies lasted 7.3 minutes on average in the sack, while their thinner brethren barely lasted two minutes and were more likely to suffer premature ejaculation

That means overweight guys have the 5-minute advantage on bed than slimmer dudes.

“As the BMI increased, the number of patients decreased in the premature ejaculation group,” the study revealed.

According to experts, having more fat in the tummy can indicate that a man has more estradiol,  a female sex hormone that helps prevent orgasm among males.

Habits That Cause Belly Fat

Ever wonder what causes your unsightly bulges? Don’t completely blame it on genetics as you may have habits that contribute to your bulging belly fat.

Check out the habits to avoid, based on Lifespan’s list: