Getting pregnant beyond the age of 35 increases the health risks for both the mother and child. However, according to a new study, conceiving a child at a later age outweighs these health risks.

A research team which was headed by Mikko Myrskyla of the Max Planck Insitute for Demographic Research and Kieron Barclay of the London School of Economics, analyzed data from 1.5 million Swedish men and women born between the years 1960 and 1991. They considered the relationship of the age of the mother at birth and the characteristics of their children which included their height, grades and their physical fitness. Height and physical fitness were good representations of the children’s overall health. Their education achievement were also noted which was a determinant for their total occupational and lifetime achievements. 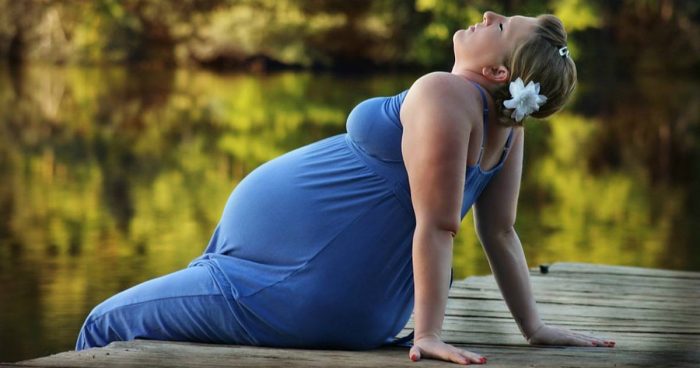 Women who wait longer to get pregnant have healthier, taller and better educated children.

The study, which was published in Population and Development Review, revealed that women who wait longer to get pregnant have healthier, taller and better educated children. The reason for these findings were simple: conceiving at a later age can provide their children access to improvements in medical technologies and better public health. Moreover, children born in the recent decades have better chances in getting higher education.

On a final note, Myrskyla said that the findings of the study should be considered in family decisions.