A recent study revealed that people who have trouble controlling their anger might have had an earlier brain infection from the toxoplasmosis parasite, an organism found in cat feces.

According to the study which involved over 350 adults, patients with the psychiatric disorder called Intermittent Explosive Disorder (IED), were twice as likely to have been infected by the toxoplasmosis parasite compared to people with no psychiatric diagnosis.

The study supports the growing evidence suggesting that toxoplasmosis infection from Toxoplasma gondii, a protozoan parasite, may alter people’s brain chemistry that may cause long-term behavioral problems. Several studies have already linked toxoplasmosis to other mental disorders like schizophrenia, bipolar disorder, being impulsive and suicidal behavior.

However, the researchers of the study emphasized that they were only able to identify an association between toxoplasmosis and rage, and that toxoplasmosis does not directly cause rage – and that people who have cats as pets should not get rid of them. 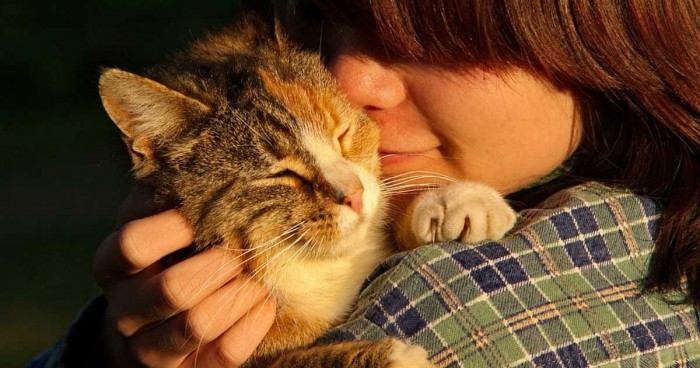 A recent study revealed that people who have trouble controlling their anger might have had an earlier brain infection from the toxoplasmosis parasite, an organism found in cat feces.

Dr. Emil Coccaro, the leader of the study and chairman of psychiatry and behavioral neuroscience at the University of Chicago, said that not everyone who tested positive for toxoplasmosis will have aggression issues. He, however, said that exposure to the parasite does seem to “raise the risk for aggressive behavior”.

On a final note, Dr. Coccaro stated that more research is needed to determine if the link really is causal or if there are any underlying biological mechanism involved.

What is Intermittent Explosive Disorder (IED)?

Intermittent Explosive Disorder (IED), is a chronic disorder that involves repeated, sudden episodes of impulsive, aggressive, violent behavior or angry verbal outbursts in which a person overreacts to a situation. Domestic abuse, road rage, temper tantrums are just a few of the possible symptoms of the disorder. According to the National Institute of Mental Health, as many as 7.3 percent of adults — 11.5-16 million people are affected by the disorder in the U.S. alone. IED can be treated, however, through psychotherapy (talk therapy) and medications.