If you’re a messy night owl who loves using slurs, there’s a big probability that you have a high IQ. That’s according to several studies which confirmed the link of intelligence with swearing, staying up late and a messy environment.

In 2015, a study carried out by researchers at Marist College in New York has deconstructed a myth about people who use more curse words. Based on the results of their study, participants who could give the most swear words within a minute scored higher on an IQ test. Their findings suggest that having a rich vocabulary of slurs is an indication of rhetorical strength. This in contrast with the general perception that people who love swearing have a “limited vocabulary”. 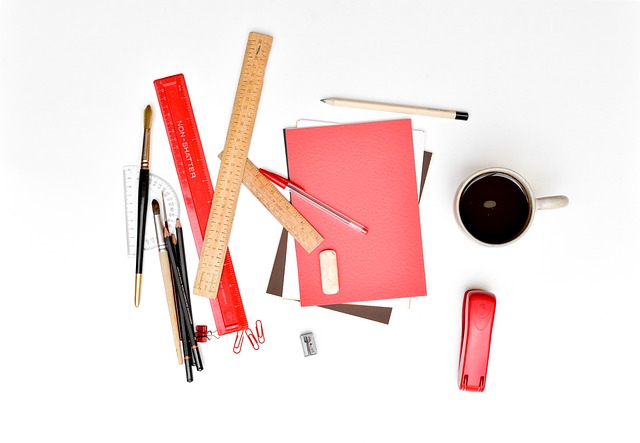 Although it may bring a number of health concerns, staying up late has also been linked to intelligence. A number of studies have shown that night owls, compared to morning larks, have higher IQ scores. This is probably the reason why famous people like Charles Darwin, Keith Richards, Winston Churchill, Elvis Presley and President Obama are known for their nocturnal activities.

Apparently, geniuses tend to leave a trail of mess behind.While a tidy desk promotes healthy eating, conventionality and generosity, having a messy desk, according to a research conducted at the University of Minnesota, often leads to a more creative workflow.

What are the common traits of intelligent people?

According to Business Insider, intelligent people share certain qualities. Here are some of them: