Being attractive gives you the advantage in so many things in life. Several studies have claimed that better looking people are more likely to be hired, get  paid better at work, have greater chances of being favored by jurors, and have an advantage in politics.

Apparently, a professor whose got the looks of Brad Pitt can also bring out the best in students as a study carried out by researchers at the University of Nevada has revealed that students learn more from good-looking lecturers.

In the study, researchers instructed 131 college students to a listen to a 20-minute recording of introductory physics lecture. Each student was randomly assigned to a male or female lecturer,  each of whom read an identical material. While the recording was being played, a computer showed a photo of the lecturer- who was either highly attractive or not attractive. The students were earlier asked to rate some photos of  potential lecturers for attractiveness. 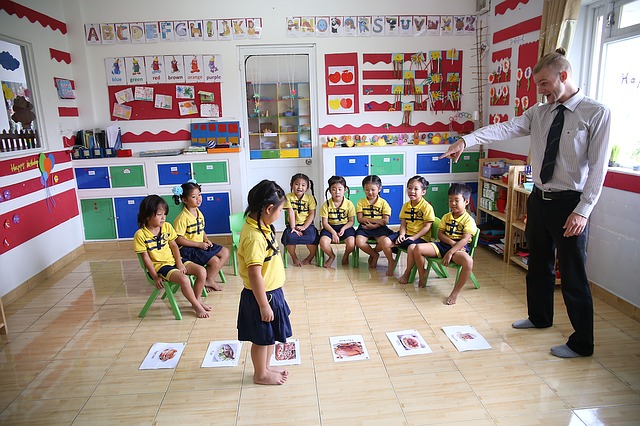 Each participant was then given a 25-item quiz following the lecture.

The findings of their study showed that students with the attractive instructor tend to perform better, getting an average score of 18.27. Meanwhile, those with unattractive lecturers obtained an average score of 16.68. While the difference is not that huge, researchers concluded that it was statistically significant.

Moreover, it was also discovered that attractive instructors were perceived by students as more motivating, easier to follow, and had greater competence, intelligence and health.

According to the researchers, improved student performance was “driven by processes independent from human sexual attraction, such as attention and motivation.”

What makes a person physically attractive?

Perception of physical attractiveness, even across different cultures, is consistent. According to a study, women with big eyes, fuller lips, high cheekbones and a thin chin are considered key aspects of beauty in women. On the other hand, having big jaw and broad chin are preferred in men.

Having facial symmetry, smooth skin as well as shiny hair are considered attractive in both sexes.

Step-by-Step Tips to Change the Date of Your Wedding