A young student has gone viral after remaining calm and collected while PDEA NCR Dir. Wilkins Villanueva and members of the Philippine Drug Enforcement Agency (PDEA) and the Philippine National Police (PNP) through the Quezon City Police Department (QCPD) are conducting a raid in the neighborhood in Veterans Village in Brgy. Pasong Tamo, Quezon City in the Philippines.

The still unidentified girl was photographed calmly studying by the window, unmindful of the operatives swarming the village and arresting a couple of alleged drug pushers and users. 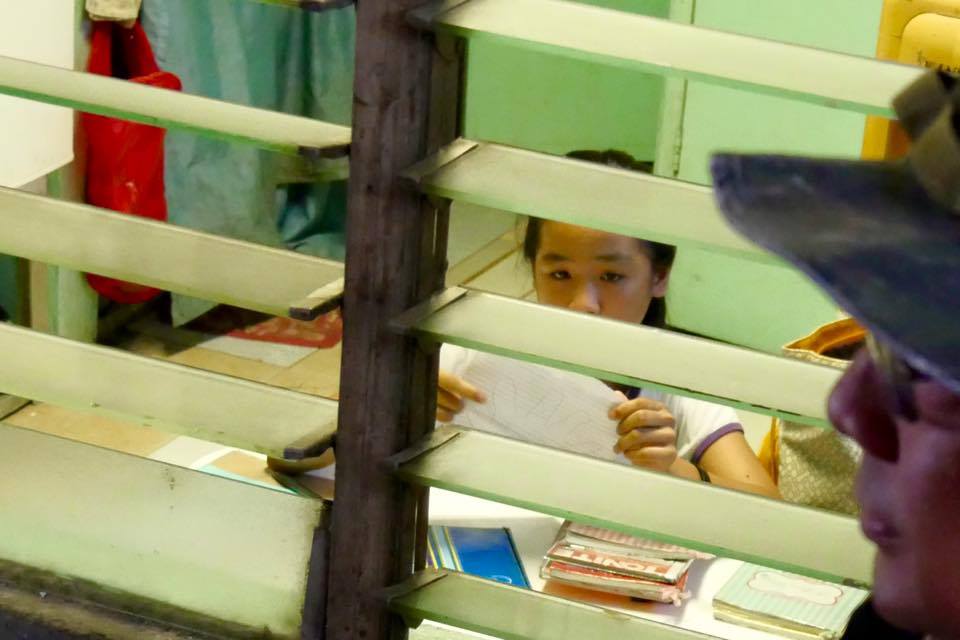 A PDEA officer stood on guard outside her window, possibly to keep the student safe as the druggies might storm to her place and hold her hostage.

After journalist Raffy Tima shared photos of the students and the raid on Facebook, social media users praised the student for focusing on her studies despite the on-goings in the neighborhood – quite possibly, she is already used to the noise in the area that she did not notice the raid or perhaps she really just wanted to make sure she finishes her assignments and projects on time that she would not let something as dangerous as a drug raid in the neighborhood hamper her progress.

Social media users also praised the PDEA officer who stationed himself outside her window as he had surely been another good reason why the student must have felt safe enough to continue with her studies despite the commotion outside her home! 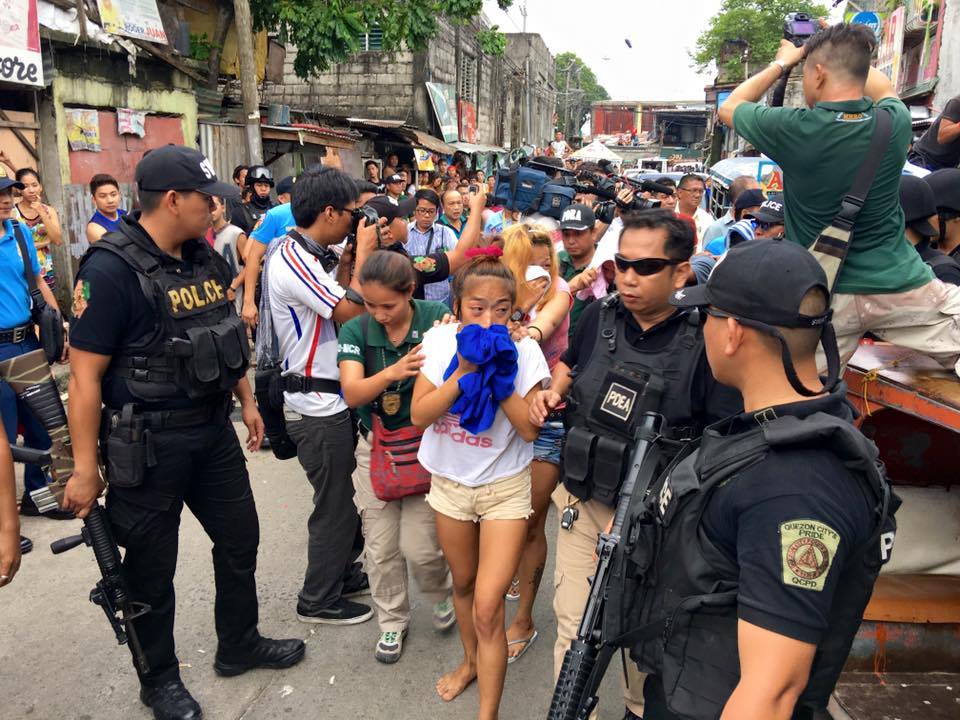 According to Tima’s post, the raid had netted close to a million pesos worth of shabu, an illegal drug popular in the Philippines.

Shabu is the street name for illegal drug Methamphetamine hydrochloride in the Philippines, Indonesia, Malaysia, Hong Kong, and Japan. It is known as crystal meth in other parts of the world.