These days, motor taxi riders (called habal-habal drivers in the Philippines) are common in many parts of the world, particularly in Asia. In some places, these taxi riders wear a uniform to ensure that they are easily identifiable by those who are in need of a motorcycle rider to bring them to their destination. 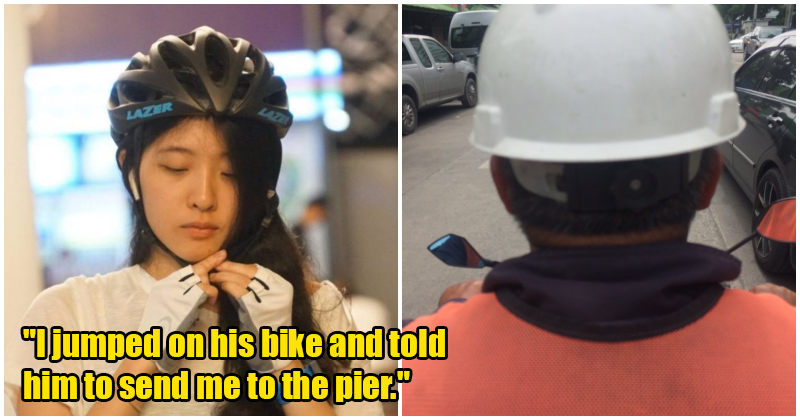 According to the student, she was getting late for school and still had to catch a ride at the pier. So, when she saw a guy wearing a bright orange vest riding a motorcycle, she flagged him down and immediately rode at the back of the vehicle, asking him to take her to the pier. 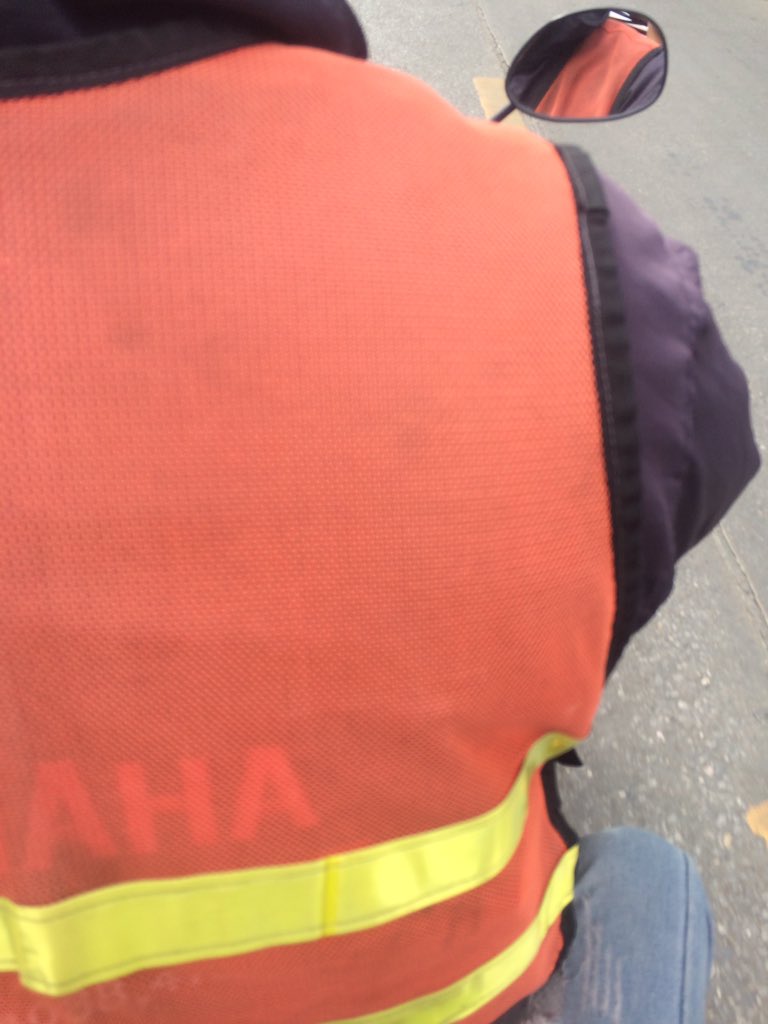 Seeing that she was clearly in a hurry, the guy did not ask any more questions. He let her ride and went in the direction of the pier.

About halfway during the journey, the student was just looking around when she realized that the driver did not have a number on his vest. Also, he was wearing a white helmet that does not look like the standard motorcycle helmet worm by motor taxi drivers; instead, it looked more like a hardhat that construction workers use. 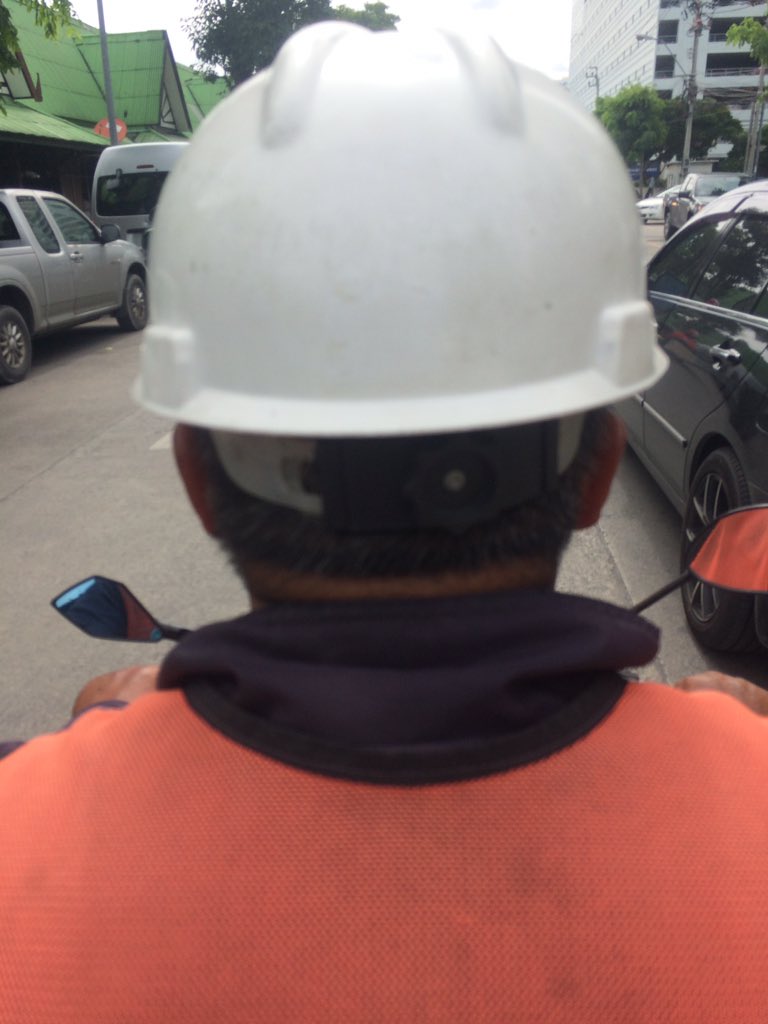 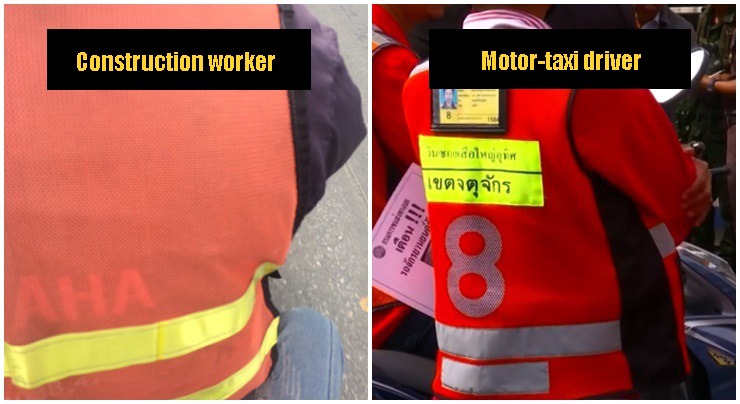 At the pier, she gave him the usual fare. He tried to refuse but she insisted, knowing she had taken much of his time; then, the embarrassed student ran all the way to the pier to catch the boat. Whew! Let’s hope she was able to reach the boat on time (and not make a mistake again).

A lot of commuters prefer using the motor taxi instead of the regular taxi because of cheaper fares and also because motorcycles aren’t likely to get stuck in heavy traffic compared with cars.