We’ve all experienced it at some point in our lives when we or our kids forgot to bring something to school!

Many would have walked back or ridden home to get the forgotten item or simply let it go because we have no other choice. But there is this college student in Africa who’s so rich that when he forgot his bag at home, his parents casually brought it to school in a helicopter! Wow. 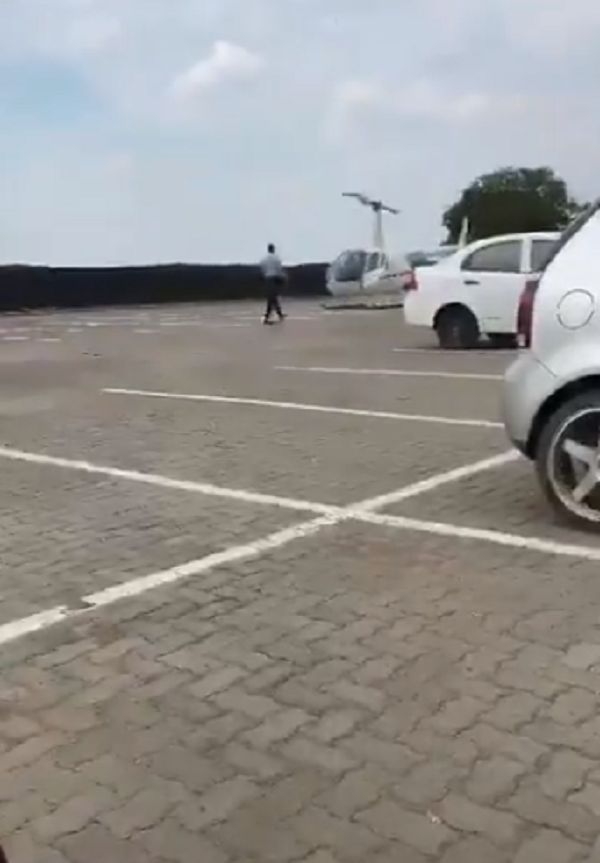 Twitter user @ItuhMokhele shared a video taken at the campus of North West University (NWU) in Potchefstroom, South Africa. Some girls could be heard freaking out after a white helicopter landed at the parking lot of their school. 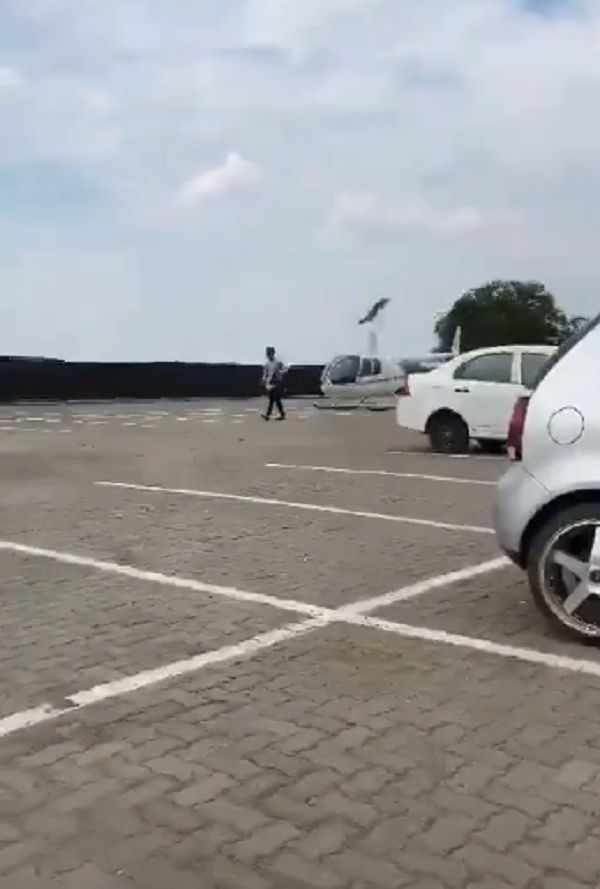 It was apparent that he must have forgotten his bag at home, but his parents were quick to bring it to school in a helicopter. Perhaps it would take a long time for him to drive back home or for his parents to use a car to bring; thus, they chose to use the helicopter instead.

But another netizen had a theory about why that is so. 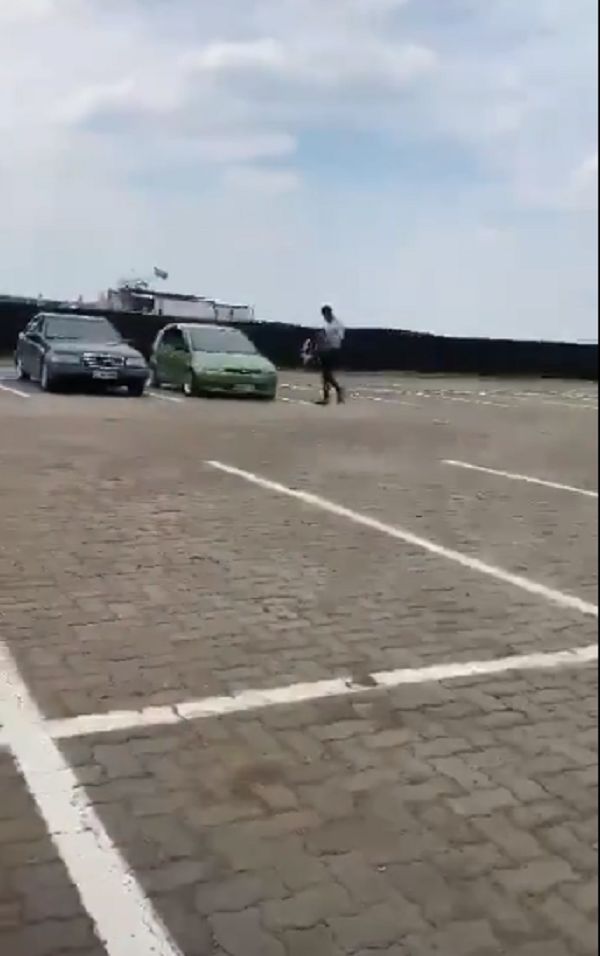 “Boy was tired of being disrespected at school. Had to flex a bit,” the netizen joked. LOL.

Many netizens think it was inappropriate for the girls to do this, especially because they sound like gold diggers as they were suddenly interested of the guy just because he has a helicopter! Tsk. Tsk.

So guy forgot his bag at home and Parents decided to bring the bag with a chopper at NWU. Shuu guys💯👏🙆 #KeaDrive #Sandton pic.twitter.com/GoH245J5yk

Advantages of Using a Helicopter 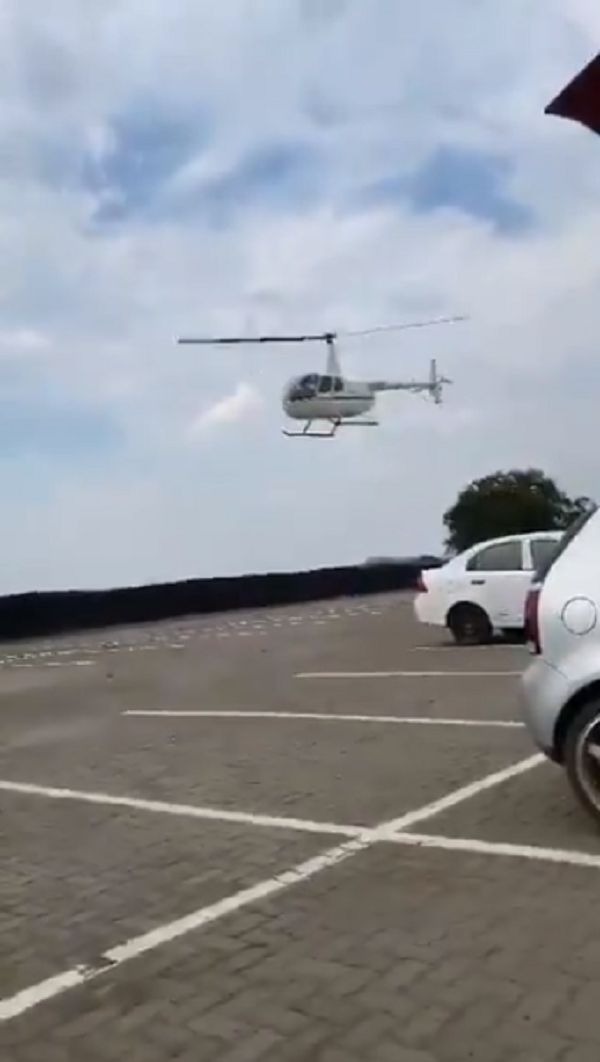 A lot of rich people use a helicopter over other forms of transformation because it is fast, won’t get stuck in traffic, and has the ability to land vertically and to also hover in the air. Thus, as long as visibility is alright, helicopters are a great vehicle to reach even remote mountain areas. However, helicopters can’t go on long-haul flights.