According to Lopez, while his father works in Saudi Arabia, he and his elder sister had a difficult time in completing their studies, especially when their mother died. While their father had a stable job, it was not always easy since there were times when he could not send them money.

In fact, there was a time when the older Lopez was not able to send money to his children for 6 months as there was a crisis in Saudi – and the two had to find ways to borrow money.

The younger Lopez narrated how he had borrowed from many of his classmates, friends, relatives, and just about anyone who can lend money, including 5/6 lenders and the ‘Bumbay’, a slang term for Indian loan sharks. 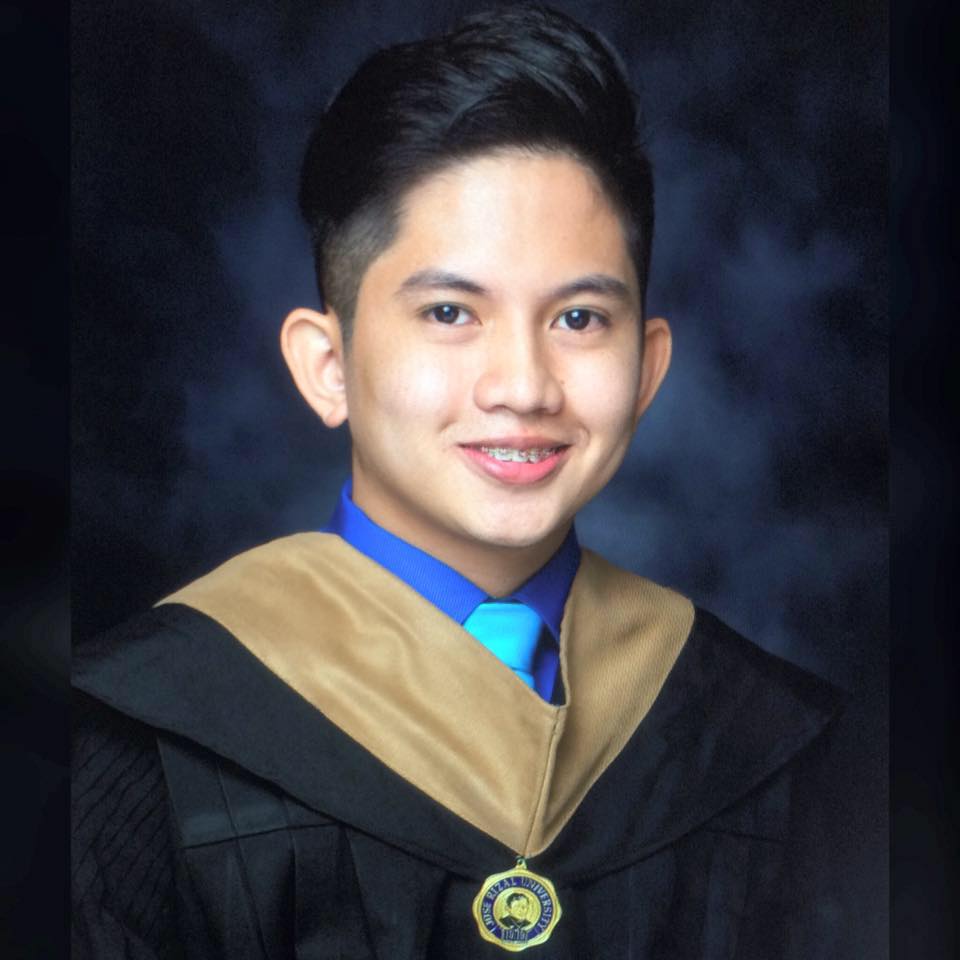 Every exam week was the worst days of his college life because he knew that he had to find money to pay for his tuition fees so he could take the exams; sadly, there were many times when he had to simply get out of the classroom because he does not have exam permits.

But he had to double time in looking for money or else he loses his chance to take the exams and fail the course! So, he went into buy and sell business, borrowed more money, and swallowed his pride just so he could complete his education.

Every time their father sends money, a major chunk goes to paying up his debts – but he makes sure to do it so that he can borrow from these generous lenders again. It was a cycle that kept repeating each semester but, thankfully, Lopez has finally completed his studies.

In a now viral post on Facebook, he thanked not just his father and the rest of his family but also those who continued to believe in him and let him borrow money that helped him get through and eventually complete his college years!