Netizens on social media are feeling sad over the story of an old man, 85 years old, who is still walking everyday across the nearby villages and towns to sell vegetables. His name is Efepanio Bacus, a native of San Jose, Maniki, in Kapalong, Davao Del Norte in the Philippines.

According to a netizen who shared the old man’s story on Facebook page, Tambayan ni BERTO, Bacus sells ‘patola’ a longish green vegetable whose English name is sponge gourd.

This netizen sometimes buys out all the old man’s vegetables just so he could get back home. There are times when the old man would be accompanied by his wife, 82-year-old Conchita Bacus but during the time when the netizen took his photos, he was alone since his wife was left home so there would be someone to guard their belongings since the last time they were both out, an unknown thief entered their house to steal their radio and all their pots and pans. 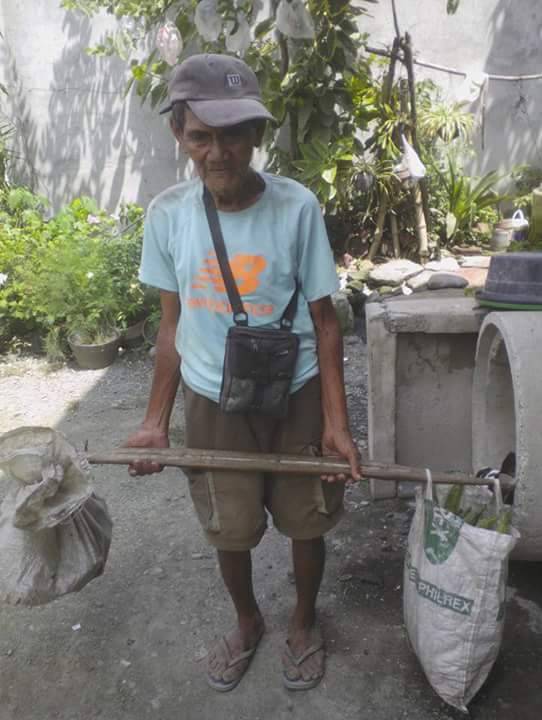 This social media user hopes that people can help the old couple even by just buying their vegetables should they happen to see them walking along the streets in Davao del Norte or, perhaps, knocking in people’s homes to sell their ‘patola’.

It is with great hope that we post this story, so that netizens will be able to help in whichever way they could to assist the old but still industrious couple. We could only wonder where their families are – though it is highly possible that they are selling these vegetables not only because they needed money but also because they still want to feel that they are not useless (as many old people are wont to think)…

How to Use Patola?

Patola can be used in cooking – but only when the vegetable is at a young stage. 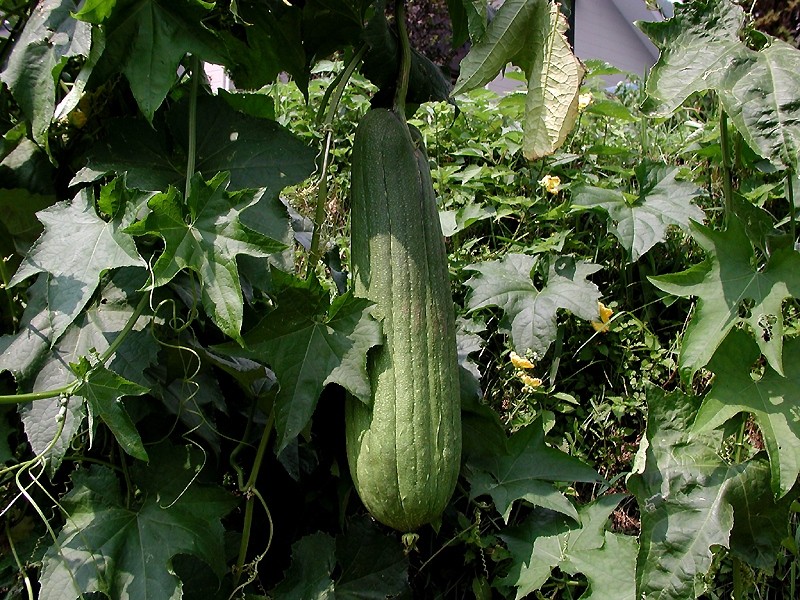 By The original uploader was Pekinensis at English Wikipedia (Transferred from en.wikipedia to Commons.) [GFDL or CC-BY-SA-3.0], via Wikimedia Commons

Once the patola fully ripens, it actually becomes quite hard and fibrous that it would take hours of boiling before you can make it soft. Thus, ripe patola is not used for cooking but is allowed to dry. This dried fibrous part is then used as sponge or loofah in bathrooms and kitchens.
Share
Tweet
Pin
Share
Tags:old man selling in the streets, old man selling patola, old man selling patola goes viral, social news, Story of Old Man Selling Vegetables Touches Hearts of Netizens