For the past 16 years, Simon Watson had been selling out bottles of his semen for £50 online, Mirror UK reports.

Deemed as Britain’s most prolific sperm donor, the 41-year-old man has fathered 800 children after selling bottles of his “magic potion”. In fact, he becomes a father about once a week. Currently, Watson is selling his sperm on Facebook and has collected at least £40,000. 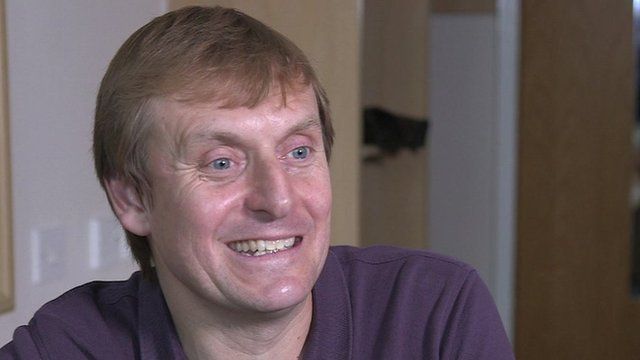 Watson first became a sperm donor after hist first marriage failed. He has two sons aged 19 and 17 from his first marriage but he knew he wanted more kids so he decided to become a sperm donor. His second wife, with whom he has a 10-year-old daughter, knew about his odd job but Watson believes she accepted it.

The full-time sperm donor recently broke up with his girlfriend of three years because she was fed up with what he does.

“She actually told me she despised it. I’m always running off here and there to donate, so it must have got on her nerves”, Watson said.

In the past, Watson has turned down several people. Although he doesn’t mind if the person drinks or smoke, he prefers not to donate to someone who had a history of drug use.

“I’ve got no plans on stopping, as long as everything still works. I’ve got children all over the world now, and the parents are always so grateful,” Watson added.

Who are Eligible to Become a Sperm Donor?

According to the Sperm Bank of California, individuals without chronic health problems and have not been exposed to hepatitis B, hepatitis C, HIV, HTLV, genital warts, genital herpes or syphilis can become sperm donors.

Donor applicants will be tested for STD and screened for genetic diseases. They will also be required to provide medical information about both sides of their biological family.