How much time do you spend online?

A new study has revealed that people addicted to the internet are more susceptible to diseases and have higher risks of cold and flu.

According to researchers from the universities of Swansea and Milan, people who spend too much time online lack interaction with other people making them less exposed to germs. As a result, their immune systems weaken. 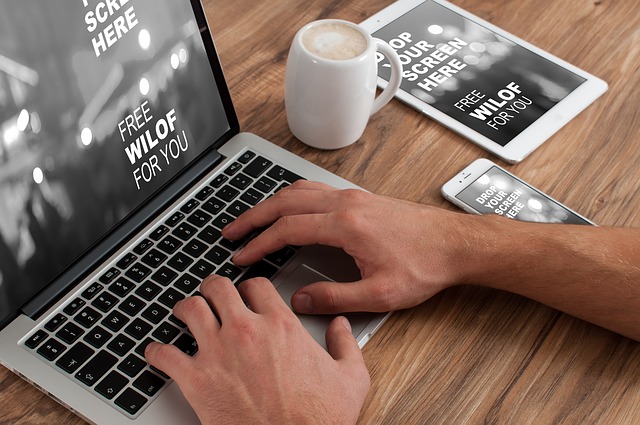 People with internet addiction tend to deprive themselves of sleep, exercise less, smoke and drink alcohol, and have worse eating habits making them more vulnerable to various diseases.

Professor Phil Read, one of the researchers explained: “We found that the impact of the internet on people’s health was independent of a range of other factors, like depression, sleep deprivation, and loneliness, which are associated with high levels of internet use and also with poor health.”

The researchers, who evaluated 500 people aged 18 to 101 years old, also found that people who used the internet excessively experienced more flu and cold symptoms compared to others. Their findings also revealed that internet addicts tend to experience a lot of stress when not connected to the internet.

Moreover, their study showed that men and women have varying purposes when it comes to using the internet. Women often use the internet for online shopping or connecting on social media. On the other hand, men use it for gaming or pornography.

Not sure if you’re addicted to using the internet?  Get to know if your internet regimen is still healthy.

Here are some common signs of internet addiction according to Boston.com.