MANILA, Philippines- After filing a bill seeking to reimpose death penalty in the Philippines, incoming House Speaker and Davao Del Norte Rep. Pantaleon “Bebot” Alvarez has proposed to lower the minimum age for criminal responsibility to 9 years old. According to Alvarez, organized crime groups take advantage of youth offenders since they can’t be held criminally liable.

Alvarez and Capiz Rep. Fredenil Castro authored House Bill 2 titled “Minimum Age of Criminal Responsibility Act” to revert the minimum age of criminal liability from 15 years old to as young as 9 years old. The lawmakers also seek to amend the “Juvenile Justice and Welfare Act of 2006” believing that the youth can easily access information through technology. 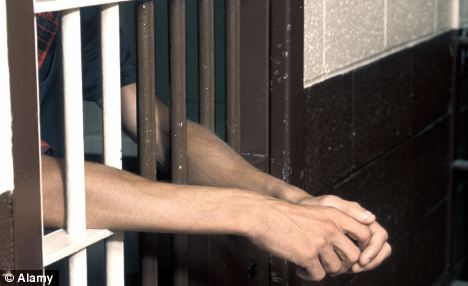 “Most children above this age, especially in these times when all forms and manner of knowledge are available through the internet and digital media, are already fully informed and should be taught that they are responsible for what they say and do,” the solons said.

Under the proposed bill, youth offenders aged nine and above but below 18 years old will be liable for crimes and undergo social interventions. According to Alvarez, the ultimate penalty of the youth offenders will rely on the judicial process.

The said measure is in line with President Rodrigo Duterte’s goal to suppress corruption and criminality in the country within three to six months. Alvarez said they have to do such measures as soon as possible since the maverick politician is a results-oriented person.

Why is UNICEF against lowering the minimum age of criminal liability?

UNICEF is against the lowering of the minimum age of criminal liability and supports the Juvenile Justice and Welfare Act of 2006. According to UN children’s agency, such law gives youth offenders a new chance in life as they are sent to community-based programs to receive counselling, rehabilitation, education, skills training and other activities that will enhance their well-being. Programs and seminars are also offered to the parents of the youth offenders.

“UNICEF is of the view that reducing the minimum age of criminal responsibility is not the solution to the use of children 15 years or below in the commission of crimes. It will violate the very essence of justice if children who have been exploited by criminal syndicates are penalized instead of the adults who had exploited them,” UNICEF said in a STATEMENT.