In the Philippines, there’s a friendly TV network war between ABS-CBN (Kapamilya) and GMA (Kapuso), with fans choosing sides and defending their respective favorites but the network war has taken a rather strange twist when one ‘solid Kapuso’ Grab driver cancels the booking of a ‘Kapamilya’ news anchor.

It was close to midnight last week when Jacque Manabat hailed a ride using the Grab app. It had been a long day and she was ready to go home to get some rest but things took a somewhat frustrating but hilarious turn when the driver learned that she was inside the Kapamilya TV network’s compound. 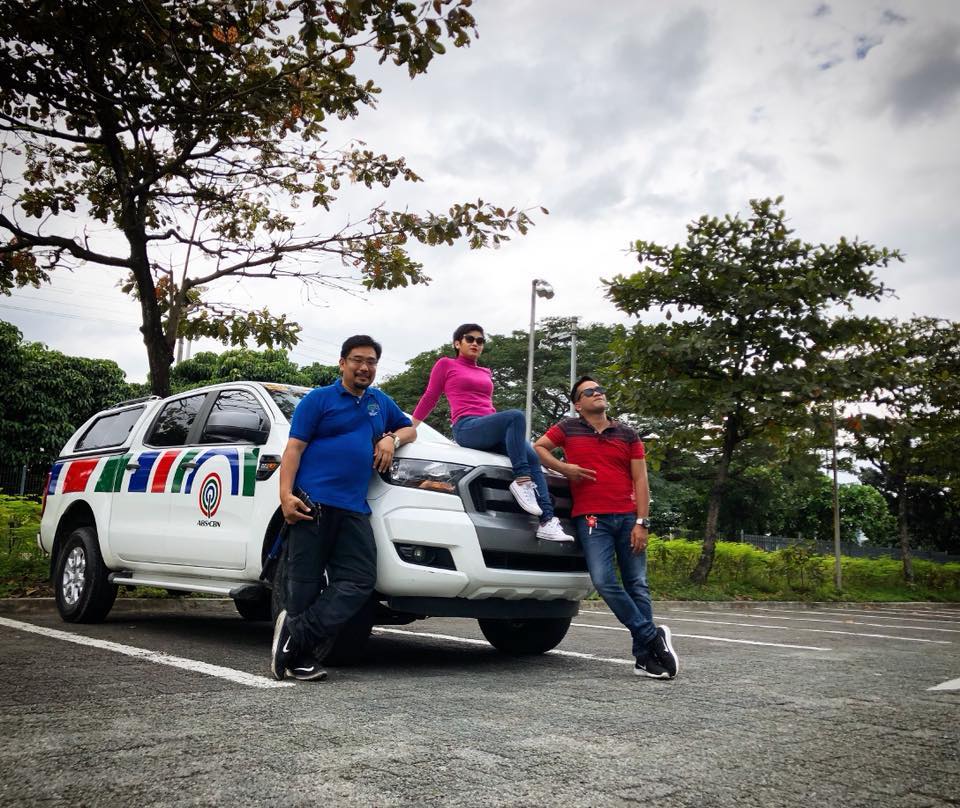 Because it was many hours past the regular office hours, Jacque instructed the driver to enter the compound via Esguerra Ave and simply tell the guard that she was waiting at the lobby. This was surely a regular thing for the late night news anchor but the Grab driver replied with a “?”.

Jacque explained that she was inside the ABS-CBN compound. 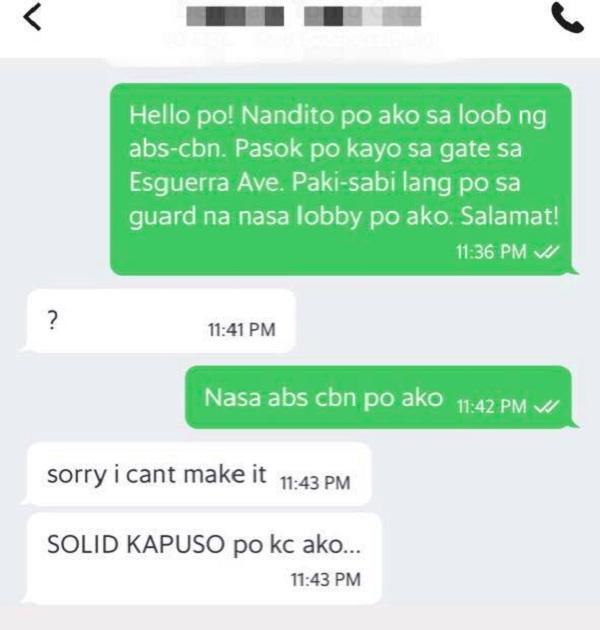 Putting two and two together, the Grab driver realized he was about to pick up someone who works at the TV network (audience and visitors are certainly not allowed that light, eh?), he quickly canceled the booking. Perhaps to appease Jacque, he explained that he was a ‘solid Kapuso’ but the explanation was not something acceptable, of course.

The post has gotten much media attention, especially because Grab has long been under fire for its choosy drivers now that Uber, their main competition, is gone. 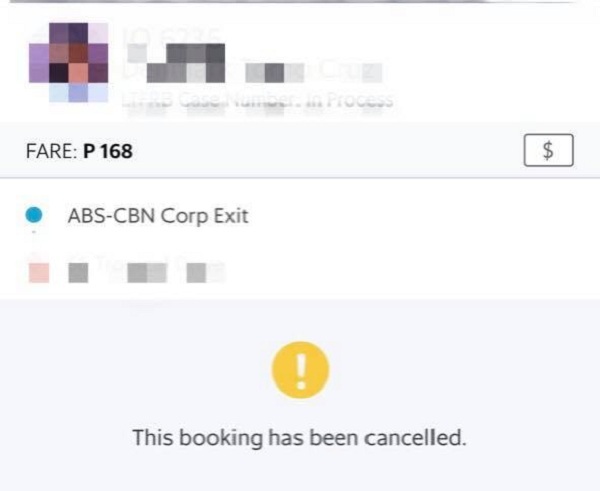 While many slammed the driver for his actions, the incident would soon draw various ‘hugot lines’ from amused netizens.

But because the incident was quite serious, no matter the hilarious ‘hugot lines’ that followed, Jacque reported the matter to the authorities who quickly looked into the issue and suspended the driver for 5 days. According to Jacque, the driver also underwent retraining and coaching.

Let’s hope his loyalty to his favorite TV network won’t get in the way again… or perhaps he should just stay away from the ABS-CBN compound so he wouldn’t get bookings from there, eh?