The on-going conflict in Marawi City, southern Philippines has not only destroyed the city but has also brought death and injuries to many people, civilians and soldiers alike.

Netizen Josephine Jaron Codilla shares a heartwarming photo of soldiers from the 15th Scout Ranger Company who proved that their friendship and dedication remain steadfast, no matter the situation. 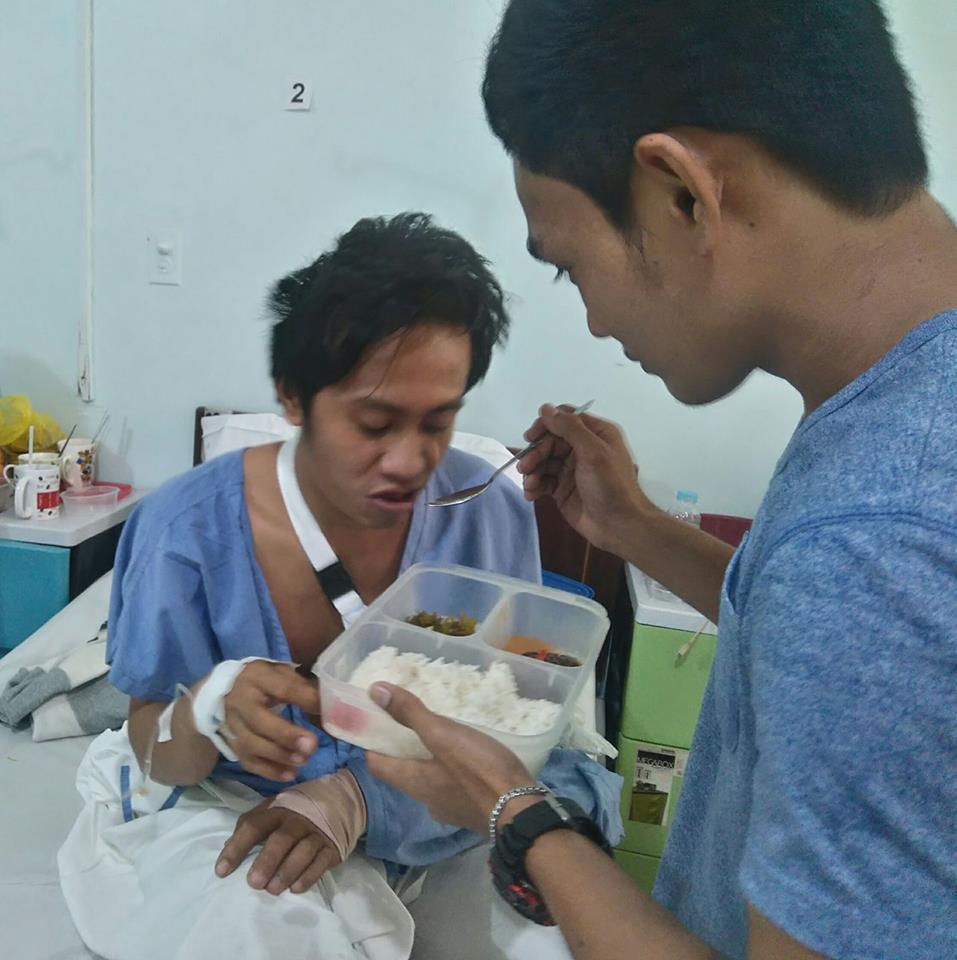 A number of their comrades fell that night such as Private First Class Jethro Carlos and some were severely wounded, including their platoon leader Second Lieutenant Rex Busilan. 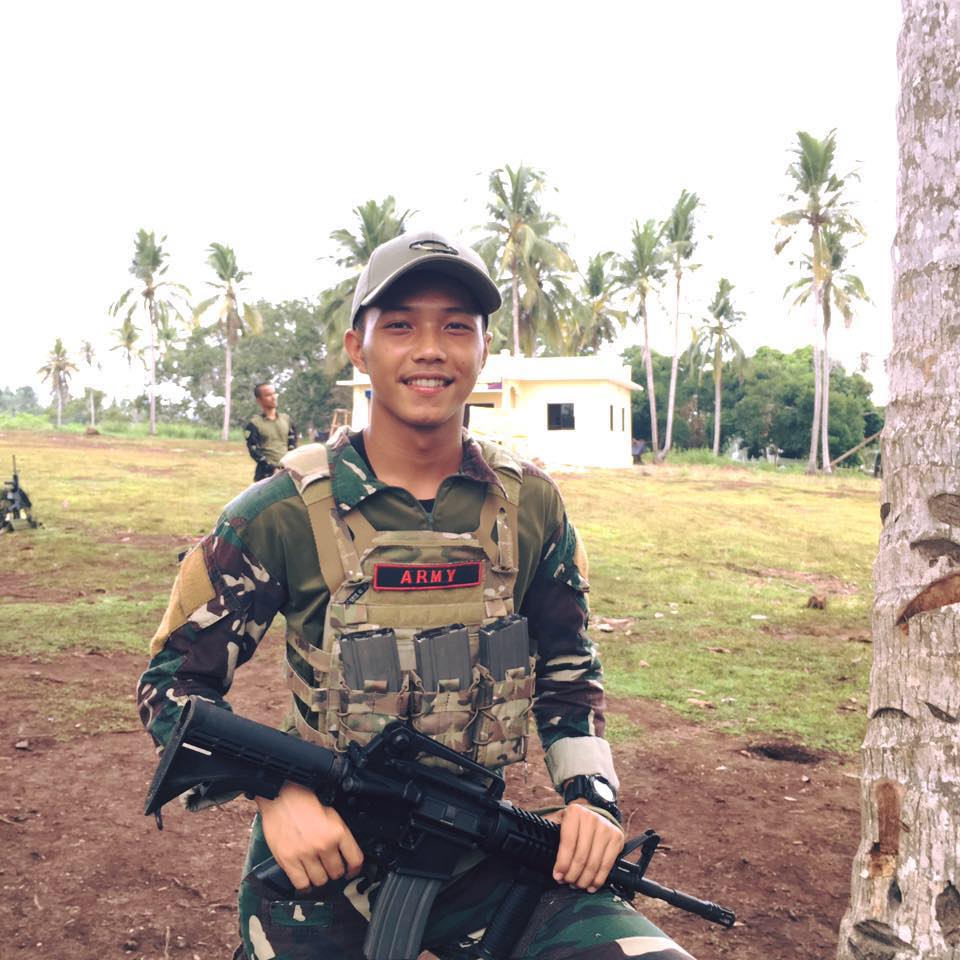 As scout rangers with the motto “walang iwanan” (no man left behind), the soldiers would help each other. Because Codilla had lesser injuries than Ybanez, he would soon be the one helping his friend out even while he was also still confined at the hospital.

In the photo taken and shared by Codilla’s relative, he was seen feeding Ybanez at the hospital. The photo earned much praise from netizens who were amazed at his selflessness even when he was wounded as well.

A lot of netizens also expressed hope that the conflict in Marawi would end soon so that there would be no more soldiers like these two who would be wounded or killed in the war zone. That is, of course, a wish that might not come true soon enough but netizens remain hopeful the war will end soon.

What is a Comrade?

A comrade is a companion or fellow member in an organization. The term could also mean ‘friend’ but is often used to call or address a fellow socialist or communist. This term is often heard in soldiers; although the proper term when used by soldiers is ‘comrade-in-arms’.