But while porcupines aren’t exactly apex predators, every predator in the wild knows that they should not mess with these spiky creatures, else they suffer a very painful death!

Well, one snake didn’t get the memo, it seems. For it was spotted with its body filled with various spikes, presumably after eating a porcupine! The stubborn snake would have already known just by starting to munch on the porcupine that it is a dangerous food, what with all those spikes, yet the reptile continued on trying to eat the spiky creature. 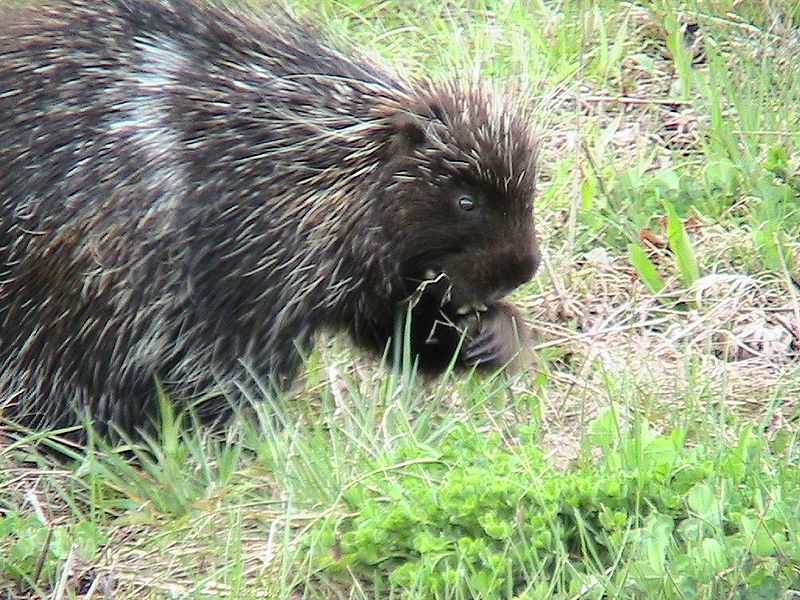 Needsmoreritalin at English Wikipedia [CC BY 3.0], via Wikimedia Commons

Of course, the porcupine wasn’t going down without a fight! As the snake wrapped itself around the creature, the death grip worked in the porcupine’s favor because it was able to impale the snake with its spikes!

As can be seen in the video that has gone viral on social media, the poor snake was covered in spikes from its head to the tip of its tail! And judging by its still flat belly, it wasn’t even able to take the porcupine for its meal. 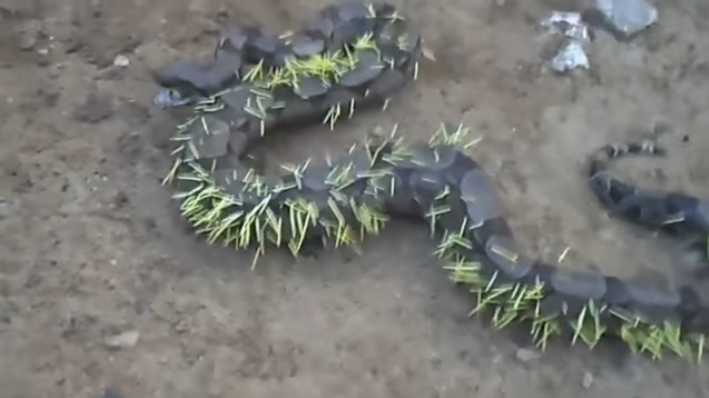 Screenshot from video by Focus HD

All it got were the spikes on its body as proof of the encounter – and as warning, perhaps, for other snakes not to mess with the spiky creature in the future!

The video was taken in Brazil; although it is unknown whether the snake managed to survive that ordeal.

What is an Apex Predator?

An apex predator is one that has no predator; thus, it can live as a healthy adult in the wild, without fear that other creatures will prey on it. Examples of apex predators are lions, tigers, bears, snakes, eagles, sharks, crocodiles, and killer whales.