It looks like SM Prime is setting its sights to greater heights once more with their latest project. According to recent reports, SM Prime is aiming to launch what could be considered as the largest mall in the world in Tianjin, China by 2018.

In the past, SM Prime has “already created some giant malls that dwarf those in other countries,” according to an Elite Readers post, such as SM Megamall, SM City North Edsa, and SM Mall of Asia – which are 3 of the biggest malls in the world.

We also learn in the article that SM Prime is “no newbie to Chinese real estate, with 6 malls located in Xiamen, Jinjiang, Chengdu, Suzhou, Chongqing and Zibo.” And in their initiative to do their share for the environment, SM Prime “recently converted SM Xiamen into its first solar-powered mall and has recently installed an efficient ice-based cooling system in SM Jinjiang.” 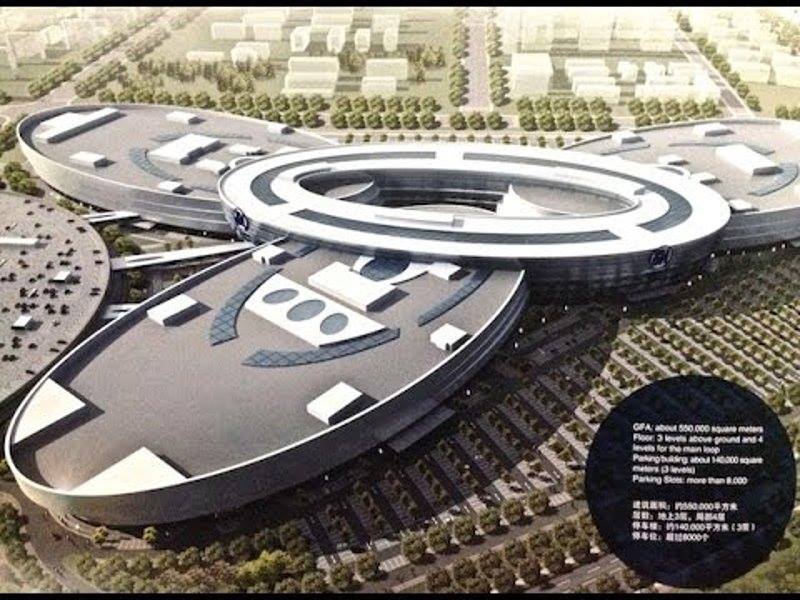 Meanwhile, we are told that SM Tianjin is priced at a whooping $483 million. As with most SM malls, it will feature various retail shops and numerous attractions such as the Science Discovery Center, an Ice Skating Rink, aquarium, game center, a 5-star cinema, and a gym. The massive mall will have a land area of 540,000 square meters – which means you will surely need more than a day to see everything the place has to offer.

Named by Forbes as the richest person in the Philippines, Henry Sy “owns retailers and real estate throughout the country.” The website further tells us that the “family-owned SM Investments is the largest retailer in the Philippines, with stakes in banking, property and retail.”

Despite his success, Sy had very humble beginnings as he “studied retail at his father’s elbow in the family convenience store.” He later set out to start his own footwear shop in Manila which he named Shoemart in 1958.

“In the 1960s Shoemart expanded its shoe store chain,” Wikipedia tells us, and by the 1970s, Sy’s Shoemart already grew to “a full-line department store, shifting its name from Shoemart to SM.”