A skin-and-bones beggar goes viral after a video shows him feeding stray dogs despite not having much food himself! His compassion to the animal even with his difficult situation touched so many people, with many netizens saying that he is truly a great example for everyone to follow!

Beggar with a Rich Heart

He might be poor in material wealth and did not even have enough money to feed himself, yet a skin-and-bones beggar has gone viral for his rich heart! Indeed, he might be poor but it is amazing to see that despite not having enough food, he still shares whatever he has for the stray dogs in his community. 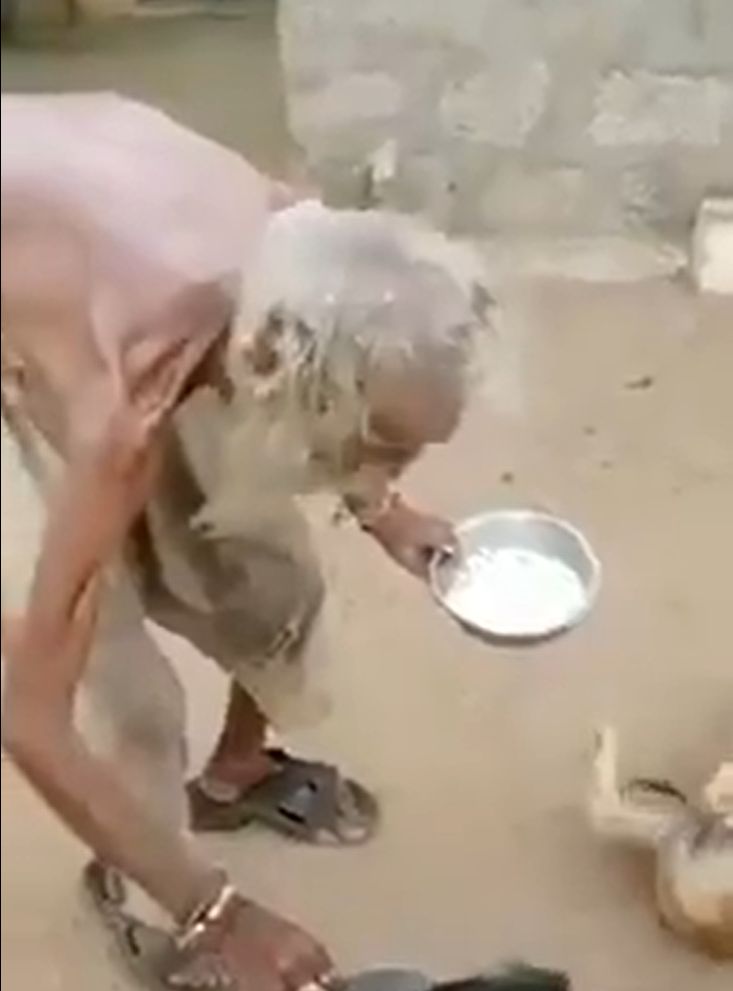 He is bent over and is having a hard time walking, possibly not just because of old age but due to not having enough energy because he looks really thin. But even with his obvious lack of money and enough food, this old man did not hesitate to share what little he had to these stray dogs. 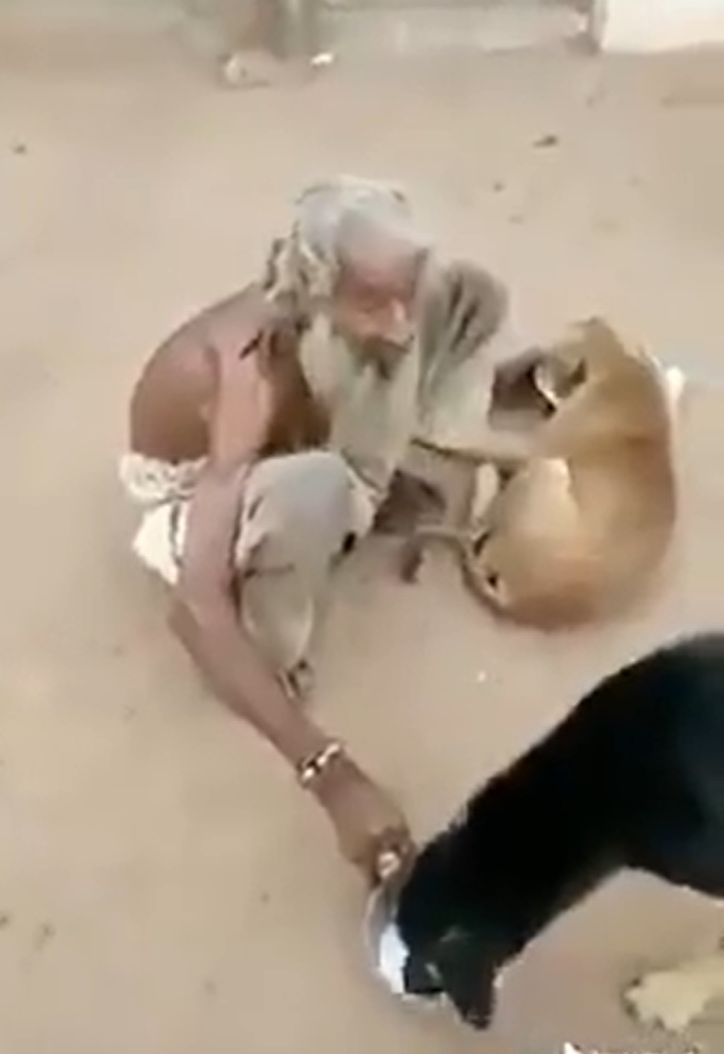 The post would go viral, with many netizens praising the old man for his selfless actions.

“No matter how heavy your pocket is it all comes from heart and willingness to do. If you are not willing you will never do it irrespective how rich you are. Respect 🙏🏼🙏🏼,” one netizen wrote.

“Here Compassion works more than ethics or morality. Morality does not go in that deep to ask you to feed others while keep yourself hungry … while compassion has no limit, it can even pursue you to risk your life for what you feel correct thing to do,” another explained.

Still, they help out to ensure that they can feed as many people and stray animals as they could, despite their limited capacity.