These days, a lot of people enjoy sharing photos of their life on Instagram where they hope to get a lot of followers and eventually become an ‘influencer’. As influencer, many of them actually earn a lot of money, get a lot of stuff for free, and even travel the world while getting paid for it!

But one influencer wannabe recently went viral after she was exposed by her sister while making a fake post – and the ironic thing is that she went viral on her sister’s post but her original post only got 3,000 likes. LOL.

Casey Sosnowski loves to flaunt her active lifestyle on Instagram, sharing posts about her fitness routine to her followers. The Florida university student recently shared photos of herself while going on a hike, following the forest trail decked out in workout gear and carrying a water bottle.

But while this young lady announced to her Instagram followers that she was out in a hike, she had not really left her backyard. Casey’s sister, Carly Sosnowski, had a good laugh as she snapped a photo of the influencer wannabe as she posed for the ‘hiking’ photo at their backyard.

“My sister said she was going hiking…..this is our backyard,” a cheeky Carly shared on her Twitter account. 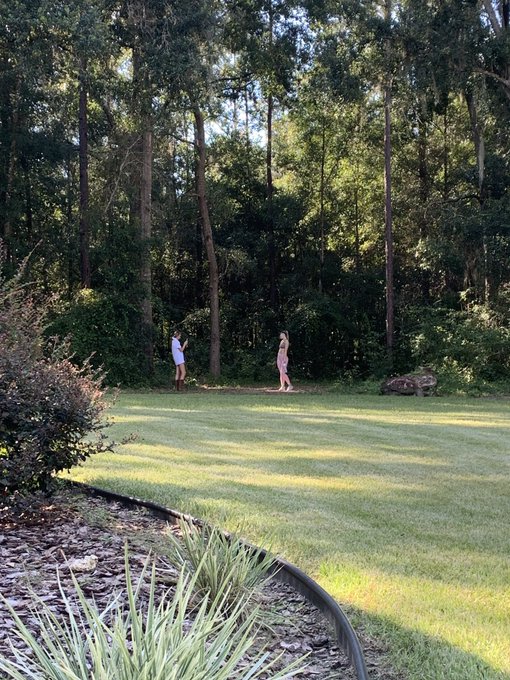 Amazingly, Carly’s tweet caught fire and would soon receive over 277k likes and more than 42k comments. And while Carly had only wanted to expose her sister, as a joke of course, this actually worked in her favor because Carly’s post went viral even though her original one only got 3k likes. LOL.

Thankfully, even with her secret exposed, Casey did not get angry – mostly likely because her sister’s tweet actually made her go viral! Instead, she updated her post.

“Did I go hiking? No. Is this my backyard?… Maybe,” Casey wrote, adding a winking emoji to the post. 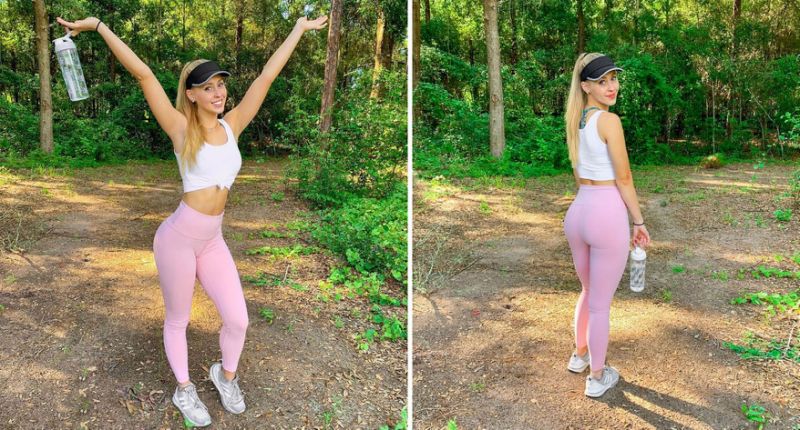 Emojis are digital icons that express emotion. It all started with the smiley, the digital icon for a smiling face, but after many expressions were added, it became inappropriate to call the others as ‘smileys’. A ‘sad smiley’ or ‘angry smiley’ sounds rather weird while a ‘sad emoji’ and ‘angry emoji’ sounds about right.