A 200-meter sinkhole in a popular tourist spot in Queensland, Australia swallowed a campground as well as cars, caravan and several tents on Sunday.

About 200 meters of beachfront at Inskip Point near Rainbow Beach  collapsed into a three-metre deep hole. 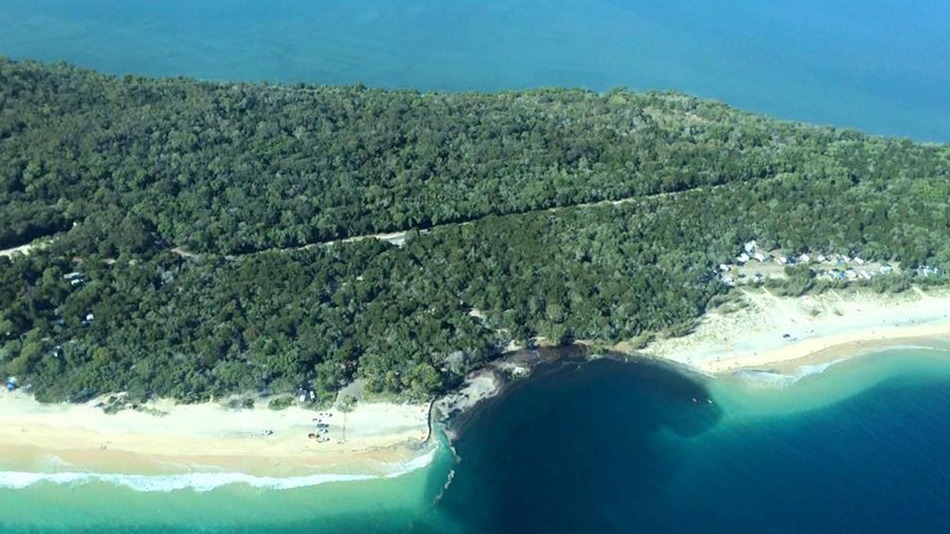 The terrifying incident forced the evacuation of at least 300 people. Luckily, no one sustained injuries because of the untoward event.

Sylvia Murray, one of the campers who witnessed the petrifying moment recounted: “People were basically on the edge of it with their van, trying to madly get their vans out.”

On other hand, tourist Casey Hughes told ABC News: “It sounded like a thunder noise.”

Using ground-penetrating radar technology, geological engineers have started investigating  what exactly happened and began evaluating the impact of the sinkhole.

“There are many reasons that this could occur, but there appears to be elements of a slip or slump failure here, rather than just a sinkhole-type behaviour,” geotechnical engineer Allison Golsby said.

Some experts said that the sinkhole could grow even further and warned people to avoid the area for now.

Researchers are also requesting for a warning system in the area to prevent accidents in the future.

What is a Sinkhole?

Sinkholes are geological features formed by erosion and the drainage of water. Often brought about by natural processes, sinkholes can also be trigerred by activities of humans.

There are two basic types of sinkholes which include a cover-subsidence sinkhole and a cover-collapse sinkhole.

The cover-subsidence sinkhole develops slowly over time, while a cover-collapse sinkhole, which often makes the headlines, appear suddenly. Both varieties are created by the same mechanism.

In 2010, an area about 65ft wide and 100ft deep collapsed because of a sinkhole that hit Guatemala City. Around 15 people died from the incident which swallowed a three-story factory building. Reports claimed that the sinkhole was formed by the influx of water from Tropical Storm Agatha and a leakage of water from a sewerage pipe.