It is true that society can be harsh and very judgmental at times, that instead of uplifting those who are down, we push down the dirt some more! Such was experienced by a single mom who got pregnant at 15 but she didn’t let the negativity bring her down – and after 6 long years, she’s now graduating from college!

Being a single mom, 22-year-old Hanessy Teodoro experienced a lot of persecution from people who judged her for getting pregnant at such a young age.

Since she had her son at age 15, people talked behind her back and even told her upfront that they are quite sure she would never be able to finish her studies and, worse, could just get pregnant with another child again and have a doomed future.

Instead of letting those people bring her down, Hanessy turned to her son for inspiration. She went on to finish her high school education and began her college years when he was 2 years old. 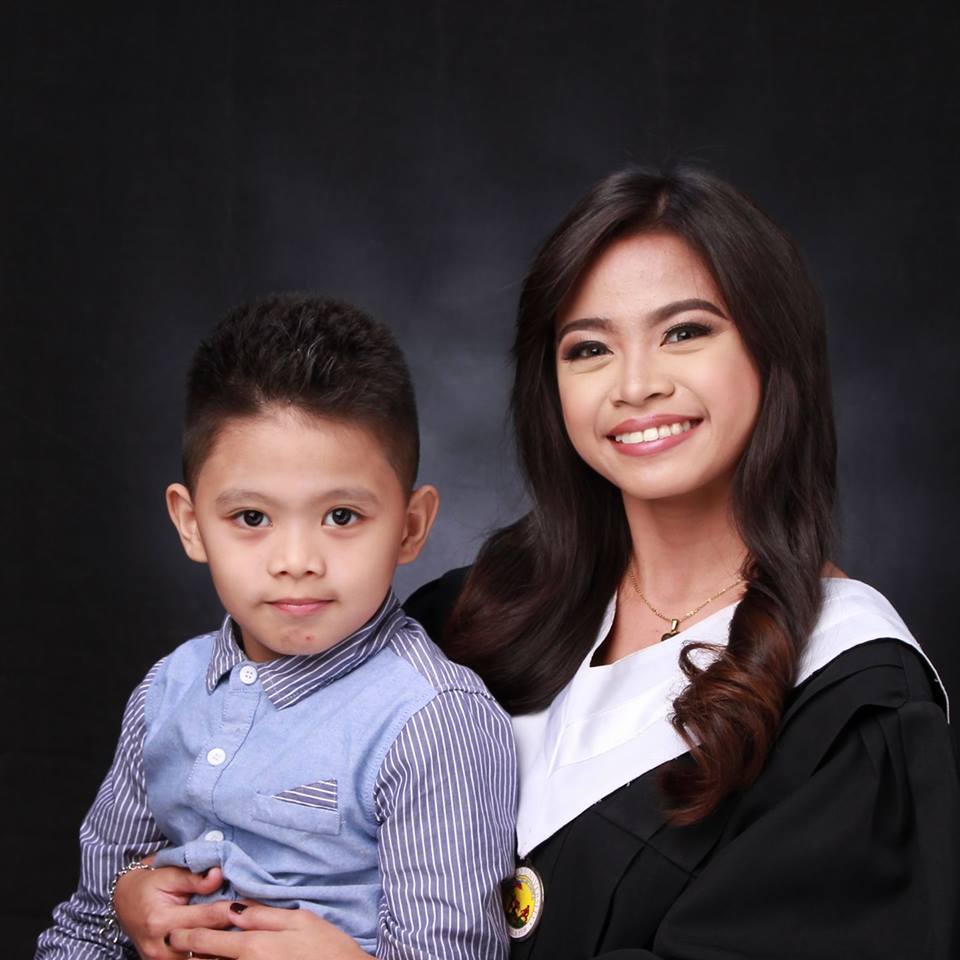 In a Facebook post that has since gone viral, Hanessy shared how there was a time when her son wouldn’t go near her because she wasn’t around most of time as she was busy in school. More often than not, he was already asleep by the time she gets home from school, leading to more heartbreaking moments as the child began to choose his grandmother over his own mother.

The following year, Hanessy began bringing the child to school because there were times when there was no one to take care of him at home. It was a good thing her professors at Arellano University understood her situation.

She worked hard to finish her studies despite the challenges she faced in juggling motherhood with her education but she has finally succeeded! Hanessy is among the graduates of AB Major in Psychology of Arellano University this year.

What’s the Rate of Teenage Pregnancy in the Philippines?

In 2016, the Philippines has the highest rate of teenage pregnancy in Asia. According to the UN Population Fund, one out of ten Filipino girls aged 15 to 19 have already given birth. This is a huge number considering that this age bracket makes up 10% of the country’s 100 million population.